“Waal ever since the gov’ment ordered the sun ta slow down, I ain’t slept for $#1+! 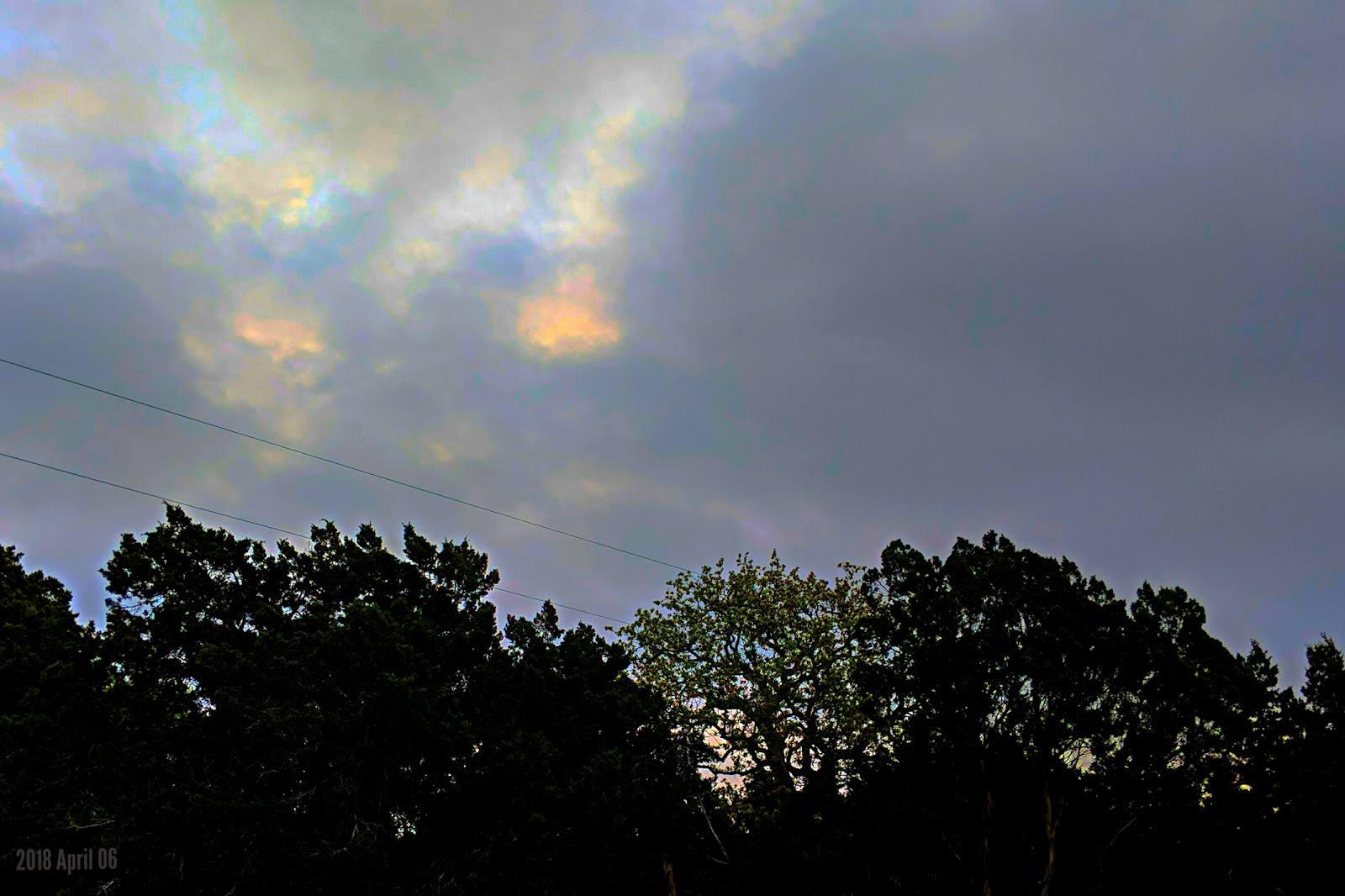 Somewhat of a sunrise photo.

We left home at about 8:30 and headed for the senior center in Georgetown. 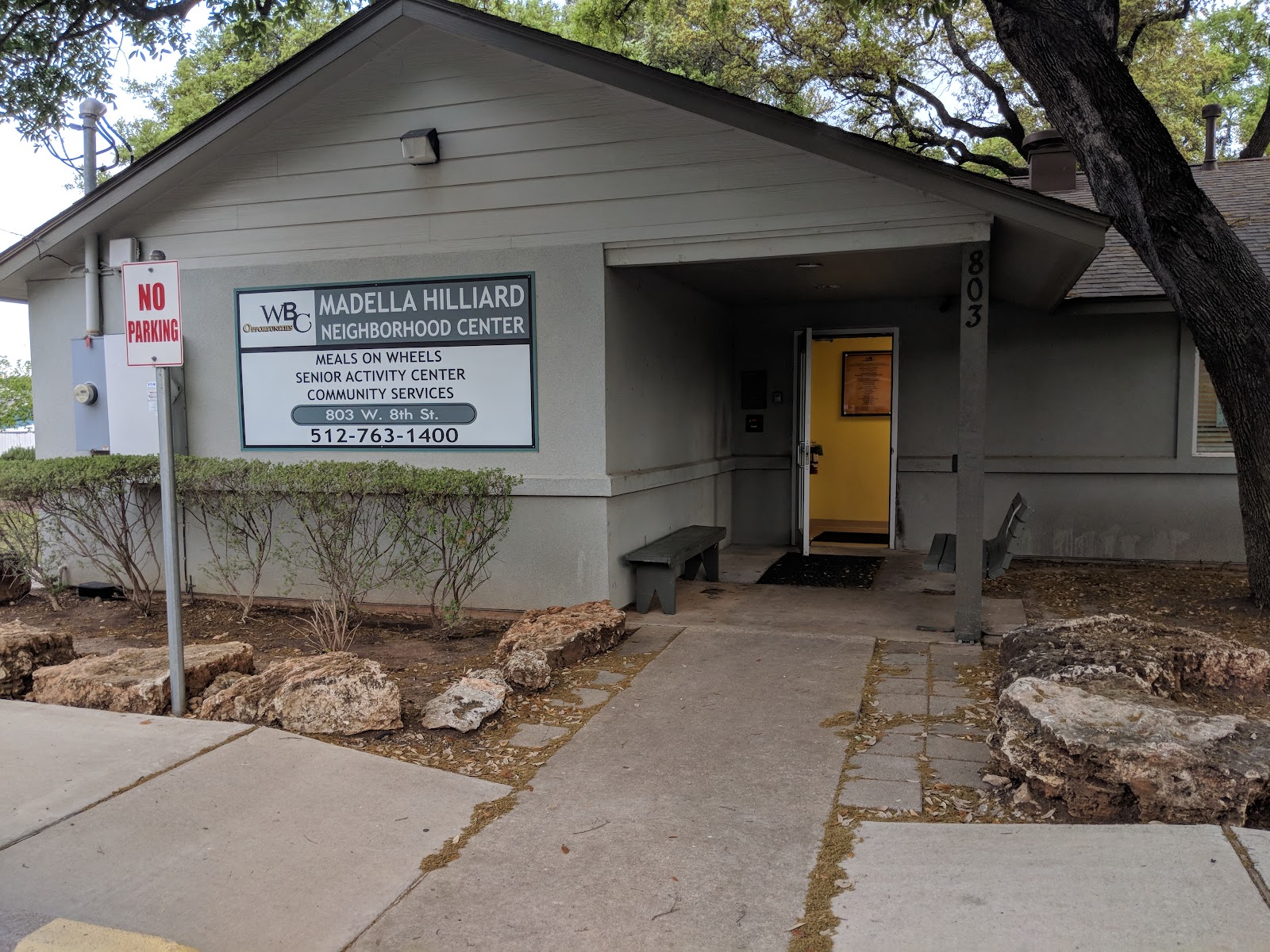 We were the first to arrive and for a while we thought that we might be the only ones. We played a game or two of Rummikub and then switched to Fast Track. We were just finishing a game where Larry arrived. The only thing he plays is plain old dominoes. So we switched to playing dominoes.

After a while a few others came drifting in. Jay and Jim and Malinda (?) joined us at our table and a few others, that I don’t know the names of, say at other tables.

Lunch was chicken Parmesan on a bed of noodles, lettuce salad, broccoli cauliflower mix, and a red velvet cake.

Since the orthopedic surgeon said I needed to lose at least 60 pounds before he would conceded doing knee replacement on me, I’m trying to follow a high protein, low carbohydrate diet. Which means that when they brought donuts around, I passed. I ate my chicken and veggies but not the noodles or garlic bread. However, as a treat for being such a good boy, I ate the cake.

Last night on the way home from Beket’s game, I noticed that my low beam headlights weren’t very bright. Upon arriving home we discovered that the driver side light was out. So we stopped at O’Reilly Auto Parts for a replacement bulb. But as I started to remove the bulb, it lit. So I just tightened it back in the socket and left.

Our next stop was Walmart for some RV related supplies that we’ll need before putting it in storage for the summer.

Next began our hunt for a large tarp. Our first stop was Georgetown Farm Supply and completely struck out. By the way the customer service went like this, “If we have it, it would be in that corner.” No points from me. We needed to stop for gas before gotten to Winkle’s Hardware in Liberty Hill. (I would give a link to their website but it doesn’t seem to be working.) I love shopping here they have everything including large tarps … just not quite large enough. So it was a short trip across highway 29 to Tractor Supply. They had the tarp in the correct size but at a lighter weight and twice the price for what I’d found in Amazon. Guess where I ordered it. Yep. Free shipping and delivery by Monday.

WHO KNOWS WHAT EVIL LURKS IN THE HEART OF MAN

Psalms 75:6-7
“The authority to reward someone does not come from the east, from the west, or even from the wilderness. God alone is the judge. He punishes one person and rewards another.”

“Who knows what evil lurks in the hearts of men? The Shadow knows!”, was the introduction from The Shadow radio program which I listened to as a kid. (Ya I know, I’m older than dirt) But that creepy voice always sent chills through my young body. The Shadow will hunt down the evil doers and exact justice … or vengeance.

Of all the superpowers that I drempt of having (yes, I loved my comic books), “knowing the hearts of men” was never on my list. I didn’t even want to be able to read minds let alone know their secret desires and motives.

And as human beings we are guilty of judging people by how they look, or talk, or act. Paul wrote, “I have a clear conscience, but that doesn’t mean I have God’s approval.”* if saint Paul could wright that about himself how much less can we claim to have God’s approval? No wonder we are warned to judge not lest we be judged.**

The best analogy that I can see is judging a sporting event. We may feel sure that we know the outcome of the event but we don’t actually know until it’s over. As humans we can, at best, judge people by their past and their present. God however judges past, present, and future … as well as what lurks in their hearts. But even that is not final because not only is God just he is also merciful as had provided us a way of repentance and forgiveness. Through the sacrifice of Jesus our sins can (if we accept the gift) be covered in his blood so that when the Father looks at our lives, all he can see is Jesus.

So be kind to one another. Lift each other in the love of God, for we do not know what evil or greatness lurks in their heart.