68° at 5 a.m. when I awoke. I started searching my Bible (app) for my morning devotion and was lead to the story of Gideon. (Read the musing below) one of the things that struck me this morning was the parallel between Gideon and a young friend of ours. This friend, call them X, has had some rough years. Family turmoil, upheavals at school and home, being bullied, self harming, and self esteem issues.

The remarkable thing is that X is so bright, capable, and articulate. We see so much strength and depth of character in X that it seems incongruous for them to be so focused on their perceived weakness.

This friend, call them X, has had some rough years. Family turmoil, upheavals at school and home, being bullied, self harming, and self esteem issues.

The remarkable thing is that X is so bright, capable, and articulate. We see so much strength and depth of character in X that it seems incongruous for them to be so focused on their perceived weakness.

The Midianites have been bullying not just him but his entire nation. So when the LORD tells him to go in his strength, he tried to deflect the narrative with questions. The LORD ignored the question and repeats his command to go. And reminds him of who sent him.

And, if course, against all odds Gideon overcomes. I pray that X will come to understand that God sees in them their true nature which is not the weak and fearful person they think themself to be.

Since it is Wednesday, it is Grandies* day. We had 15 in attendance today. 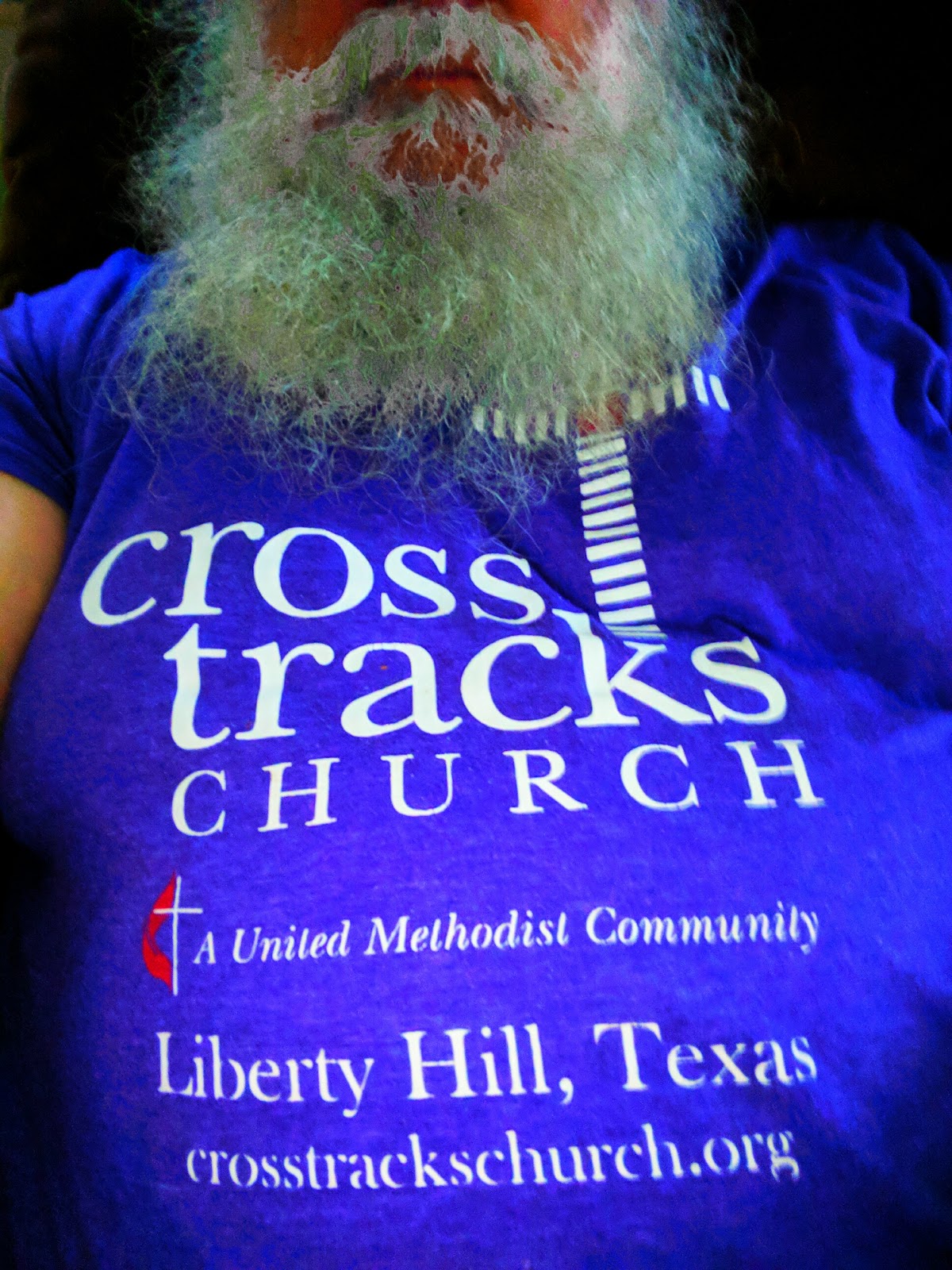 All was quite until chior practice in the chapel in the evening. We did raise our voices there.

*Grandies is a ministry for senior citizens who have, since it’s beginning, has mailed more than 3,300 greeting cards to our military, healthcare needs, sympathy, birthday, anniversary, and others.

They also work with the schools and other organizations to provide personal items, snacks and meals to children in need

GO SAVE YOUR PEOPLE

Judges 6:11-16
“Then an Angel of the Lord arrived, and he sat under an oak tree, which was at Ophrah, and which belonged to Joash, the father of the family of Ezri. And while his son Gideon was threshing and cleaning the grain at the winepress, so that he might flee from Midian, the Angel of the Lord appeared to him, and he said: “The Lord is with you, most valiant of men.” And Gideon said to him: “I beg you, my lord, if the Lord is with us, why have these things happened to us? Where are his miracles, which our fathers described when they said, ‘The Lord led us away from Egypt.’ But now the Lord has forsaken us, and he has delivered us into the hand of Midian.” And the Lord looked down upon him, and he said: “Go forth with this, your strength, and you shall free Israel from the hand of Midian. Know that I have sent you.” And responding, he said: “I beg you, my lord, with what shall I free Israel? Behold, my family is the weakest in Manasseh, and I am the least in the house of my father.” And the Lord said to him: “I will be with you. And so, you shall cut down Midian as if one man.”

The story of Gideon in Judges chapter six through eight has always fascinated me. I recommend that you read it for yourself. There are a lot of things going on in this account that can reassure you when the odds are against you.

However, the part of the story that intrigues me the most is the greeting Gideon received from the angel of the LORD. The Lord is with you, most valiant of men.” what makes this interesting is that Gideon is hiding in a wine press so that the Midianites don’t see him and come, kill him, and take the wheat.

The Midianites came like a plague of locusts. Year after year an innumerable multitude of men would come and steal or destroy everything, devastating whatever they touched.*

So, with good reason, Gideon was hiding when the LORD appears to him with that remarkable greeting, most valiant of men. Valor is not a common place term anymore so here is what it means, “great courage in the face of danger, especially in battle.”

While Gideon viewed himself as the least of the least, the LORD saw him as the right person to free his people. He is sent in his own strength plus that of the LORD’s and it is more than enough.

It is your turn. Go in your strength and the power of God to save your community, your state, your nation, your world.