Rain! We’ve had four plus inches of rain since we arrived in Iowa on May first. I have algae growing between my toes. On the way home from church rain so hard I could hardly see where I was going. Thank God by about two it started to clear up and by four we had mostly sunny.

We got home in time to fix lunch take about a 20-minute nap and for me to go to work. 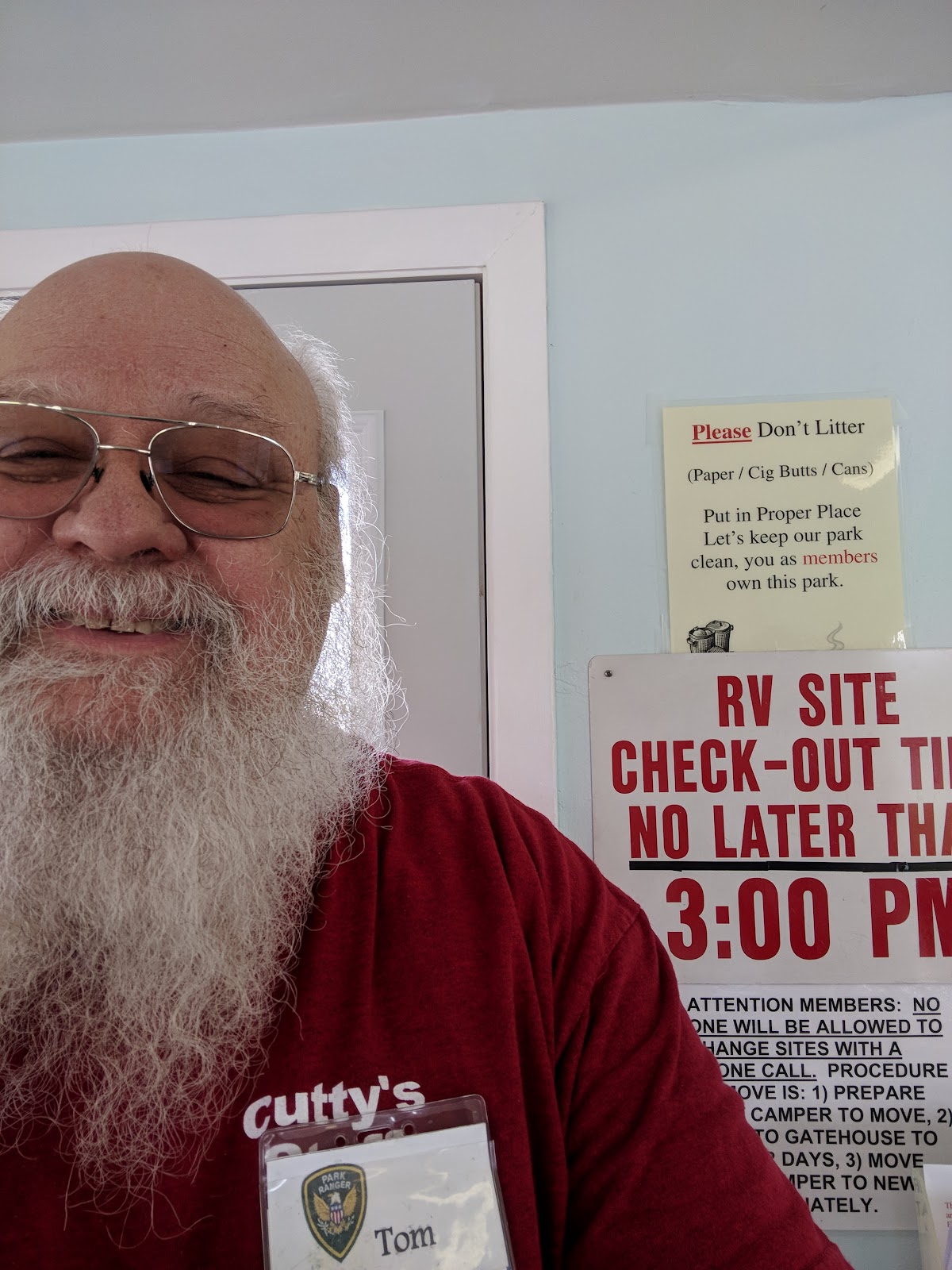 THE TRUTH, THE WHOLE TRUTH AND NOTHING BUT THE TRUTH

Whoever has the Son, has Life. Whoever does not have the Son, does not have Life. I am writing this to you, so that you may know that you have Eternal Life: you who believe in the name of the Son of God.”“

Being a witness it’s a serious matter. So serious that it is one of the ten commandments*. Indeed it could never be my word against yours. There had to be at least two witness** to determine the truth.

At least twice Jesus claimed to be the Messiah of God.*** And twice the Jewish leaders tried to stone him because he claimed to be God.****

So we have Jesus’s testimony about himself. Now add God’s testimony that Jesus is his Son.*****