56° this morning and 78° by noon under mostly clear skies. 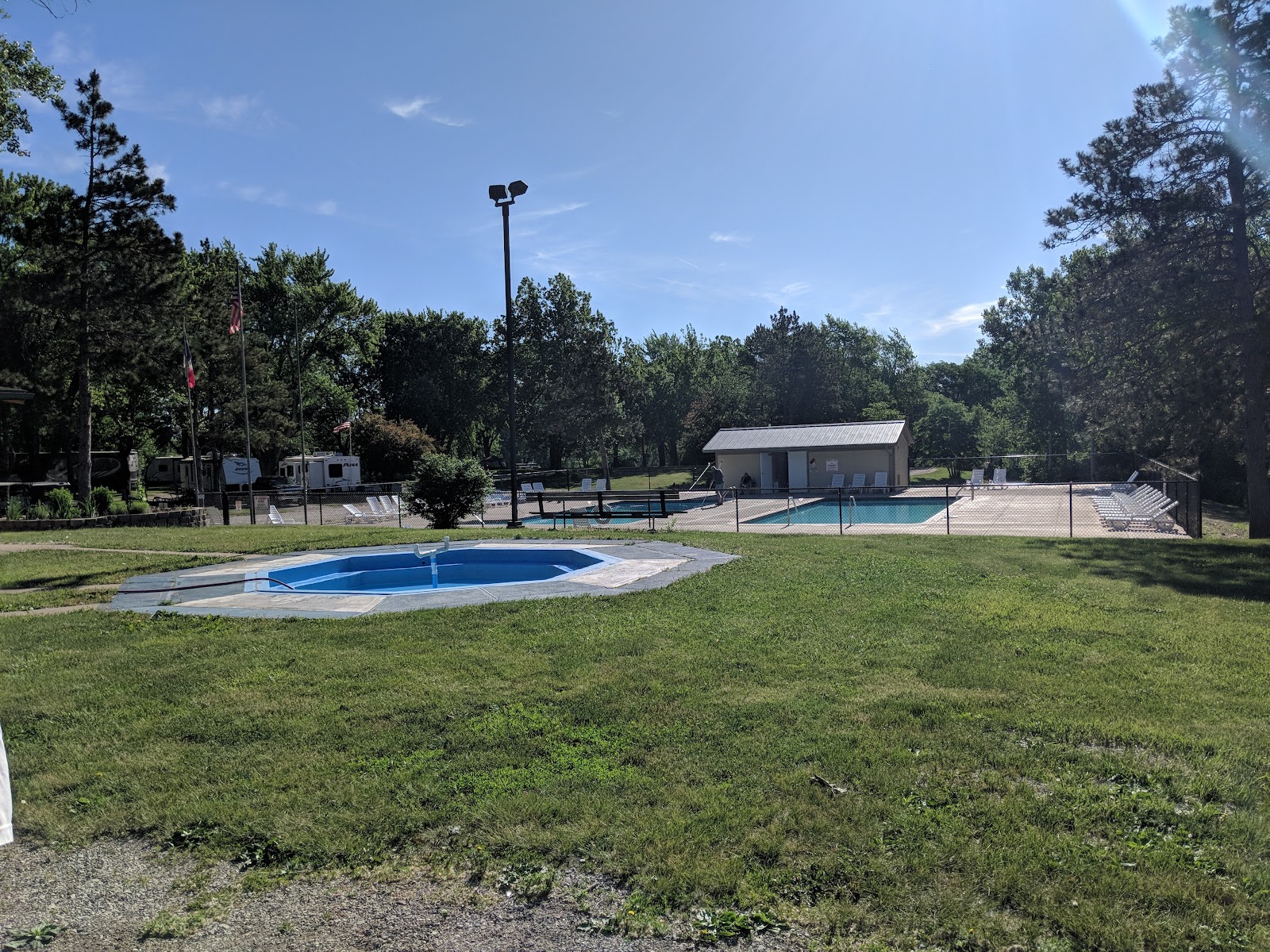 They were prepping the outdoor pools this morning, as we were going for coffee. It made me smile. 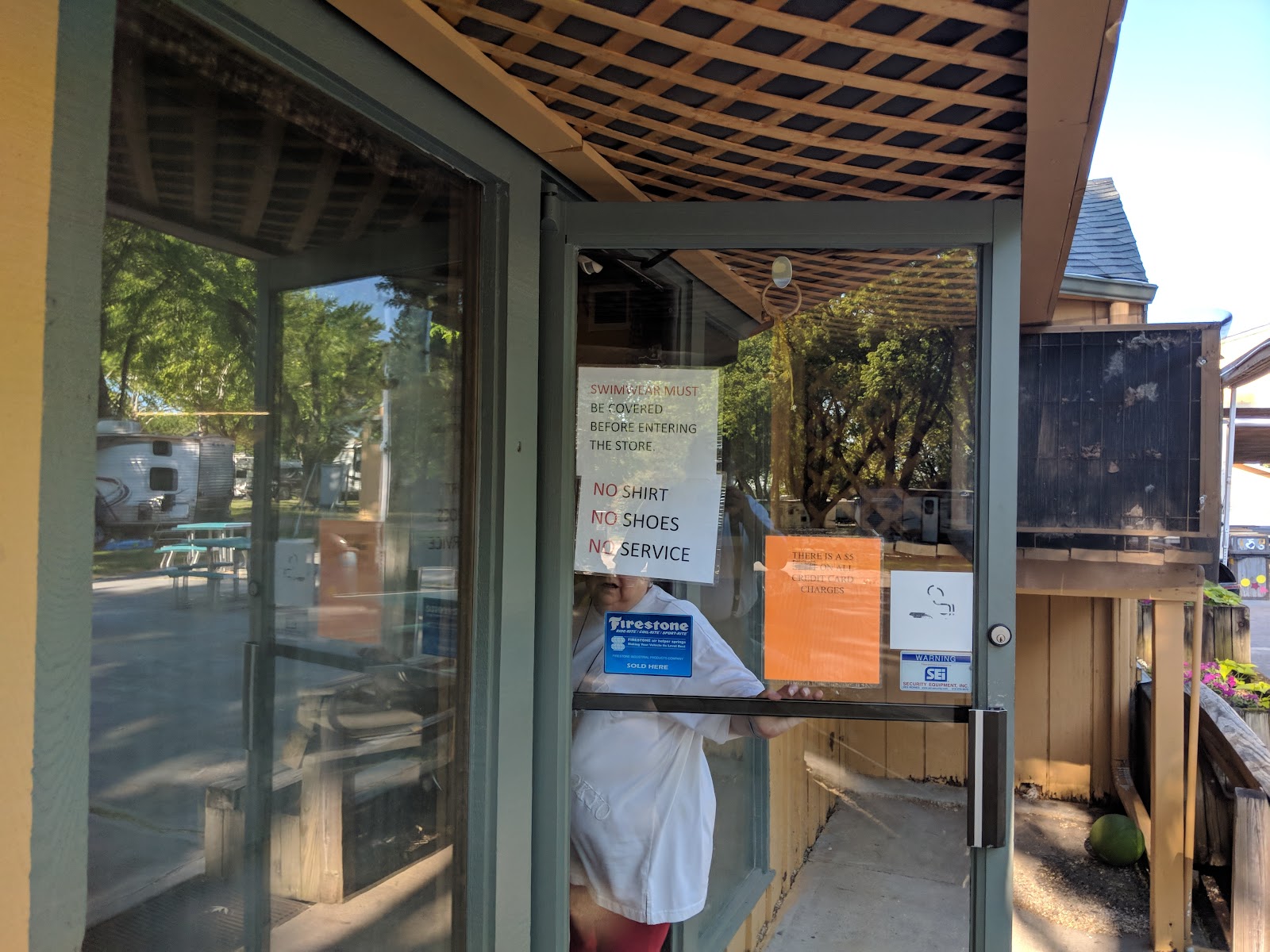 You can tell that you are at a resort when the sign at the cafe not only reads “No shirt, no shoes, no service,” but also read, “Swimwear must be covered.”

Sandy and Frances were just polishing off their biscuits and gravy breakfast. Keith arrived shortly after we did then Sue on her scooter and Stoney on his golf cart.

We visited for a while and then said that we were going to the senior center. 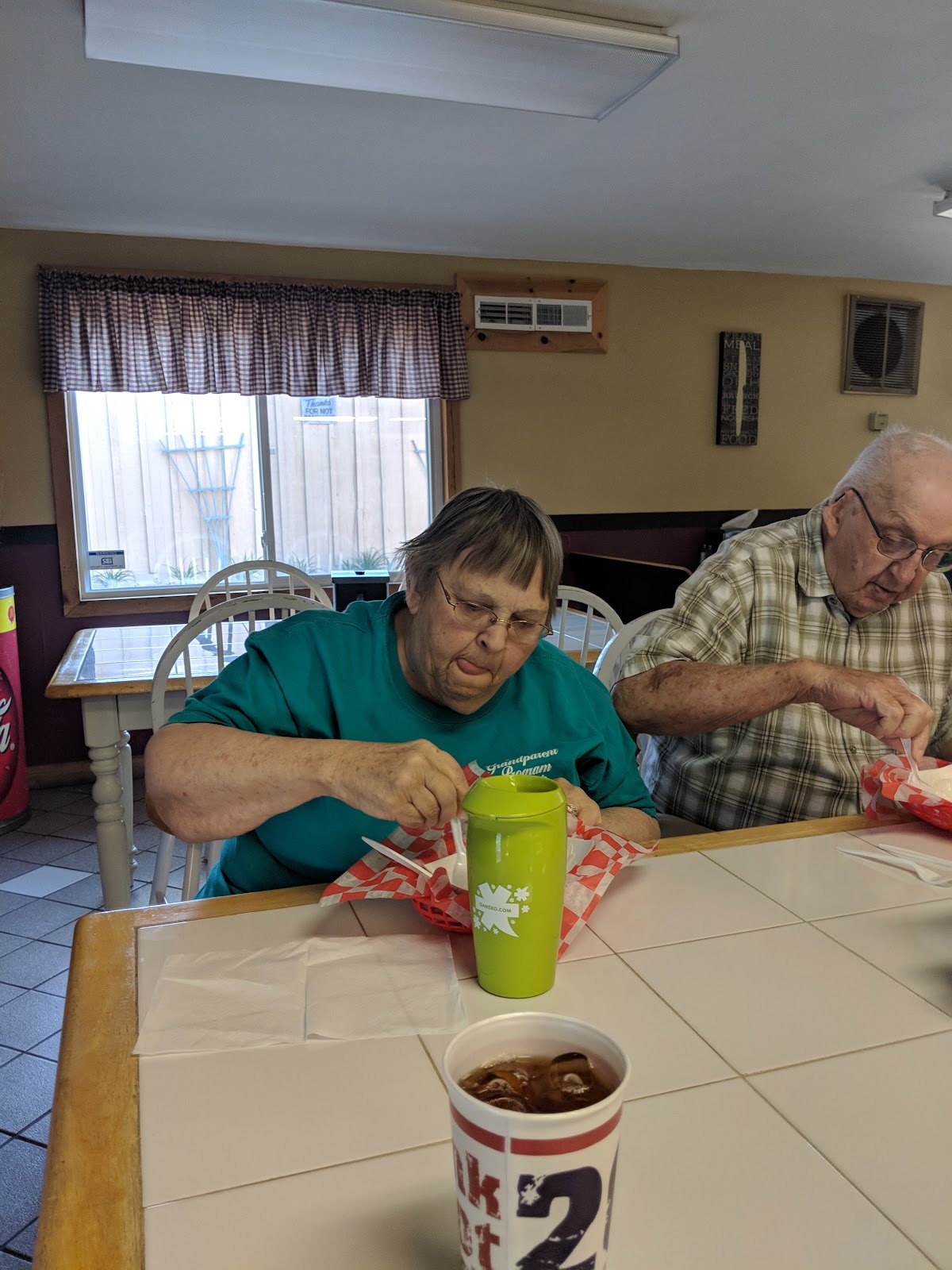 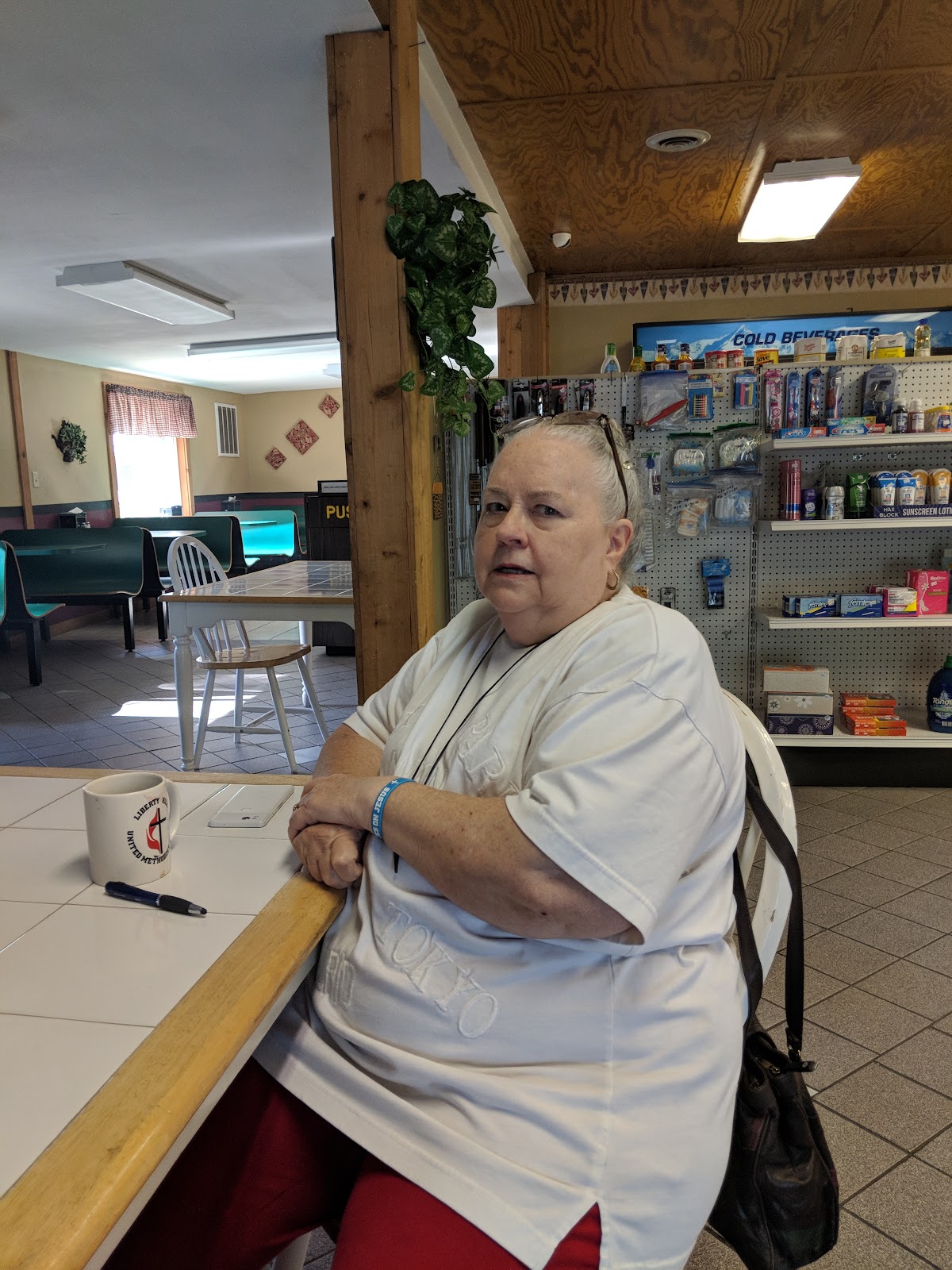 Our first stop was to fill the truck’s gas tank. While I was doing that granddaughter Audrie called. She had gone to work (riding with a co-worker) only to be reminded that she had requested the day off. It is her anniversary.

We took her home and earned some hugs and kisses.

It was late enough that we weren’t going to make it back to the Grimes Senior Center for lunch. We went to Bonanza instead. I had the buffet and Ella had the steak and buffet. 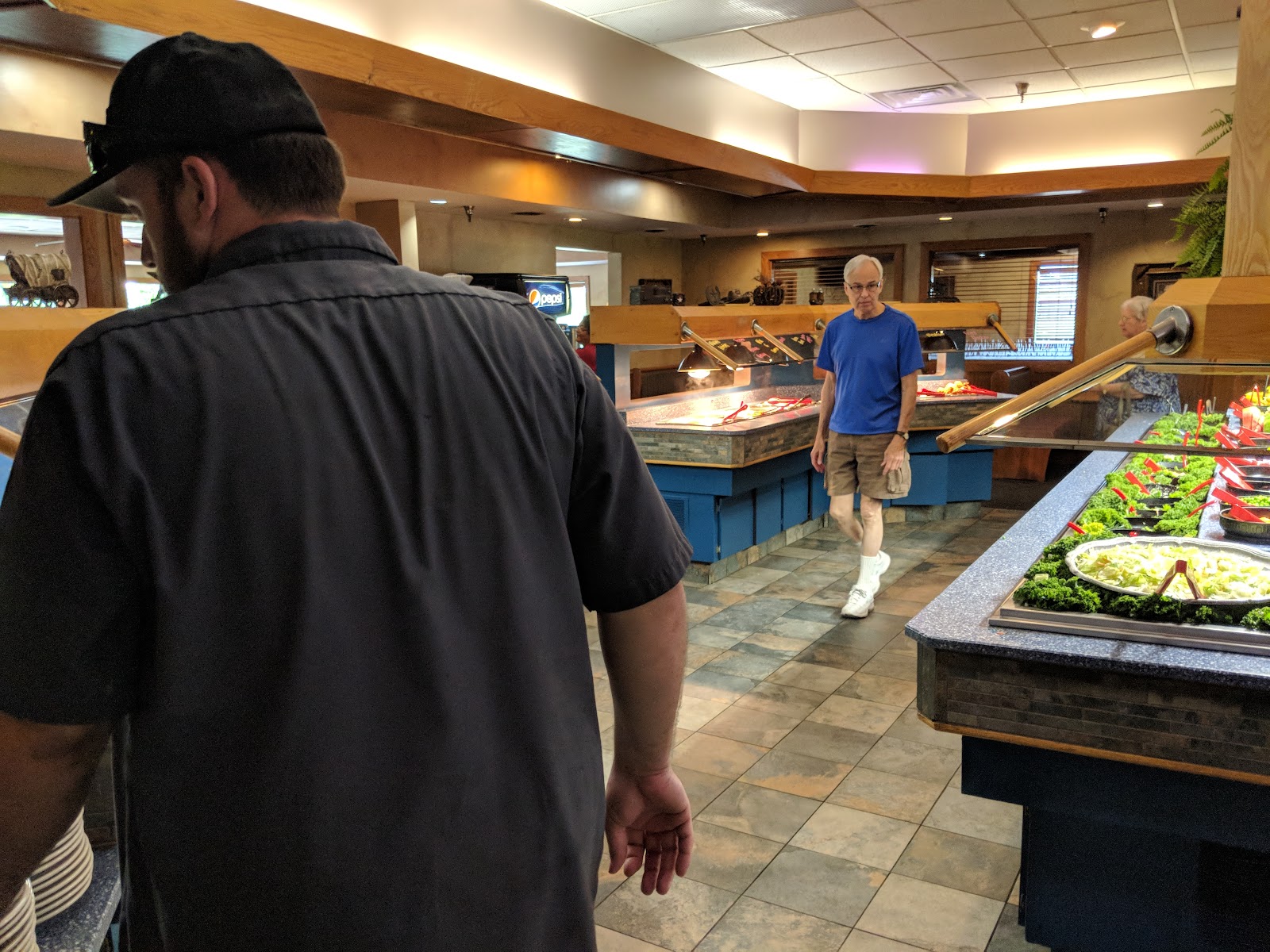 From there we went to Walmart to exchange a package of ant traps that I bought a couple days ago. When I got home the other day, Ella asked if I had already used one. The package said that there were four but contained only one. 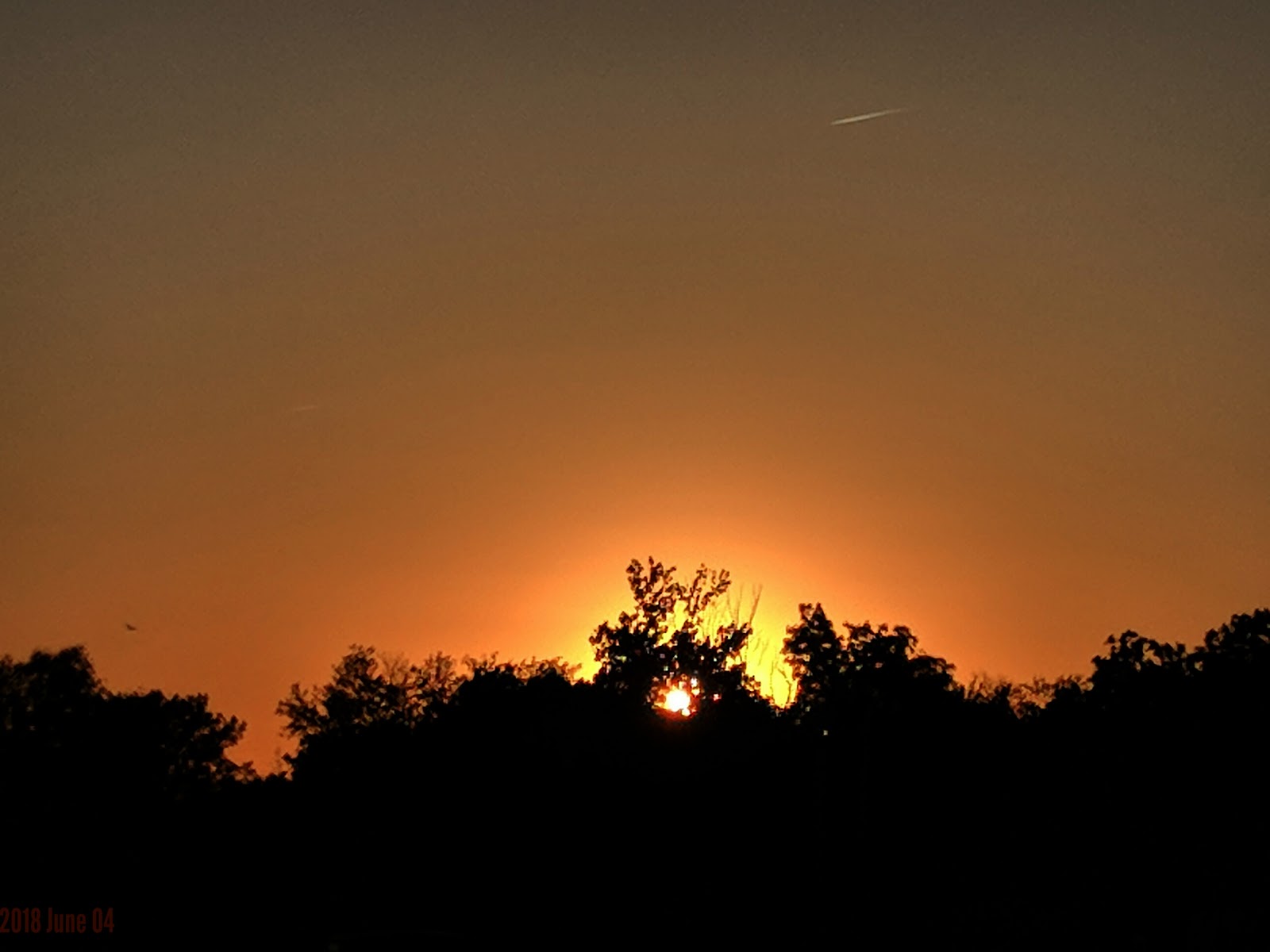