More rain fell overnight but had stopped by the time I got out of bed. 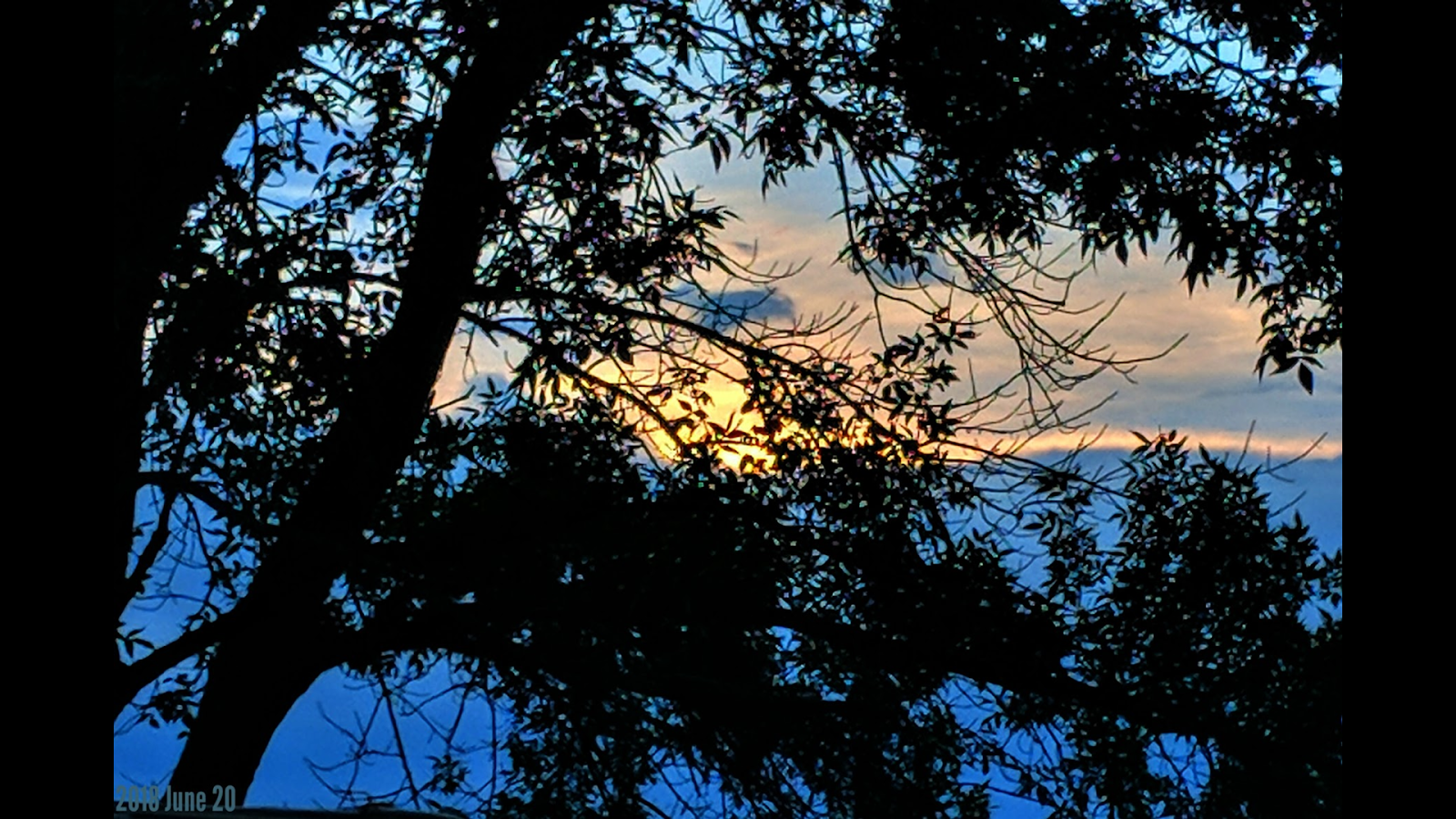 The sun had to climb over the storm clouds to the east of us. 71° at daybreak and 82° between rains. Back to 71° just before sunset at 9.

It was overcast when we went to the cafe for coffee. 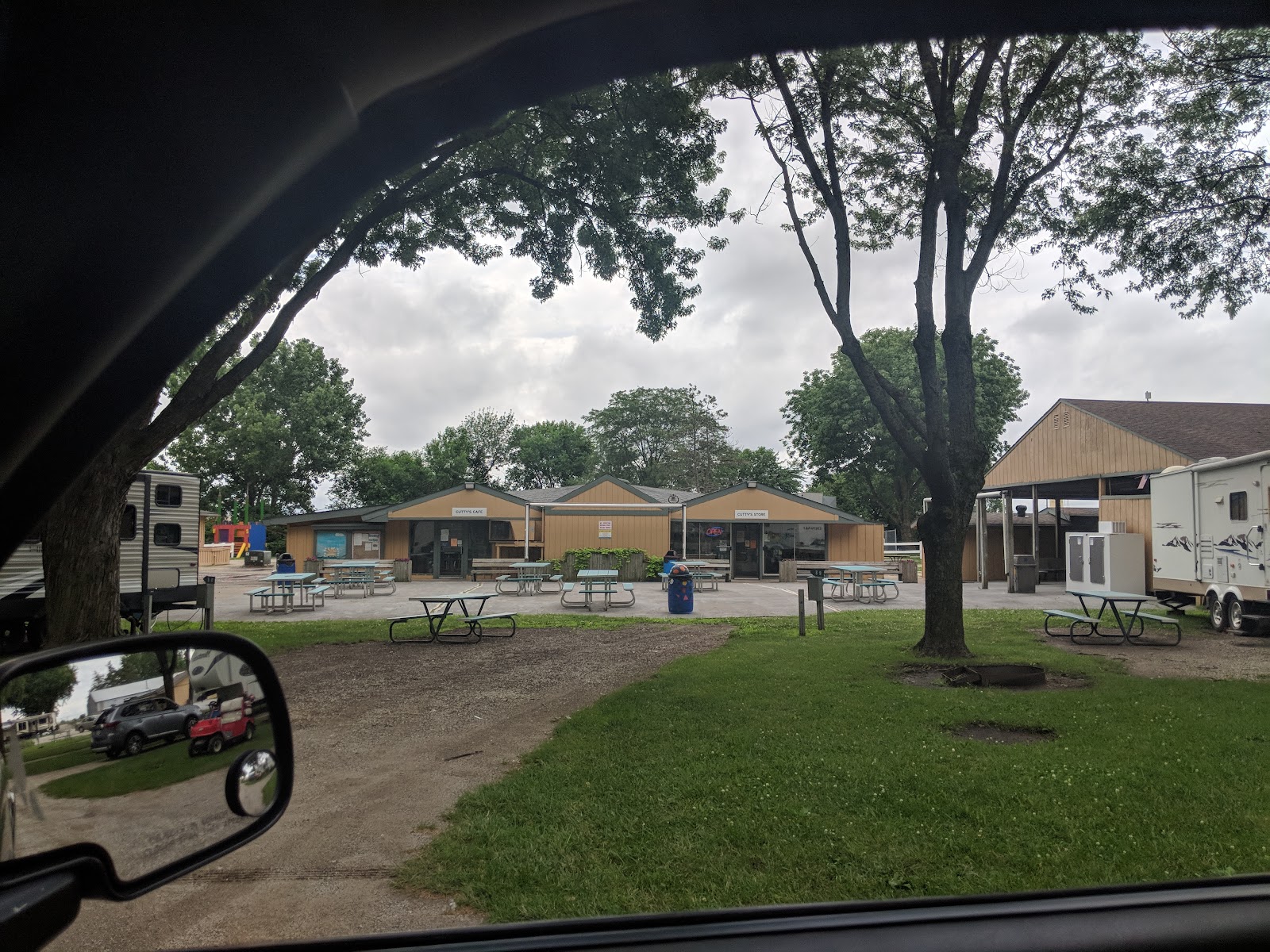 It remained overcast through the noon hour. 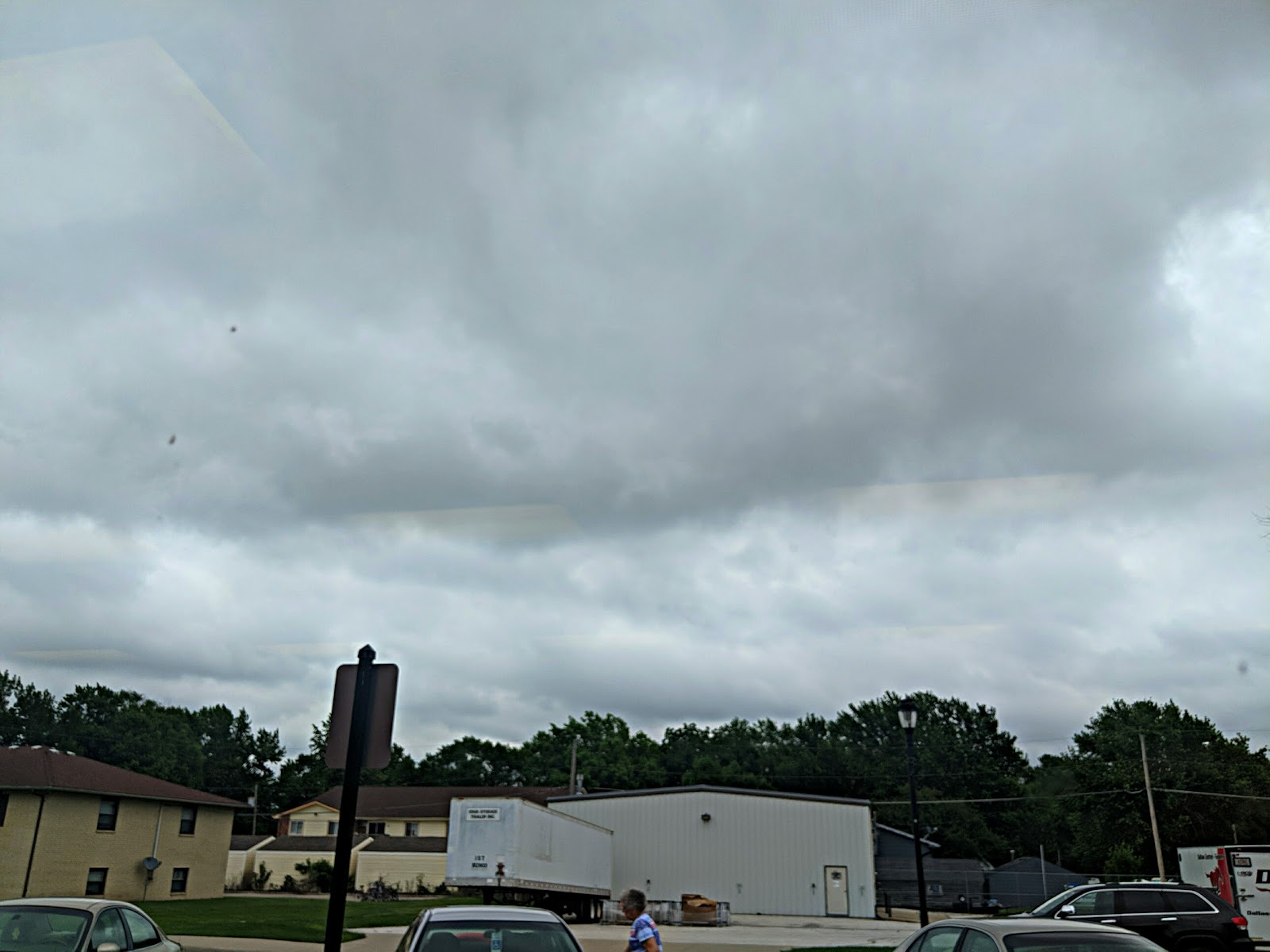 Shortly after leaving the senior center, it began to sprinkle. We made a quick stop to check for mail and then headed toward Village Inn for Pie Rush Wednesday. 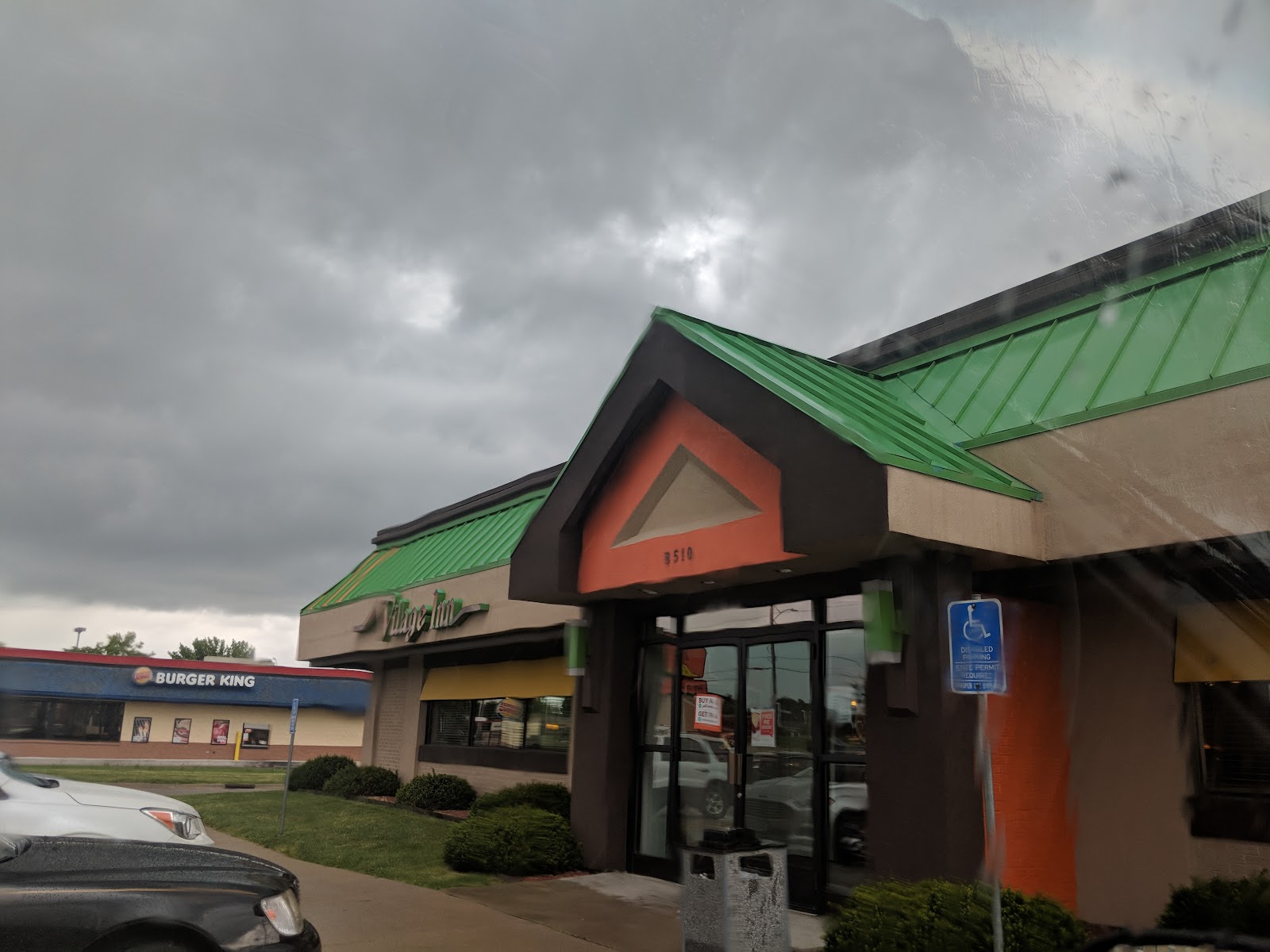 The usual suspects were there. I think we need a name for this group something like the Over Aged, Over Weight, Over the Hill Gang. Maybe just the 3O gang not to be confused with the 30 gang.

While we were in Village Inn, it cut loose and rained so hard that I’m surprised it didn’t dent the car roofs. We waited for it tho stop before leaving.

The rain gauge showed an inch and a half when we returned home. That was from last night and today. It rained again later in the afternoon but I haven’t checked it again. 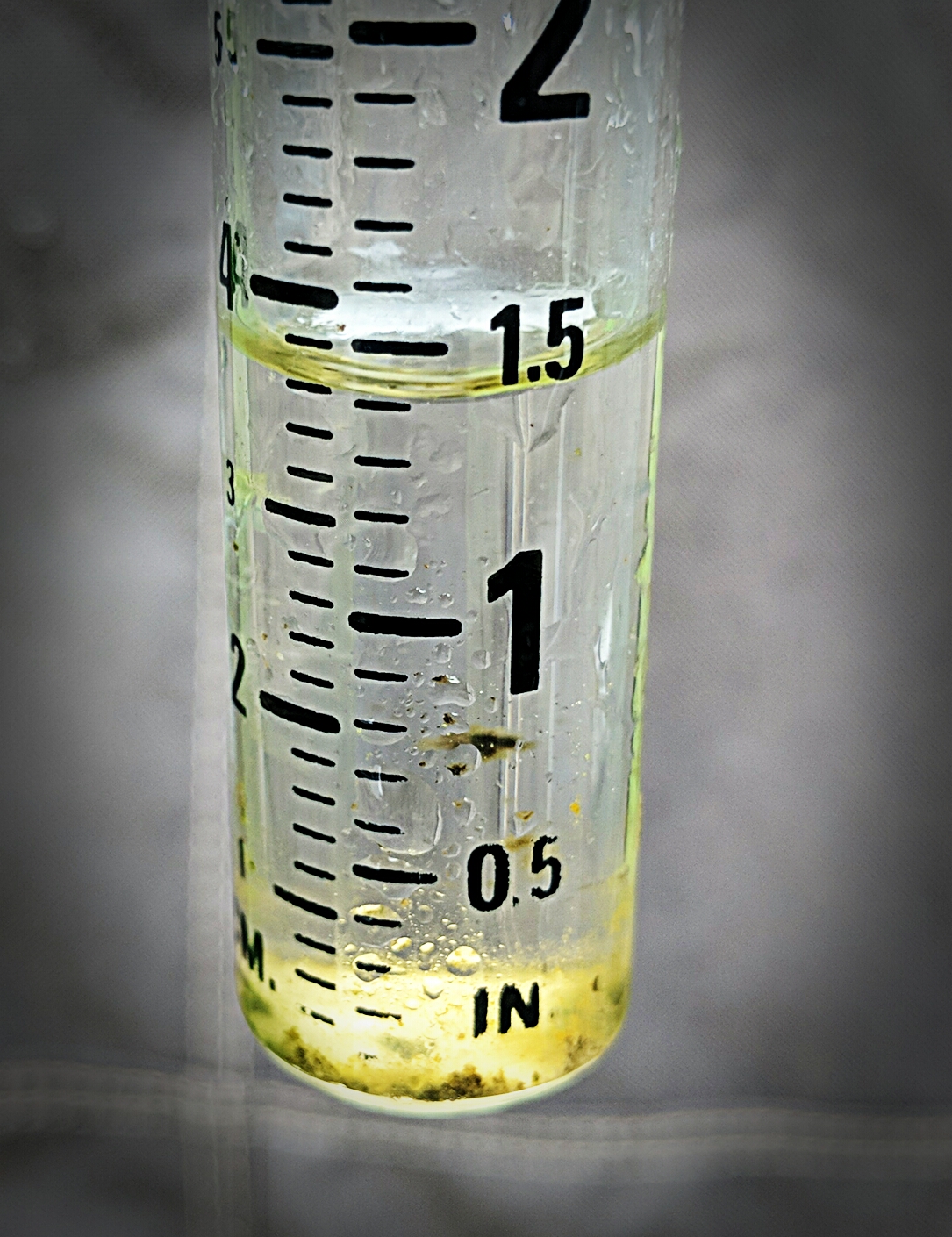 My ex called this evening and told us about taking one of our grandsons to a safari ranch where he was bitten by a camel. Not really hurt but certainly scared. I’ll be funny later. After all, how many people can say they were bitten by a camel? 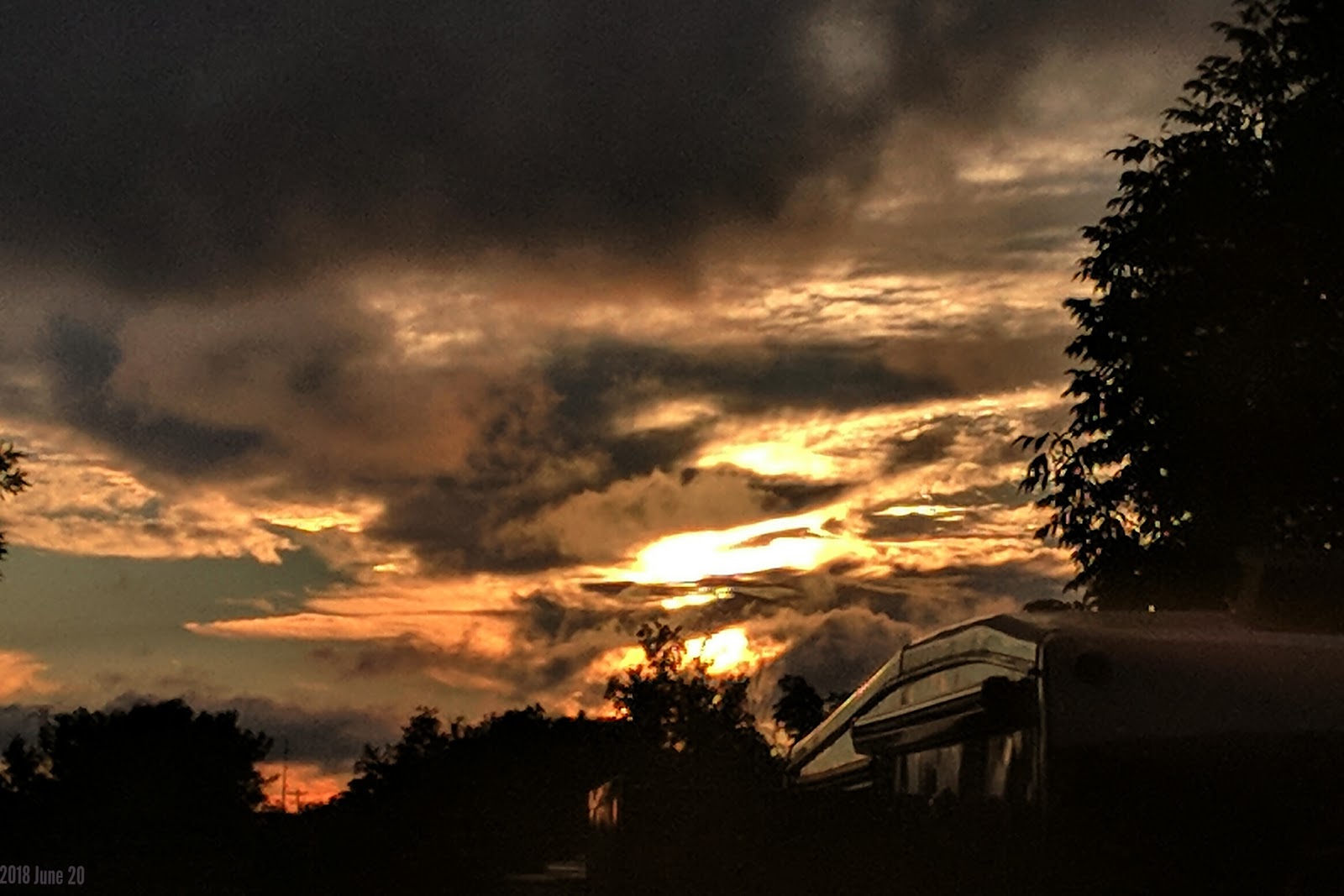 May God grant you rest in mind, body, and spirit. G’nite.