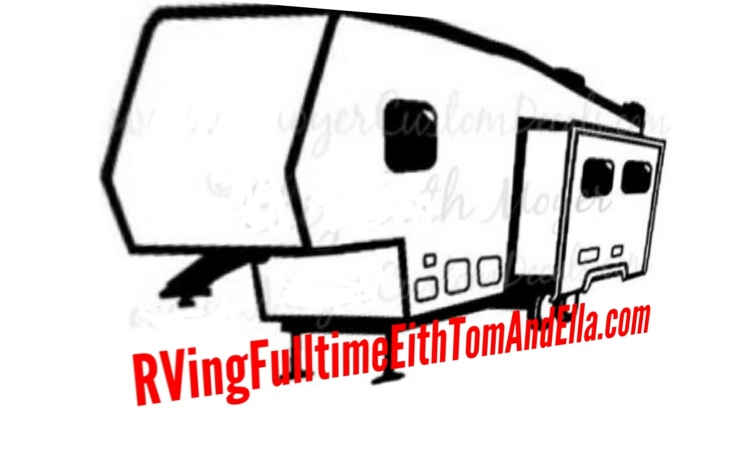 38° and mostly cloudy start to the day. 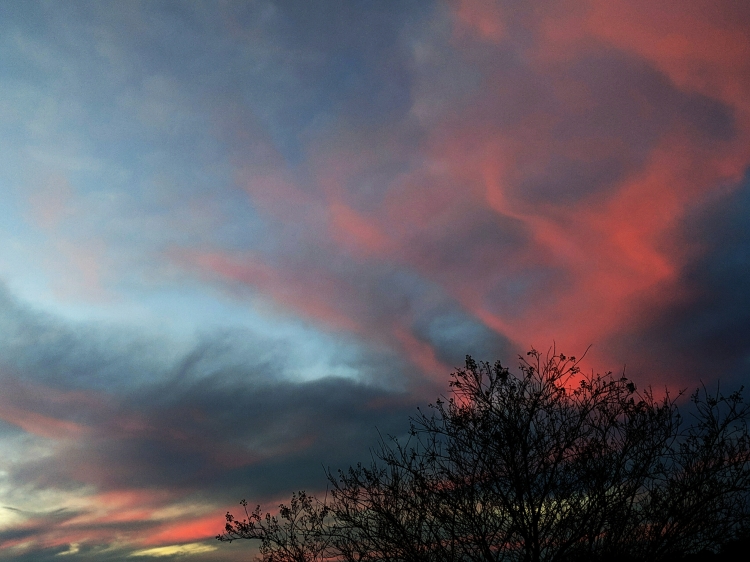 Both of us woke this morning coughing and hacking and with a lot of nose blowing. This isn’t a cold or the flue. This is Cedar Fever.

At eight o’clock Ella called and set up doctor’s appointments for both of us, 9:15 & 9:30, at Liberty Hill physician. We were examined and prescriptions were ordered. So off to the pharmacy we went. We both have done codine cough syrup, antibiotics, and a steroid. We’re just treating symptoms because there’s no real cute for the allergies.

Here we are with the last few hours of 2018 circling the drain, ready to disappear into the past.

Jan. 01 When we got up this morning it was 49 degrees inside the trailer and 18 degrees outside the trailer. Just a might chilly for the Texas Hill country. There’s a skiff of snow on the ground, ice on our porch and, ice on our truck. Our water lines were frozen, even though I had them dripping overnight. I guess 18 degrees was just too cold even for running water.

Feb. 02 I began a five week series of injections of a synthetic cockscomb into my knees. The hope was to alleviate some of the pain by building in a layer of lubrication within the joint. However, it did not work.

Mid March I created a new blog for my MUSINGS daily devotional https://musingsdevotions.wordpress.com. in the future the Musings will no longer be posted at the end of each blog. However I who include a link at the end of this blog each day.

April had us packing and planning for the trip back to Iowa.

May 01 we arrived at Cutty’s Des Moines campground and quickly I was back at work at the fee booth.

In June we were back in Iowa. I found it discouraging when so few arrive for our worship service at Cutty’s campground. There was a new rule this year that prohibits putting signs out in the campground to advertise our services. I’m sure that the lack of signs had made an impact. However, people inviting people had always been the best advertising in the past anyway.

Six years ago, I felt led to begin these worship services. Now I began to wonder if maybe that time is over.

September Our church men’s group has a Hobo Dinner* every Fall. This year I hosted them at Cutty’s. When I set this up I’d forgotten that that weekend was the annual Spooktaculer weekend (think Halloween one month early). Spooktaculer it’s a BIG DEAL at Cutty’s. People come to camp and decorate their RVs, campsites, and themselves. The kids, in costumes, go from site to site collecting candies. I was concerned that the Hobo Dinner would not be at the spot where we’ve had the dinner in the past. However it all worked out.

October found us back in Texas. Because of the rain and mud, It took about a week to get the trailer out of storage and on a site. We had two large splits in the rubber roofing on the trailer. Thanks to a friend from church I was able to get both areas patched. We also made the rounds of all of our doctors in October.

Nov. 9th we both began working at the Santa photography set at Lakeline mall.

Dec was mostly taken up with various Santa activities. 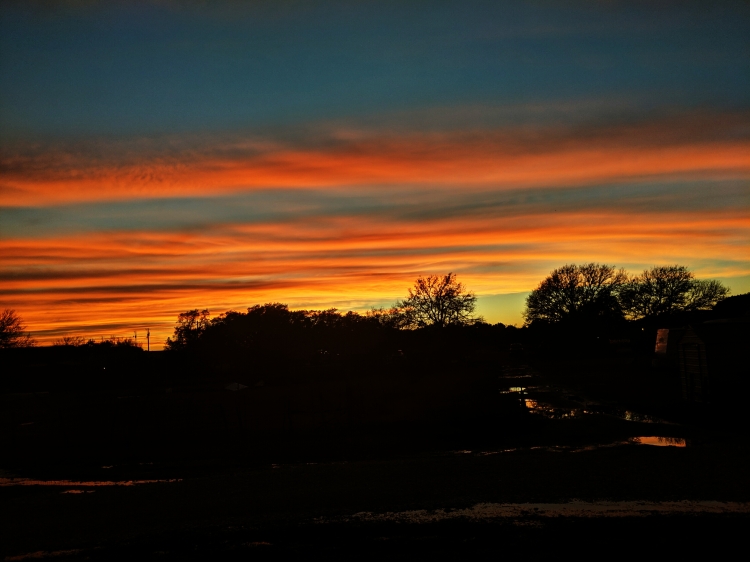 God bless you and have a great New Year.

And my sermons blog http://ThomasEWilliams.blogspot.com/?m=1l