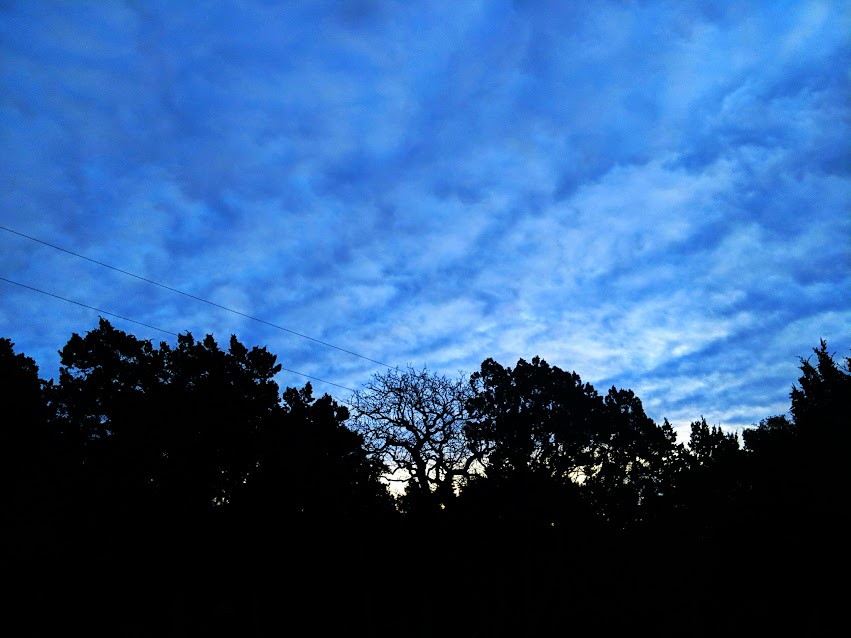 My first stop for the day was at Verizon to straighten out what the new guy messed up on Tuesday. I don’t
really blame him. It was his first day. There was an ice storm. And there was no manager on site to help him.
However, it took some time talking to the store manager and customer service before they were able to undo
what he did and get it straightened out. This is really the only concern that I’ve had with the company and I’ve
been a customer for around two decades.
My next stop was the Walmart pharmacy. I had placed an order for my blood thinners via their app. The order
was placed the middle of last week. Yet when I went to the pharmacy on Tuesday, it hadn’t been filled. They
said that they hadn’t received word from the doctor and would resend the request to him. Well, today I went
back and they still hadn’t filled the order because they said that the insurance said that it was too soon to refill.
Since I didn’t have enough to make it through the weekend, I knew that something was wrong. After some
questioning, I found out that the pharmacy had turned in the FIRST order to the insurance company … but not
filled it. So when they sent the SECOND request, insurance turned it down. I eventually got it straightened out
… I hope. They put in in Que to be filled but by that time it was time for me to go to lunch. So, I had to come
back later.
I made it to the Bagdad Senior Center in time for a couple games of Mexican Train before lunch. By my count
there were 22 people there for the meatloaf lunch.
Once lunch was over, I went back to Walmart to pick up the prescriptions that they finally filled. Then it was
home. When I got home the water was once again running. Yay! “You don’t miss the water ‘till the well runs
dry” or when the waterline freezes. It may dip below freezing again tonight so I will let it drip again overnight.