54° at 5:30 about an hour later I captured some light in the sky. I managed to get two shots from slightly different directions. However, by the official sunrise arrived, so had the cloud cover. 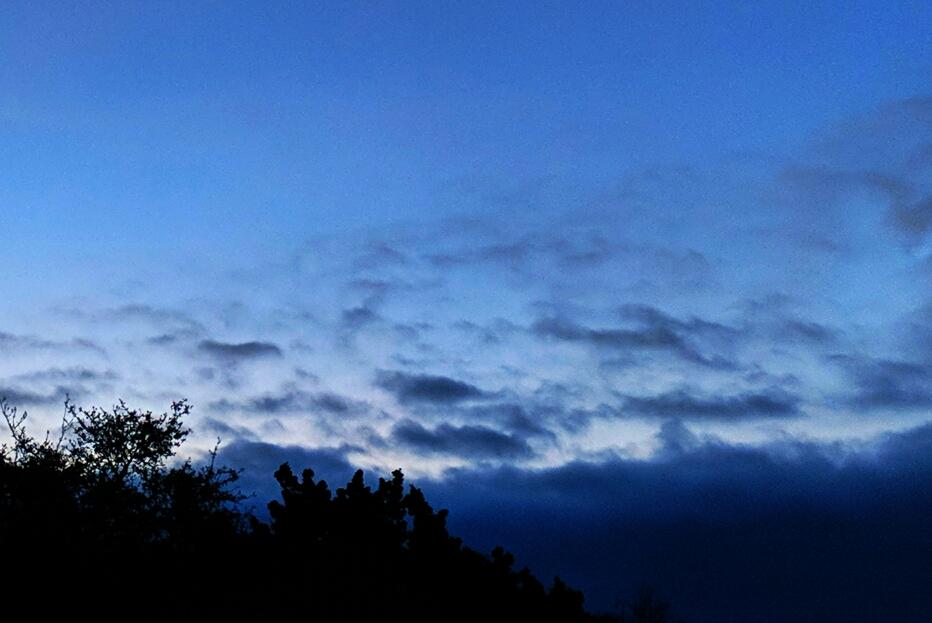 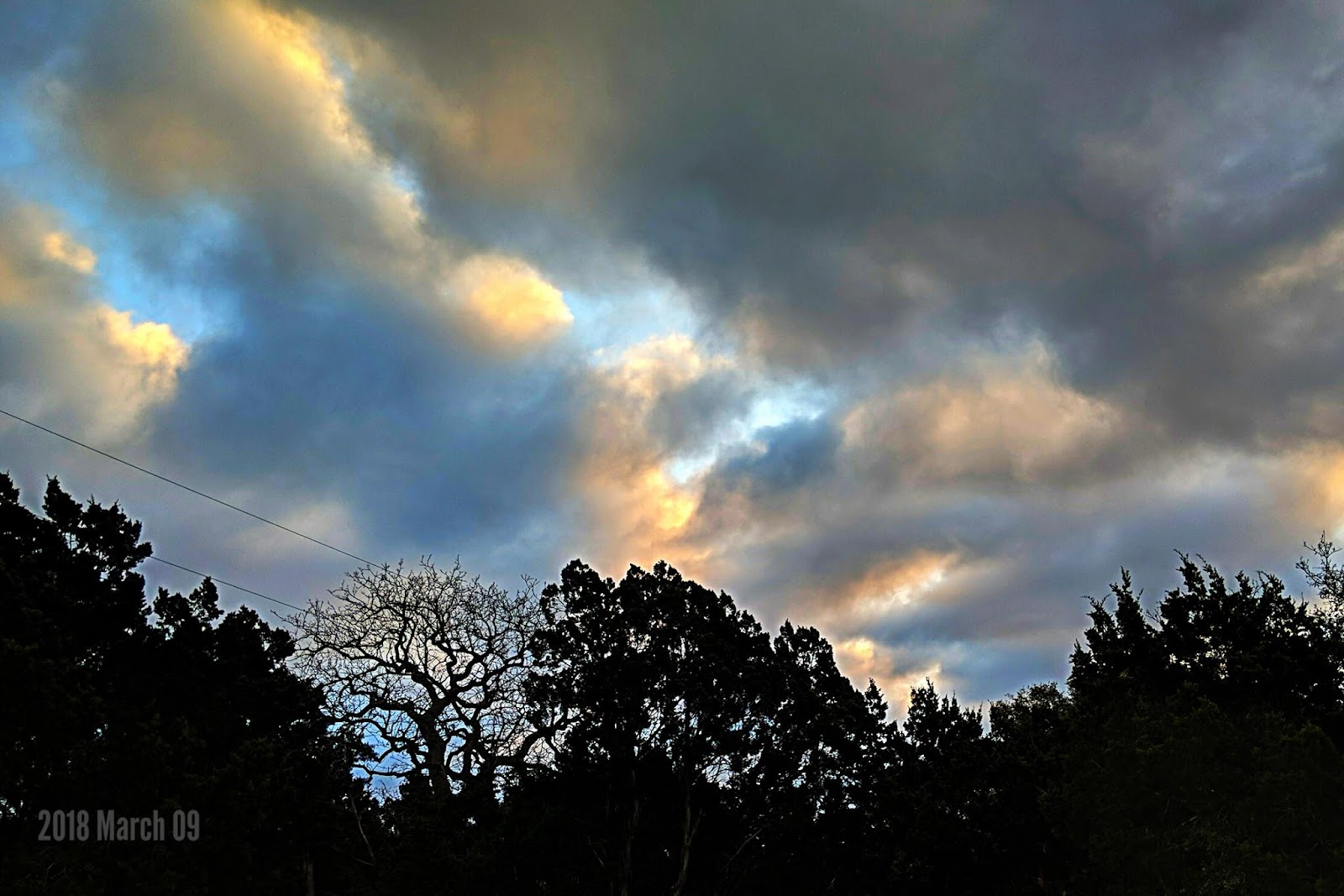 It was late when we arrived home last night. Well, late for two old folks. It was 8:30. So we did not get the clean clothes put away before bedtime. I thought we would take care of that after breakfast this morning. However, I got a call from Verizon that I couldn’t get to/ on time. They left a message that I needed t call financial services and have the number that they were calling about. 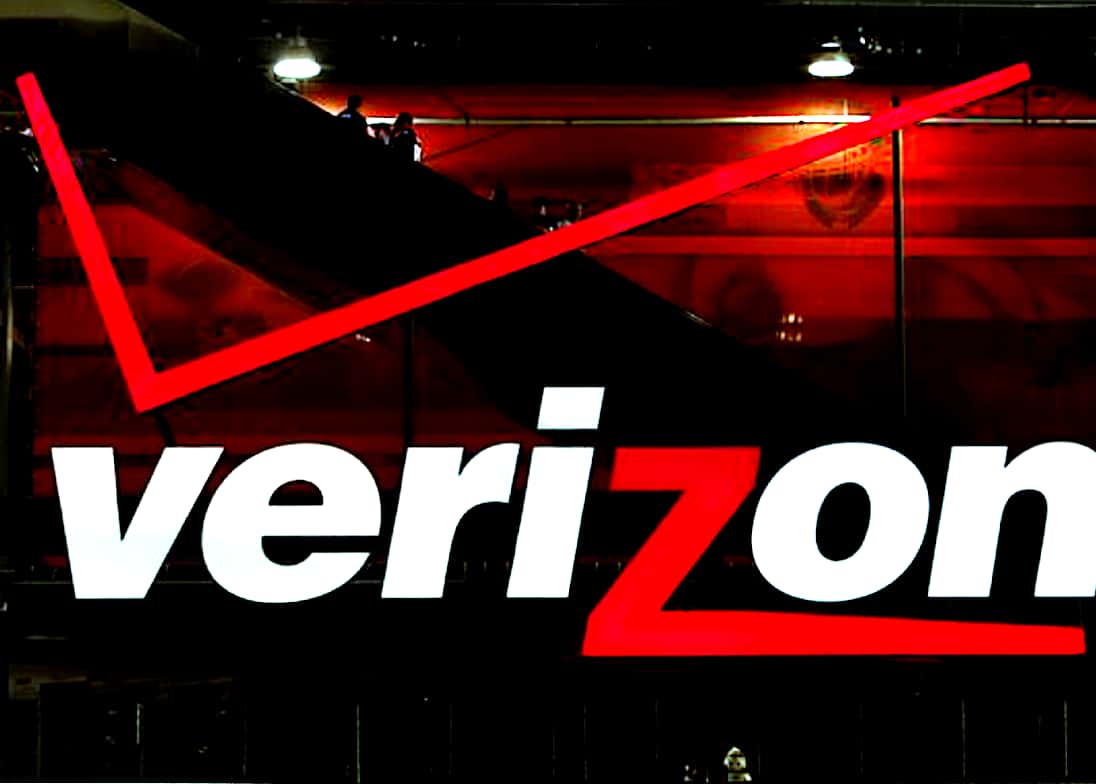 The number was not one of our phones so I assumed it was for the mifi/jetpack. I tried several times to return the call but the call kept dropping. I moved up to the bedroom where I was (after rebooting the phone) able to place a call. I got an automatic voice telling me to enter the phone number I was calling about. I did. Then the system said that they had sent a verification code to that phone number that I needed to enter to continue. Remember, this is not a phone but a mifi.

Grr Hang up and listen to the auto voice again and pressed 0 to get a live person. Nope got disconnected again. Redialled and hit 0 at the beginning. This time I reached a real person who tells me that the phone number had been deactivated. I told her that it had not and that I was currently online using the mifi.

She transferred me to Audrilynn who said that the account was live but past due. I said that it was on auto pay and could not be past due. She checked the records a said that the phones are on auto pay but not the mifi. I asked if she could set it up for automatic payments. She said that she couldn’t but that she’d transfer me to an auto system where I could do it myself.

I explained that we had crappy cell service and was afraid of a dropped call in the middle of the input. Audri said she would stay on the line with me while I did the update. She transferred me and one of the first things that the system said was that I was already enrolled for auto pay on that line. Audri cut in and said that she would try and update the system where it showed on her computer that I want enrolled. I hope that it is now straightened out. Thank you Audri for going beyond her job description.

Now all hopped up on defeating the soulless automatic phone service dragon … I decided to call my bank to straighten out two things that were happening that shouldn’t be. However, before I decided to slay another dragon, I’d go into town where I could get a better connection. Into town meant going to the senior center.

Once I was in town, Ella went into the center while I sat in the pickup where I wouldn’t have all the background noise of the game players yelling “pass”. The banks auto voice greeting (after telling me that I might be able to handle whatever I was calling about online at their website. I was then told that “due to higher than usual call volume that my estimated wait time would be fifteen minutes.” Well, 53 minutes later I got to talk to someone who took the information and said that someone would look into the situations and call me back. Okay, that dragon isn’t slain but I’ve at least poked it.

There was even time for me to get out of the truck and into the center to play a couple rounds of Rummikub.

About eleven thirty Ella and I left to go to the Leander UMC for lunch with the 50+ Group. I really don’t know what this group is or what they do. We just saw a poster advertising the meal and called to sign up.

The current Mayor of Leander gave a talk about the state of the city. He said that Leander Texas is the fasted growing city under 50,000 in the nation. Now coincidentally I’ve also heard it said that Liberty Hill Texas is the fastest growing small town in the nation. I don’t know if either of those statements are factual or not. I do know that these two neighboring towns are quickly growing in all directions including toward each other. The photo below is supposed to be one of those 360° photos that let you move around in it. However, as it currently on my computer screen it just looks like a panorama shot.

I have been wanting to make lasagna and though that Sunday would be a good time to fix it. The trouble is I have neither the noodles nor the cottage cheese needed. But hey, we’re in town with grocery stores nearby. Trouble is they are very large stores and I’m not up to walking the length of two football fields for two items. My solution was to stop at Dollar General. That didn’t work out because they had neither. Okay, CVS pharmacy carries some groceries, I’ll just stop there. Nope not there either. So we just came on home. Maybe I’ll stop at Parker’s Corner Sunday on the way home after church.

A couple of shots of the evening sky tonight.

Now this is how to confess to God.

Nehemiah 1:5-7
“I said, “LORD God of heaven, great and awe-inspiring God, you faithfully keep your promise and show mercy to those who love you and obey your commandments. Open your eyes, and pay close attention with your ears to what I, your servant, am praying. I am praying to you day and night about your servants the Israelites. I confess the sins that we Israelites have committed against you as well as the sins that my father’s family and I have committed. We have done you a great wrong. We haven’t obeyed the commandments, laws, or regulations that you gave us through your servant Moses.”

Do you want the Lord’s full and undivided attention on you?

“Open your eyes, and pay close attention with your ears to what I, your servant, am praying.”

Substitute the word Israelites with the name of your nation, or race, or religion, or gender, or group, or club or whatever group of people with whom you identify. Start big and keep narrowing it down to yourself. Then be truthful, be brutally honest with yourself and God.