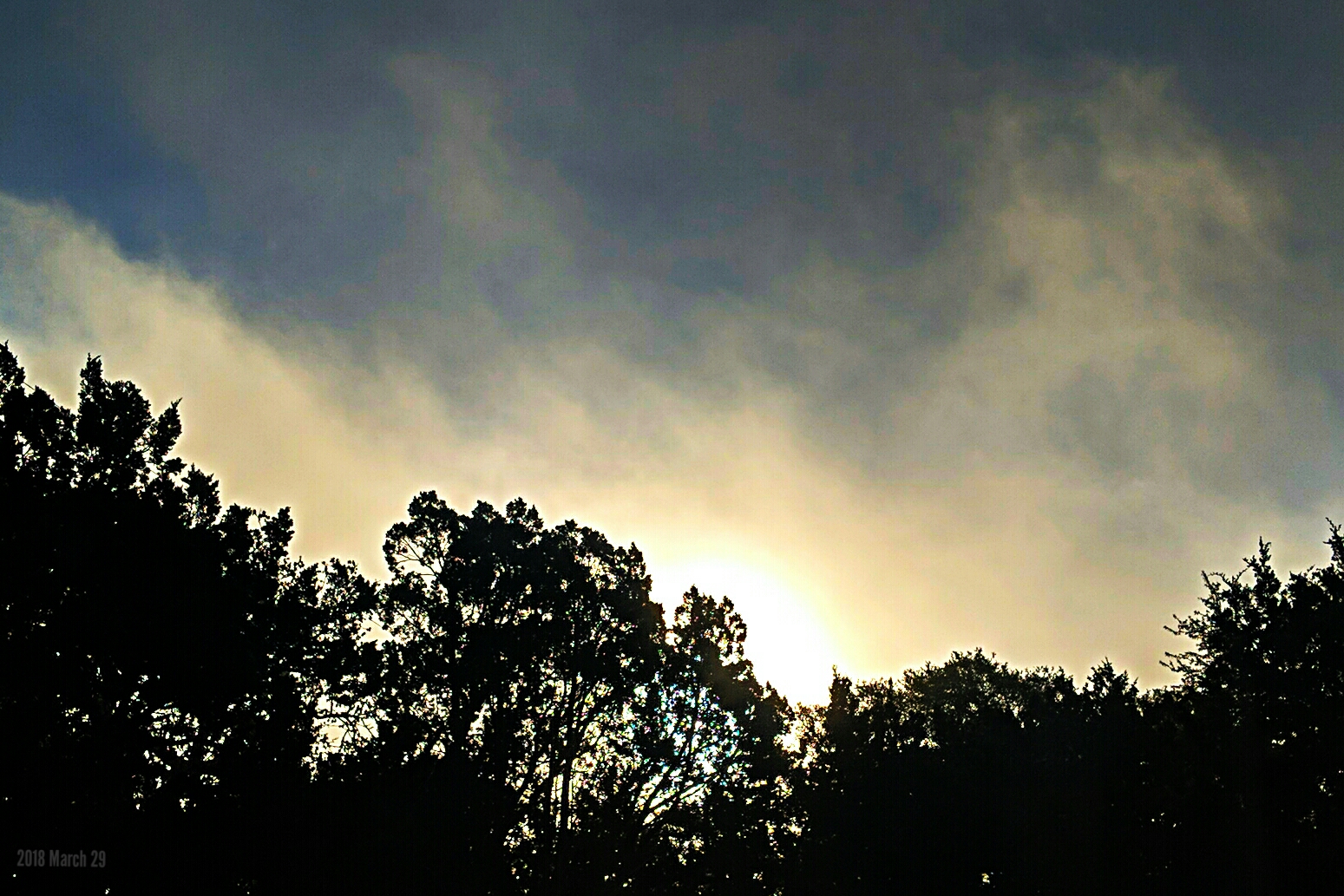 Yesterday evening, while it was cool, I baked a load of Irish soda bread. I wrapped it and put it in the freezer.

It will stay there until Sunday morning and then go with us as we go to sunrise service, brunch, Sunday school, egg hunt and worship. Then it will go to Arik and Jenny’s for a late lunch/early supper where it will be consumed by family and friends

While the soda baked, Ella mixed up another bread pudding. She them out in the refrigerator for the ingredients to marry overnight. This morning, while I prepared breakfast, she baked the pudding. While it was still warm from the oven, she drizzled caramel ice cream syrup over the top. Yum!

Playing games and eating lunch at the Over the Hill Gang occupied the morning and early afternoon. 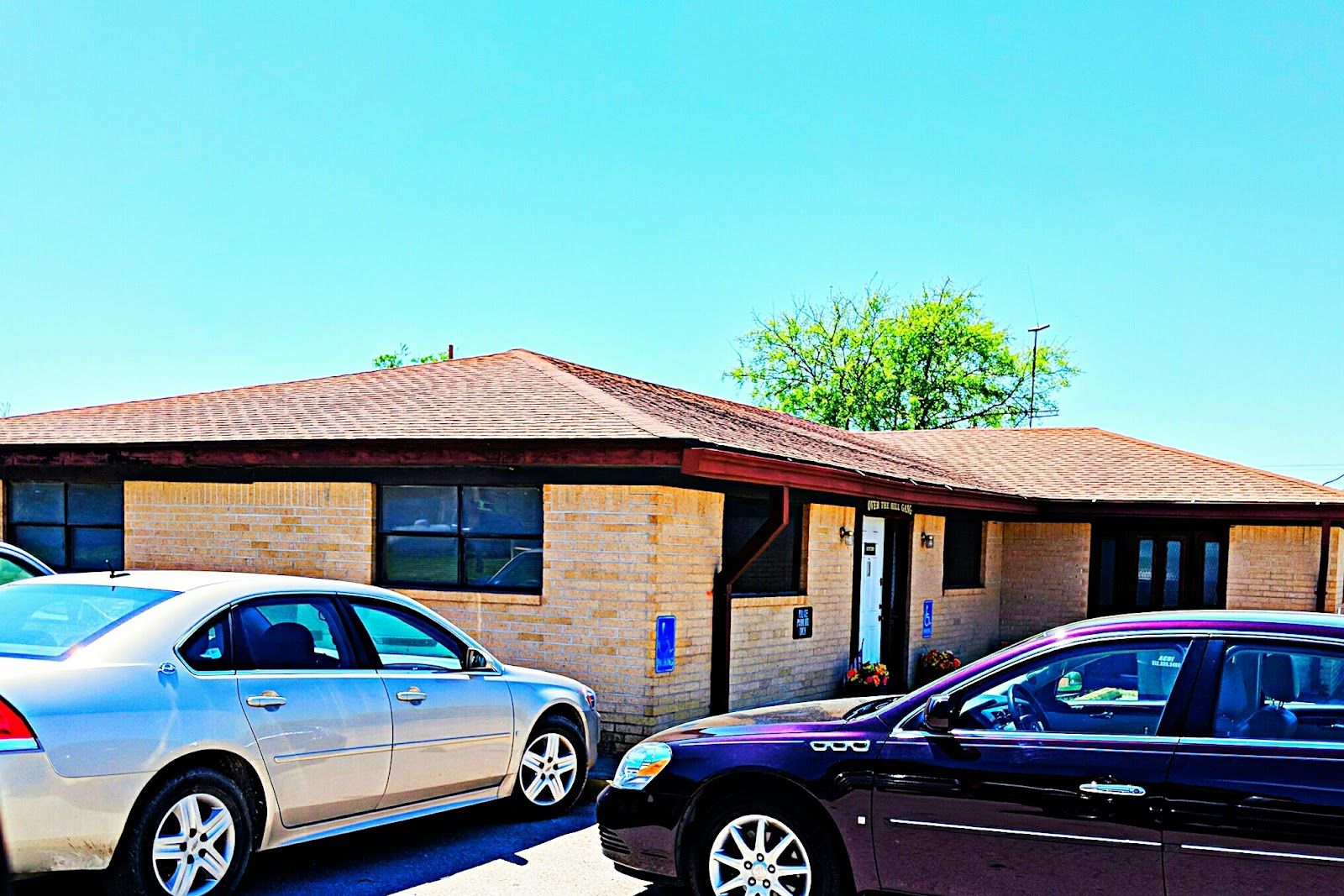 As we drove into the RV park, I stopped to take some photos of … 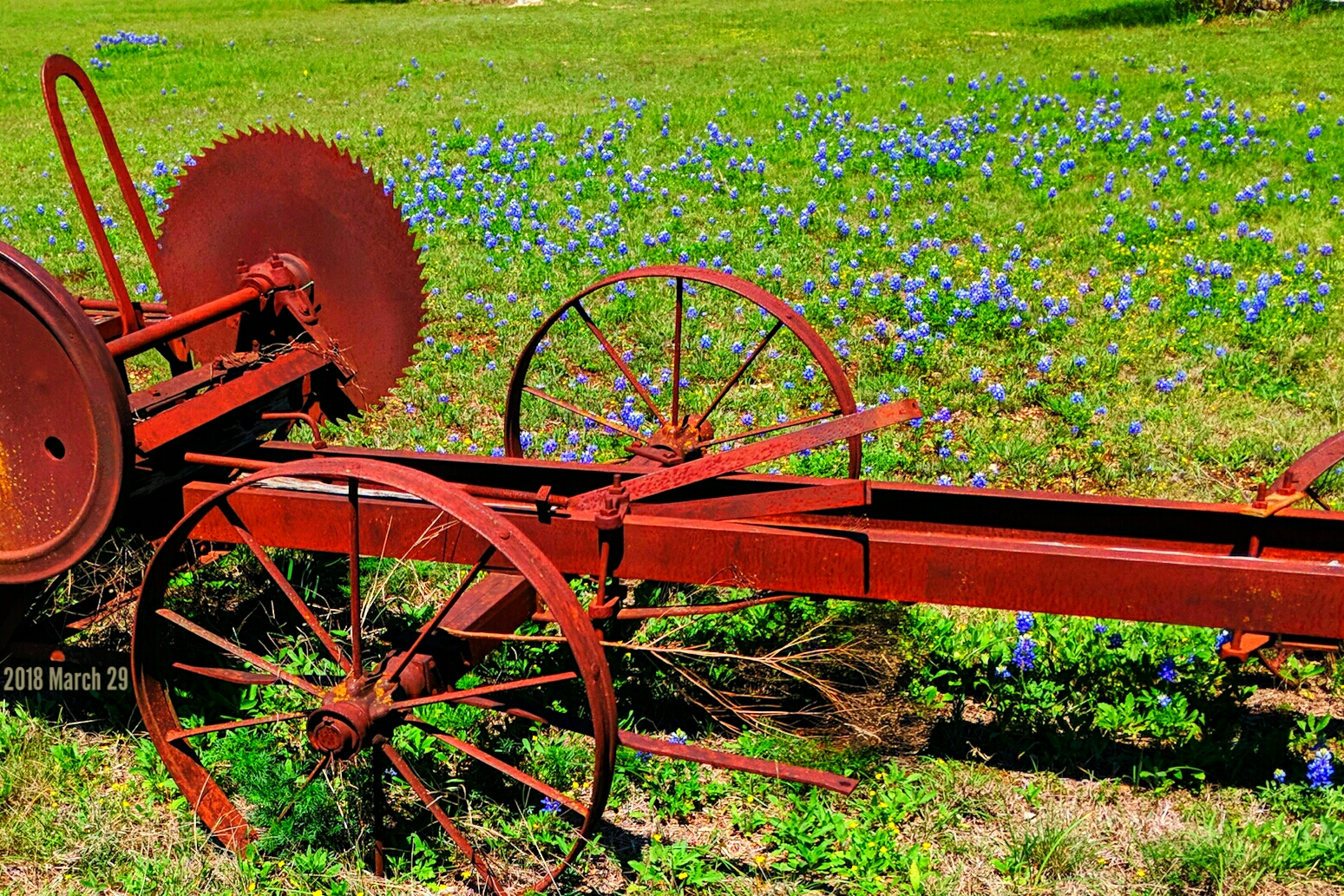 … Blue Bonnets in bloom at the Stocktank RV park.

The fog was all burnt off by noon. And the temperature reached 82° by four p.m.

Not much of a sunset but here it is.

PEACE – TIME TO PREPARE FOR WAR

2 Chronicles 14:5-7
“He (King Asa of Judah) got rid of the illegal places of worship and the altars for incense in all the cities of Judah. The kingdom was at peace during his reign. He built fortified cities in Judah because the land had peace. There was no war during those years because the LORD gave him a time of peace. So Asa told Judah, “Let’s build these cities and make walls around them with towers and doors that can be barred. The country is still ours because we have dedicated our lives to serving the LORD our God. We have dedicated our lives to him, and he has surrounded us with peace.” So they built the cities, and everything went well.”

I remember something a Marine friend of mine said as we watched the Berlin Wall being torn down. He said, “Nothing is a frightening as a time of peace.”

I thought, at the time, that it was an odd thing to say. I didn’t think much more about it at the time. However, in retrospect, I think I know what he meant. Countries use a time of peace to build up their defences. More weapons can be stockpiled during peace than during war. Resources can be used to prepare for the next battle.

I was born at the end of the second world war. I’ve lived through Korea, Vietnam, the wars in the middle East, and countless other “skirmishes”. The times between were called peace. They were never truly peace.

True peace is more than an absence of fighting. Jesus said, “I have told you this while I’m still with you. However, the helper, the Holy Spirit, whom the Father will send in my name, will teach you everything. He will remind you of everything that I have ever told you. “I’m leaving you peace. I’m giving you my peace. I don’t give you the kind of peace that the world gives. So don’t be troubled or cowardly.” John 14:25-27

Do you have the peace which passes all understanding? Philippians 4:7