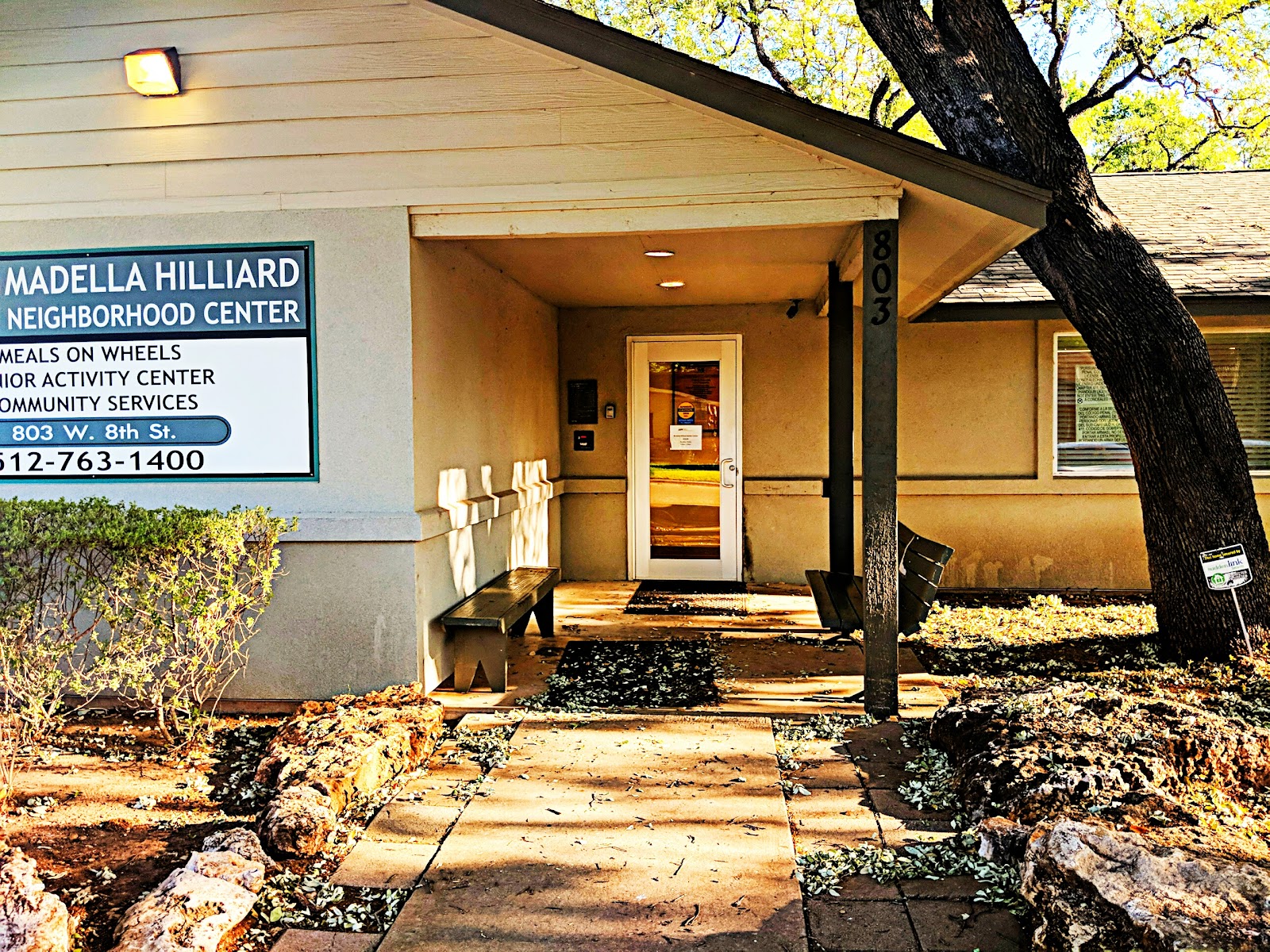 We were at the Georgetown senior center by nine this morning and four others were already there. We forgot to bring out bag of games. I found a couple decks of cards so we played Canasta for a while. 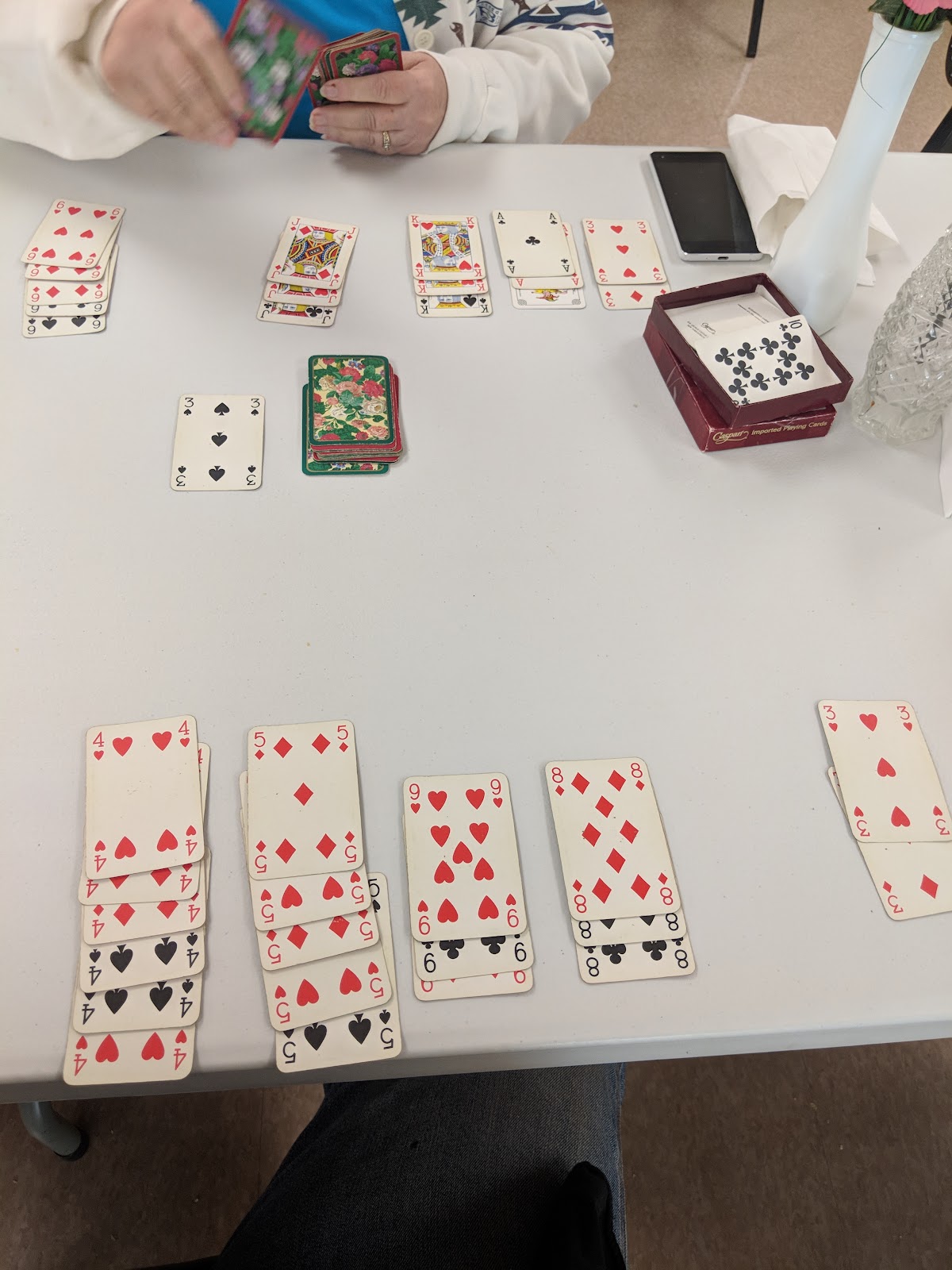 Then Ella remembered that she had dice with her, so we played Yahtzee.
There were several packs of dominoes so we broke out the one that said it was a double twelve set. We started playing and soon realized that there were duplicate dominoes. In fact there were two complete sets of double nine dominoes in the same box. Once we understood that, we just went ahead and played. 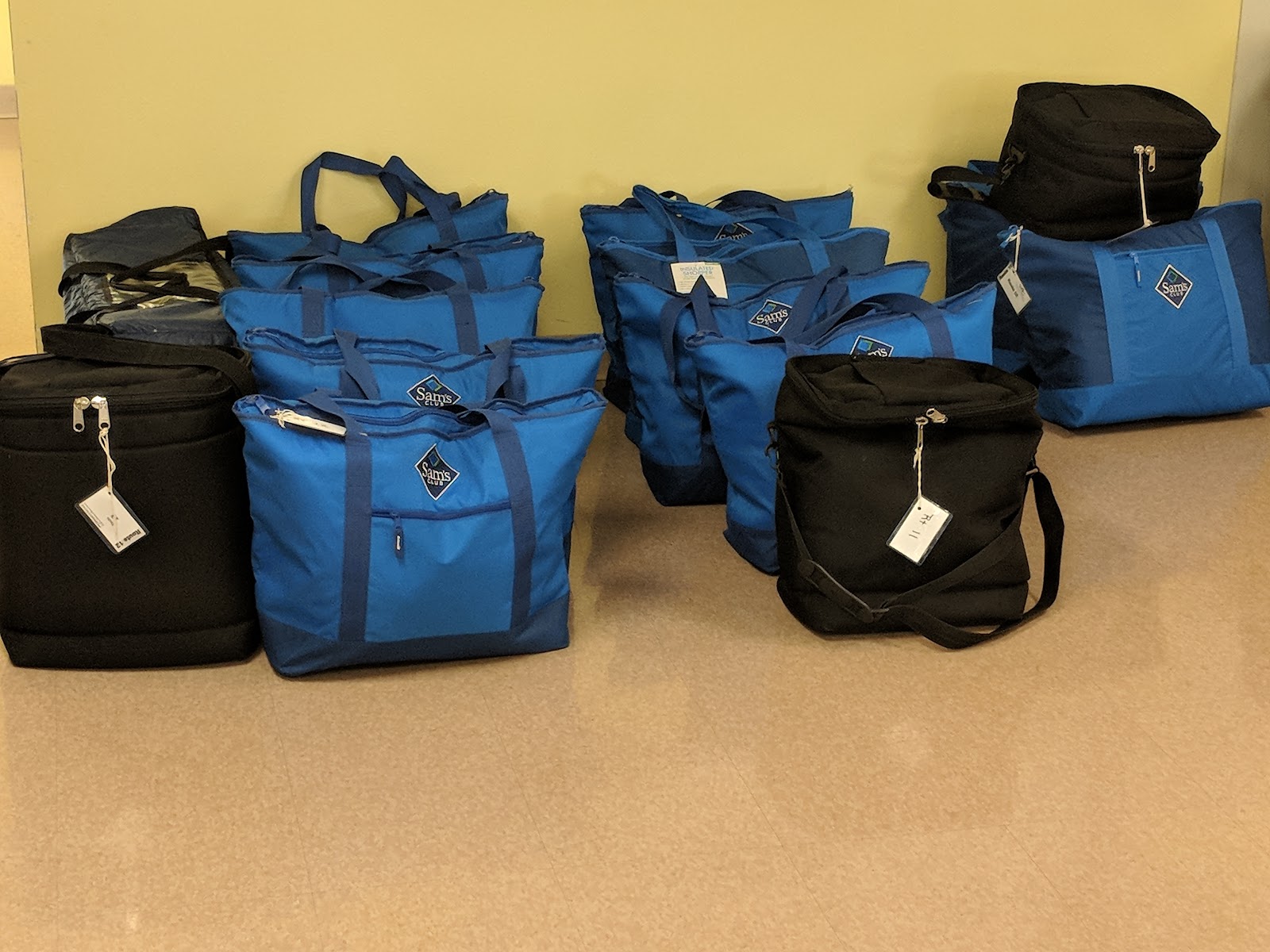 The senior center is also the kitchen for the areas Meals on Wheels and many volunteers come every weekday to gather up insulated packages and their route maps.

Speaking of maps, I knew I was going to take a longer, winding way home. To document my drive, I started a jog tracking app.

Our first stop was the local Walmart. As we were getting out of the truck, Ella realized that she had left her purse hanging on a chair at the center. We finished our shopping and then returned to retrieve the purse.

Toward the end of our journey we stopped at the post office. 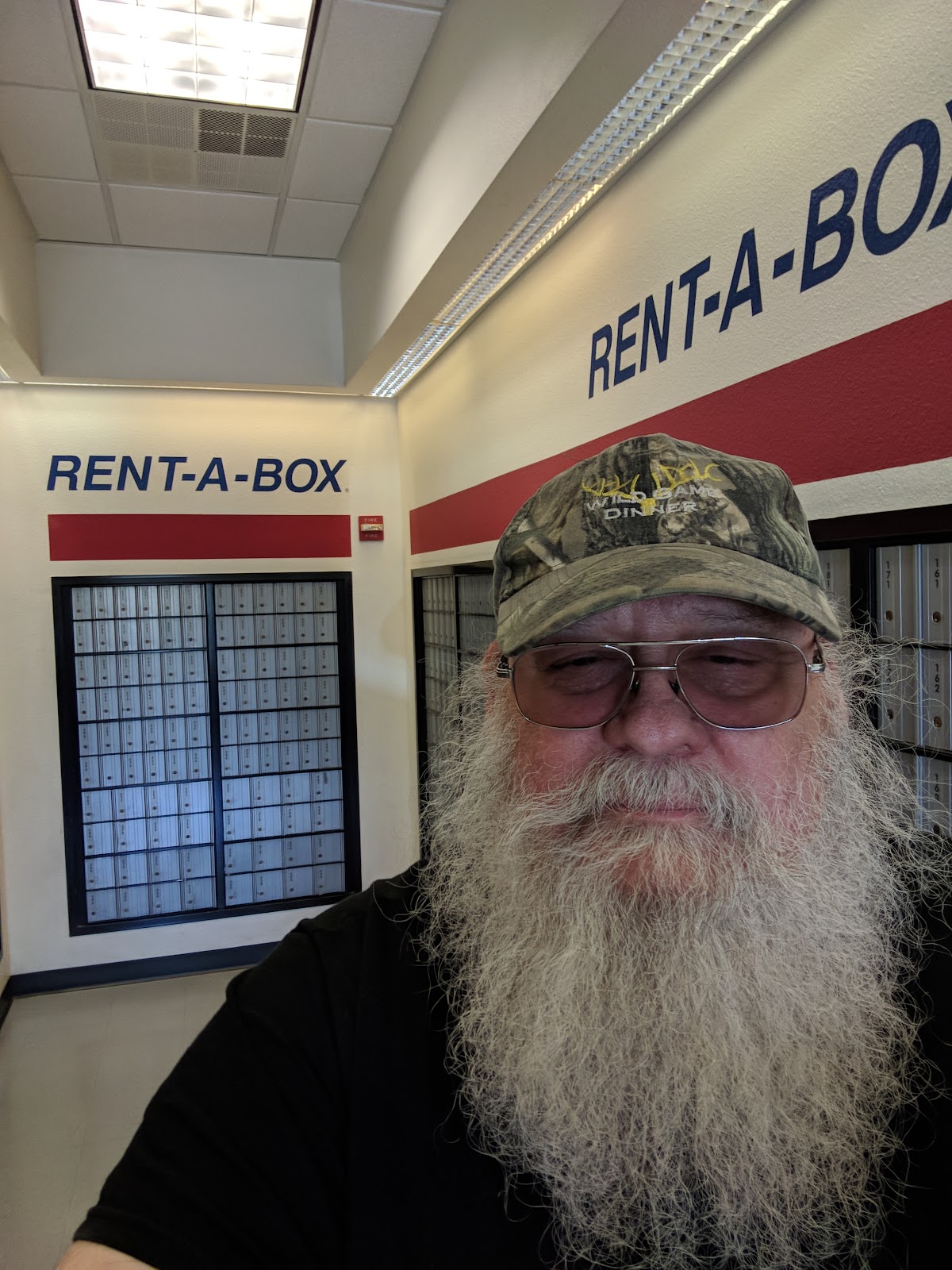 Other than checking on our mail, I was hoping to be able to pay the rent on the OTHER post office box back in Iowa. Unfortunately, I wasn’t able to accomplish it here. However, they have me a form that I can fill out and mail with a check to the Iowa post office.

The rest of the day was indeed a rest day.

Psalms 37:1-6
“Do not be preoccupied with evil doers. Do not envy those who do wicked things. They will quickly dry up like grass and wither away like green plants. Trust the LORD, and do good things. Live in the land, and practice being faithful. Be happy with the LORD, and he will give you the desires of your heart. Entrust your ways to the LORD. Trust him, and he will act on your behalf. He will make your righteousness shine like a light, your just cause like the noonday sun.”

I watch the news and I become stunned by the evil that is loose in this world. I use the word stunned on purpose because it means “astonish or shock (someone) so that they are temporarily unable to react.” That is how I react or fail to react to man’s inhumanity. Their godlessness overwhelms me.

This inability to act is a trick of the evil one. He wants us stunned into inactivity. This is not the will of the LORD. His perfect will is that we:

Then will we become beacons of light in this dark world. Become a lighthouse that leads others safely into His presence. AMEN