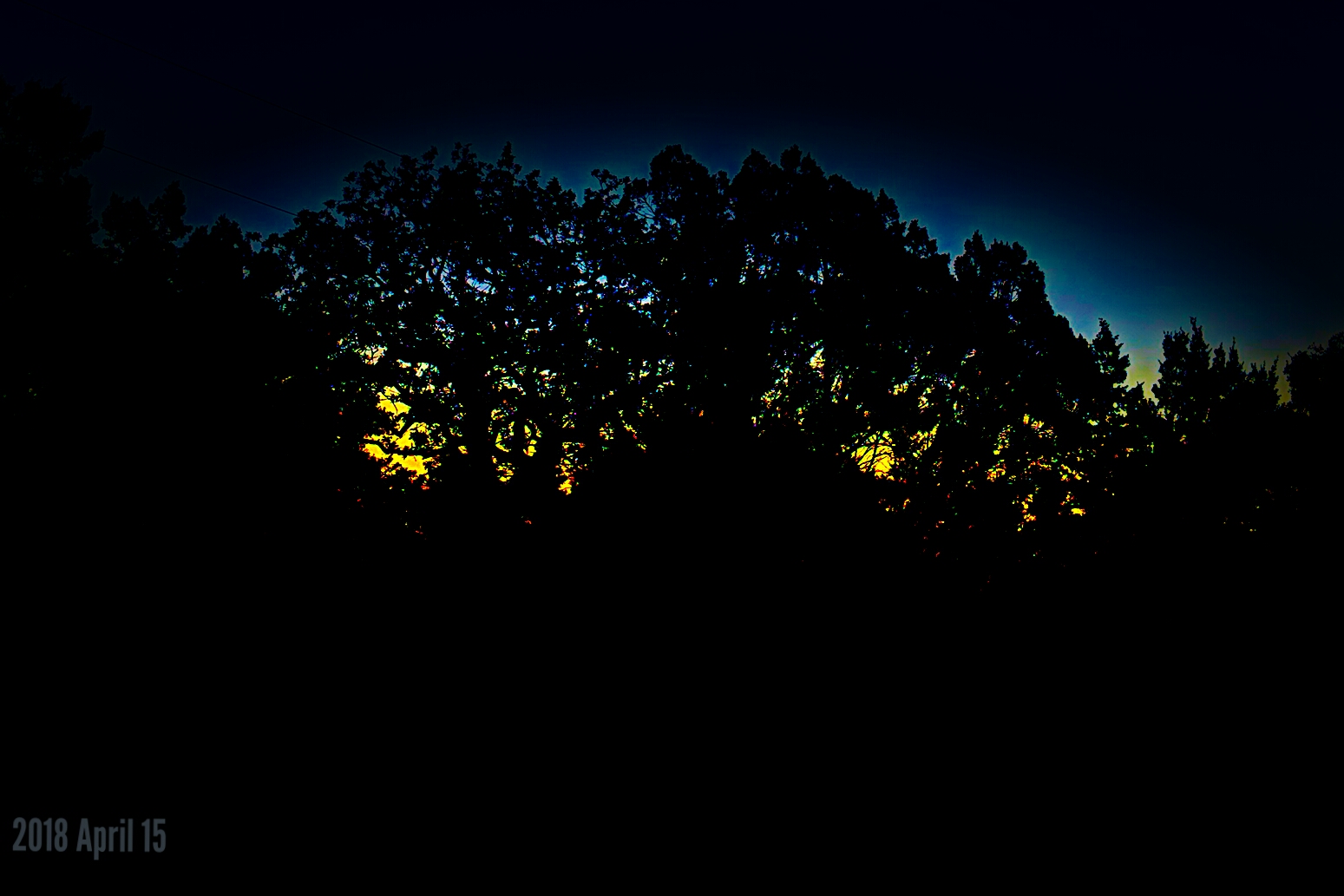 There was just a promise of sun when I snapped this photo. 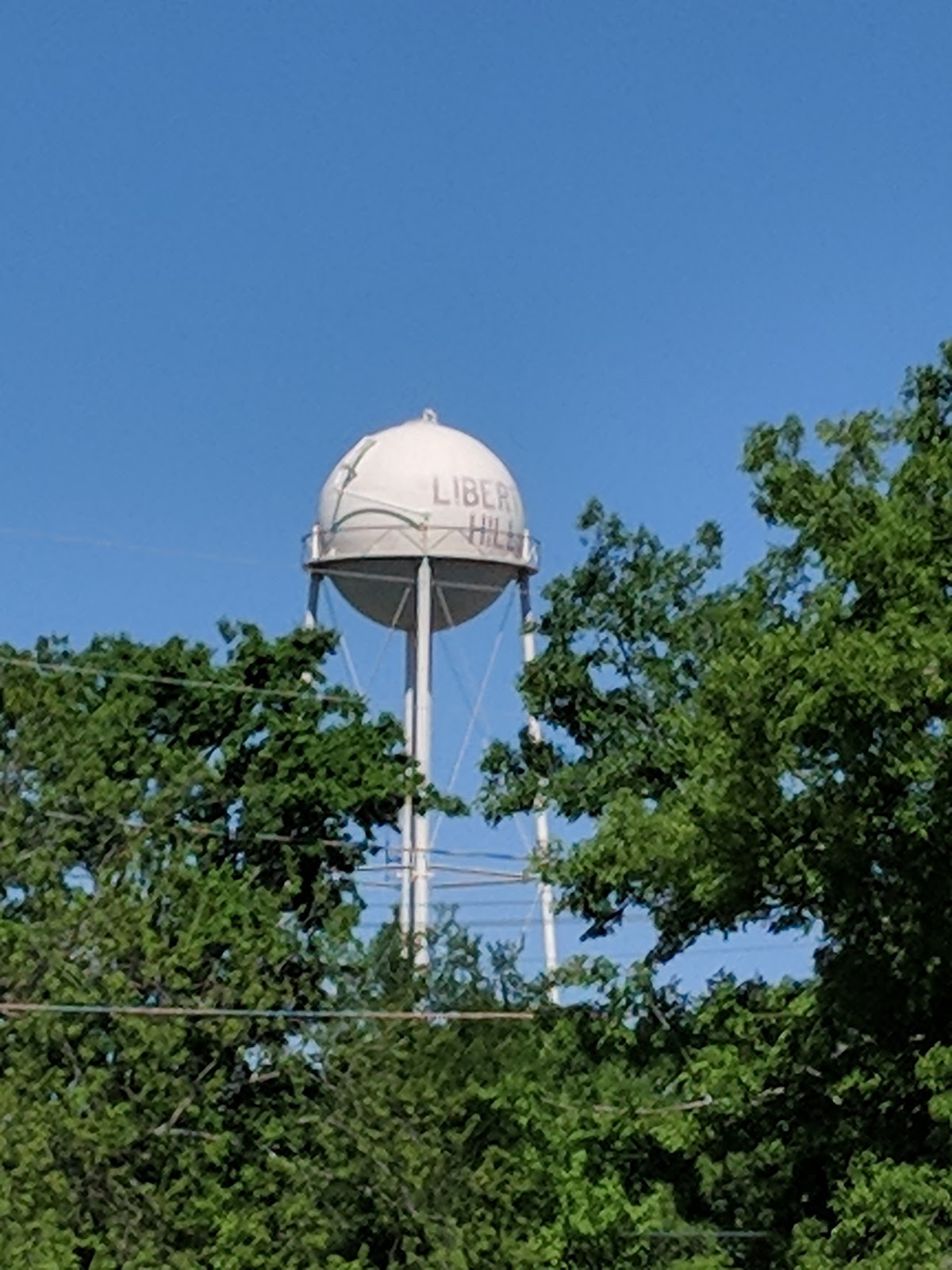 When we stepped out from worship at eleven, it had become a beautiful 60° spring day.

We went home and stayed home. No excitement.

Not a very dramatic sunset. But for some reason I’m now craving Orange Crush. 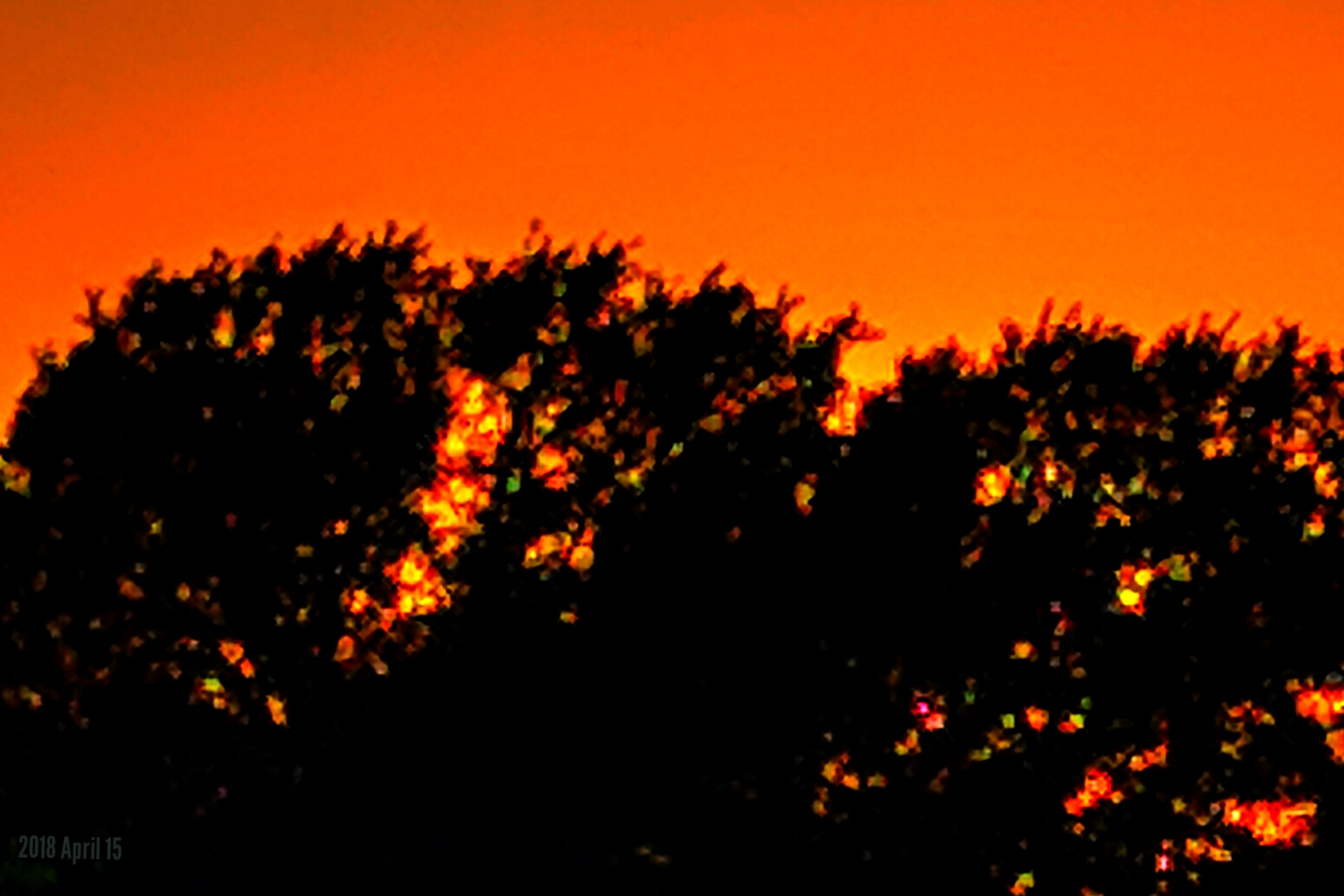 Joshua 5:10-12
“The people of Israel camped at Gilgal in the Jericho plain. There they celebrated the Passover on the evening of the fourteenth day of the month. On the day after the Passover, they ate some of the produce of the land, unleavened bread and roasted grain. The day after that, the manna stopped. The people of Israel never had manna again. That year they began to eat the crops that grew in Canaan.”

At first glance this section of scripture seems so bland, so ordinary that you could easily miss the revolutionary things that are happening.

First thing of importance is the fact that they are about to enter the Promised Land. The reality here is that they are about to go to war. This is a war nearly forty years in the making. If the previous generation had been obedient when they first came to this spot, God would have cleared the land before them. But they chickened out. Now this generation were going to have to fight their way in.

Secondly they just celebrated the Passover for only the third time since the flight from Egypt. For all those years of wandering they had not offered the sacrificial lamb. Truly this was a historic moment.

The third thing of note here is that God was no longer going to be directly feeding them. Their infancy as a nation was over. They were now on their own two feet … but God would still hold their hands.

Remember when you read these seemingly unimportant passages that all scripture is given for a reason.*