54° rain and wind to begin the day. Rain went away but temperature only reached 60°.

Listen to the rhythm of the falling rain . The pitter patter of a light rain welcomed me from my slumber. And shortly turned much angrier with wind and pelting rain. It didn’t last long and was gone by time to go to the senior center.

Games were played and lunch was eaten. Then we left so that I could get back and to work. 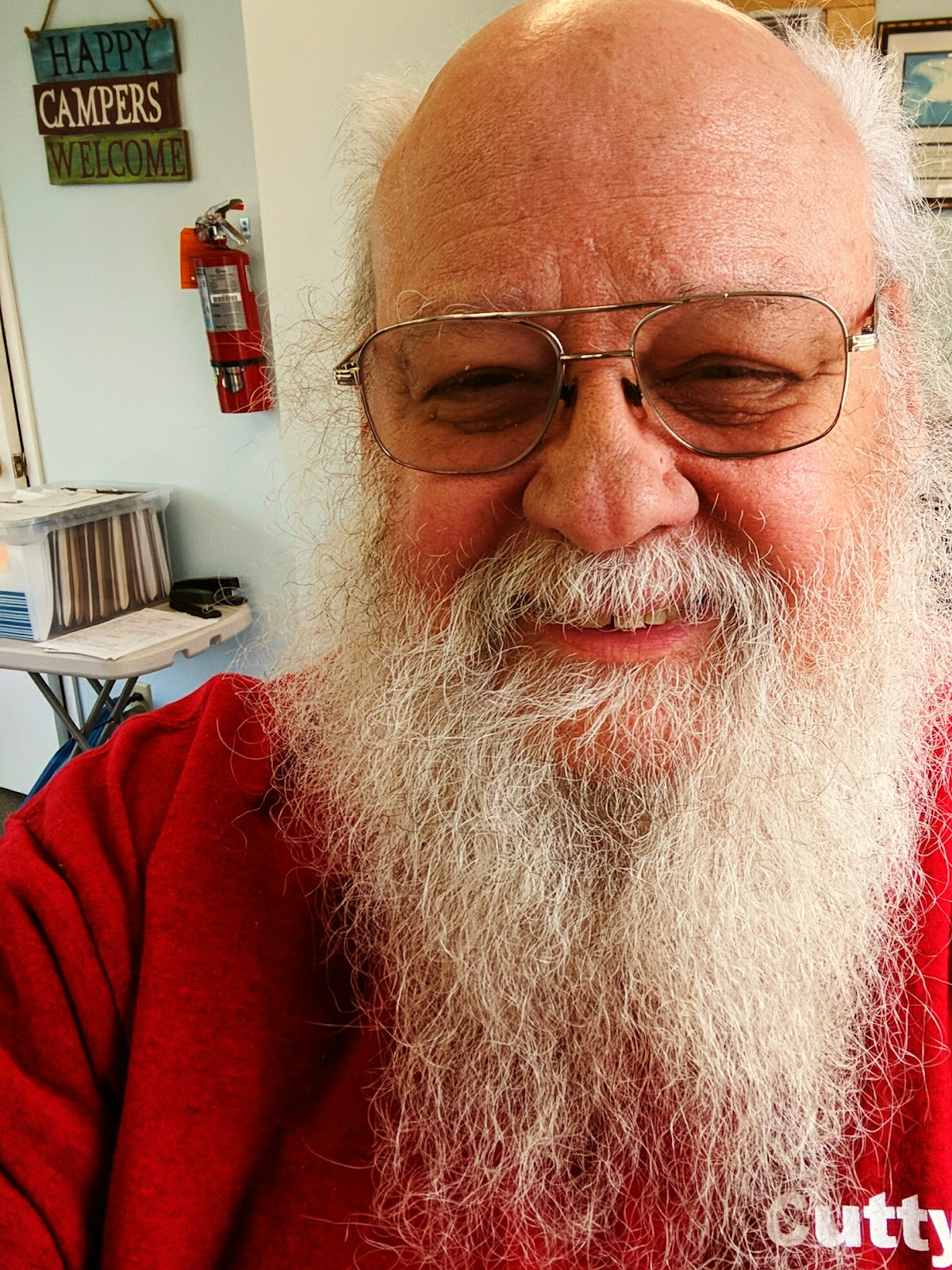 This is my supper at work. Yum! 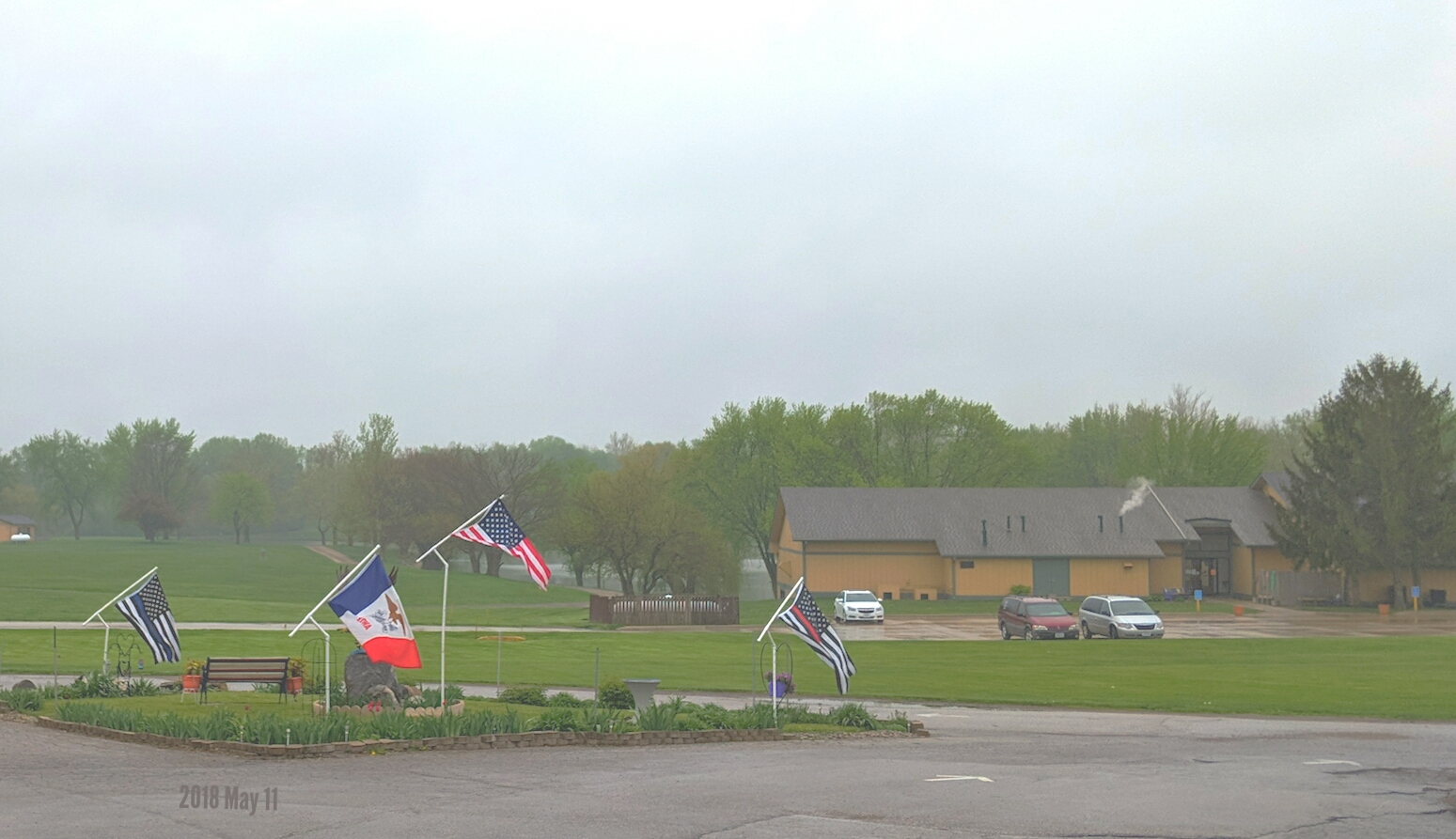 No sunset photo but I got a shot of the foggy haze in the air.

HEART OF STONE TO

1 Peter 2:4-6
“You are coming to Christ, the living stone who was rejected by humans but was chosen as precious by God. You come to him as living stones, a spiritual house that is being built into a holy priesthood. So offer spiritual sacrifices that God accepts through Jesus Christ. That is why Scripture says, “I am laying a chosen and precious cornerstone in Zion, and the person who believes in him will never be ashamed“*

This scripture passage brought to mind the old hymn, The Church’s One Foundation.**

“The church’s one foundation
is Jesus Christ our Lord
we are his new creation
by water and the Word
from heaven he came and sought us
that we might ever be
his living servant people,
by his own death set free.

We now on earth have union
with God the Three in One,
and share through faith communion
with those whose rest is won.
Oh, happy ones, and holy!
Lord, give us grace that we
like them, the meek and lowly,
on high may dwell with thee.”

With Jesus as our foundation and 2000 years of living stones applied, what a mighty structure the church united must be. Indeed the Pew Report published these findings, “As of 2010, Christianity was by far the world’s largest religion, with an estimated 2.2 billion adherents, nearly a third (31 percent) of all 6.9 billion people on Earth.”

But, dear Christian, before you pat yourself on the back, remember that it also means that ⅔ if the world is not Christian. Remember also: “The Lord isn’t slow to do what he promised, as some people think. Rather, he is patient for your sake. He doesn’t want to destroy anyone but wants all people to have an opportunity to turn to him and change the way they think and act. (2 Peter 3:9)

As a living stones we have an obligation to seek out those with hearts of stone*** and turn them into living stones.