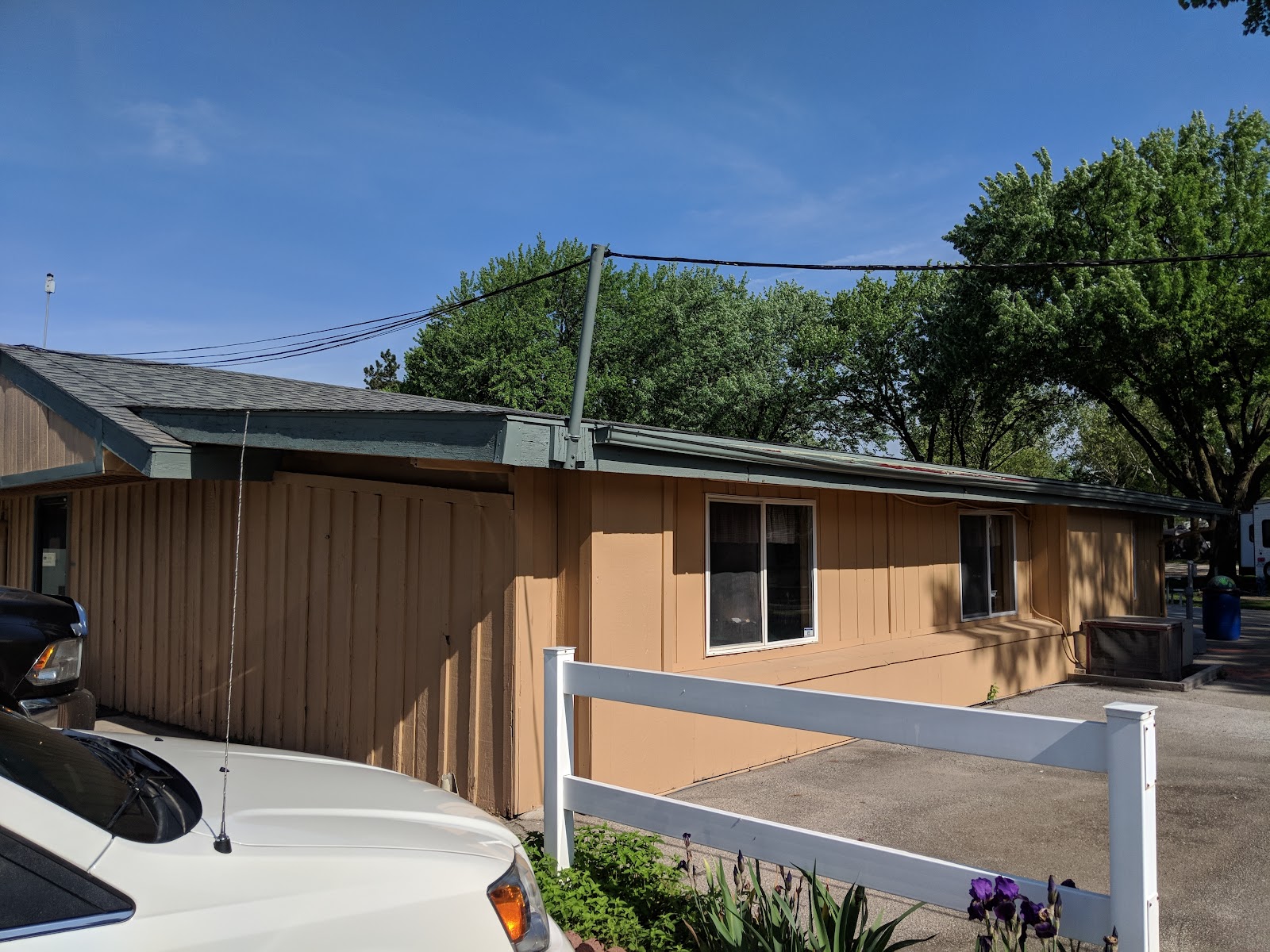 We arrived at Cutty’s Cafe just before nine and set up our Fast Track game while we waited for some of our friends to arrive. We also shared a scrambled egg platter with sausage.

Before too long Francis and Sandy arrived. A short time later Jean also joined us. Getting together with friends is one of the best things about spending our summers at this resort.

We visited for a while and then it was time to leave for the senior center too play and eat with more friends. 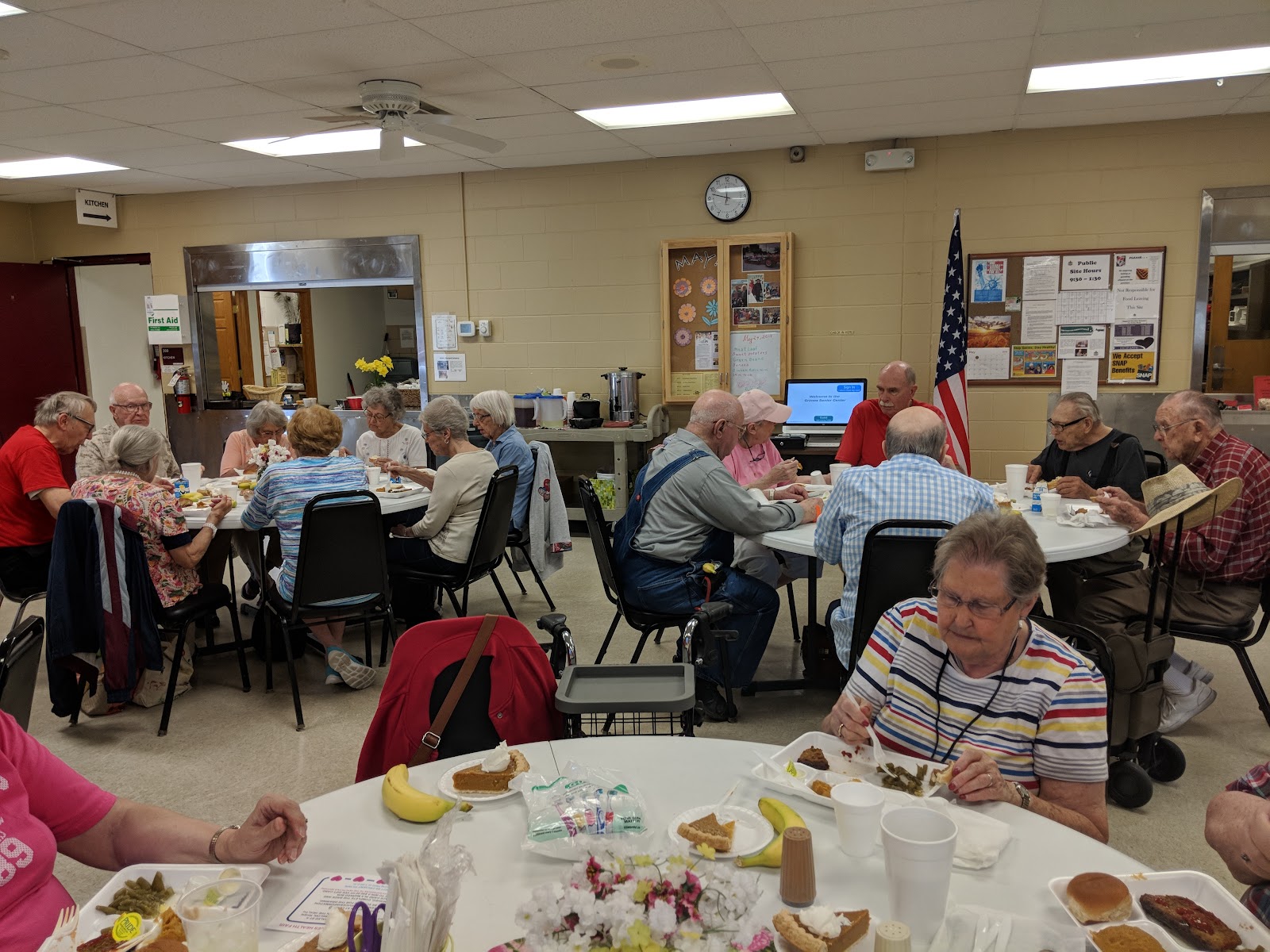 After lunch we stopped by the post office and then headed to the Eastside. Our home church, Union Park UMC, prints the bulletins for our Cutty’s Worship Service. It is such a blessing for us that we don’t have to pay to have the bulletins duplicated.

While we were on the way back home, we received a phone call from Kara, my niece, she had planned to come out Cutty’s to visit us. However, it appeared that the dog sitter her son had hired, had not been around for twelve hours. So Kara was going to let the dogs out for awhile. While Kara was there the sitter arrived.

Since Kara was going to arrive later than originally planned, we did some shopping before going home.

The sun cranked up the heat as we stepped out of Walmart. The sign at the bank read 90° as we headed home.

We were just putting things away when Kara arrived. We went to the Adult Center and played Fast Track until around 5:30 when Kara had to leave.

Then it was time for us to return home and fix supper. 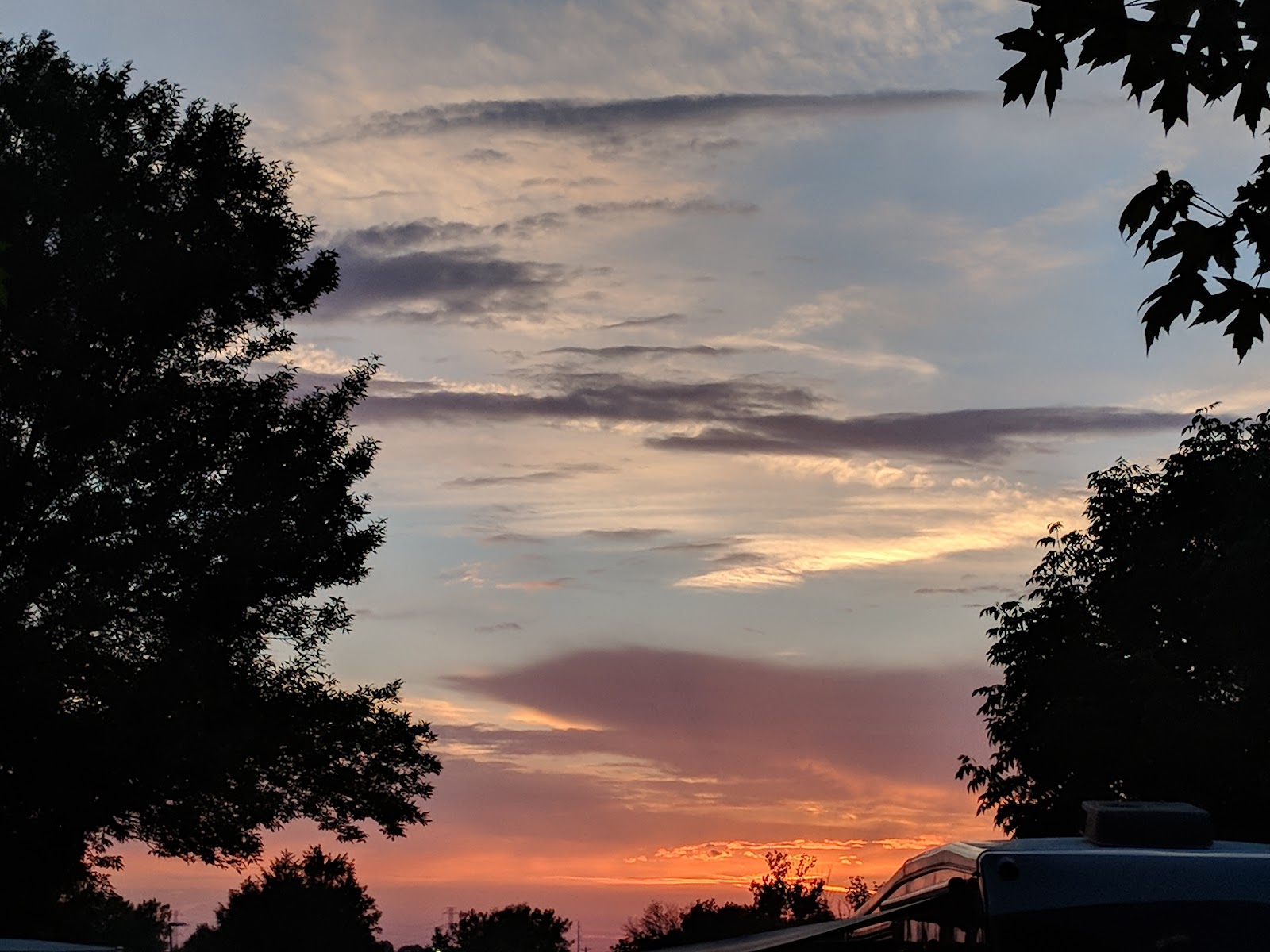 Visit my other blog