Cooler again with 69° you get the day going. I last in bed until six this morning so missed any possible his sunrise photos. It reached a high of 91° with 81° at 9 p.m.

When we arrived at Cutty’s Cafe for coffee this morning, Sandy and Frances were there, later Keith, Stoney and Sue also arrived.

We stayed there until around 9:30 and then started toward the Grimes Senior Center. I ran poor Rudolf the red nose pickup through a car wash to get off the dust and bird droppings. Then a stop at the post office to mail a handful of birthday cards.

Elwood had already set up the Fast Track game and shuffled ask for decks of cards. He was ready. We had just begun to play when Joyce arrived and joined us.

Just before lunch Stoney and Sue arrived. Now that they are staying out at Cutty’s for the summer they are once again coming to the senior center.

Immediately after lunch we went to Walmart for a few things. I know it was only a few things because we only spent $95. Anytime we escape with spending less than a hundred probably means we forgot something. We did: a pair of charger cords for our phones.

Shortly after arriving home I received an email notifying that this week’s worship bulletins we printed Anna waiting at the church office. 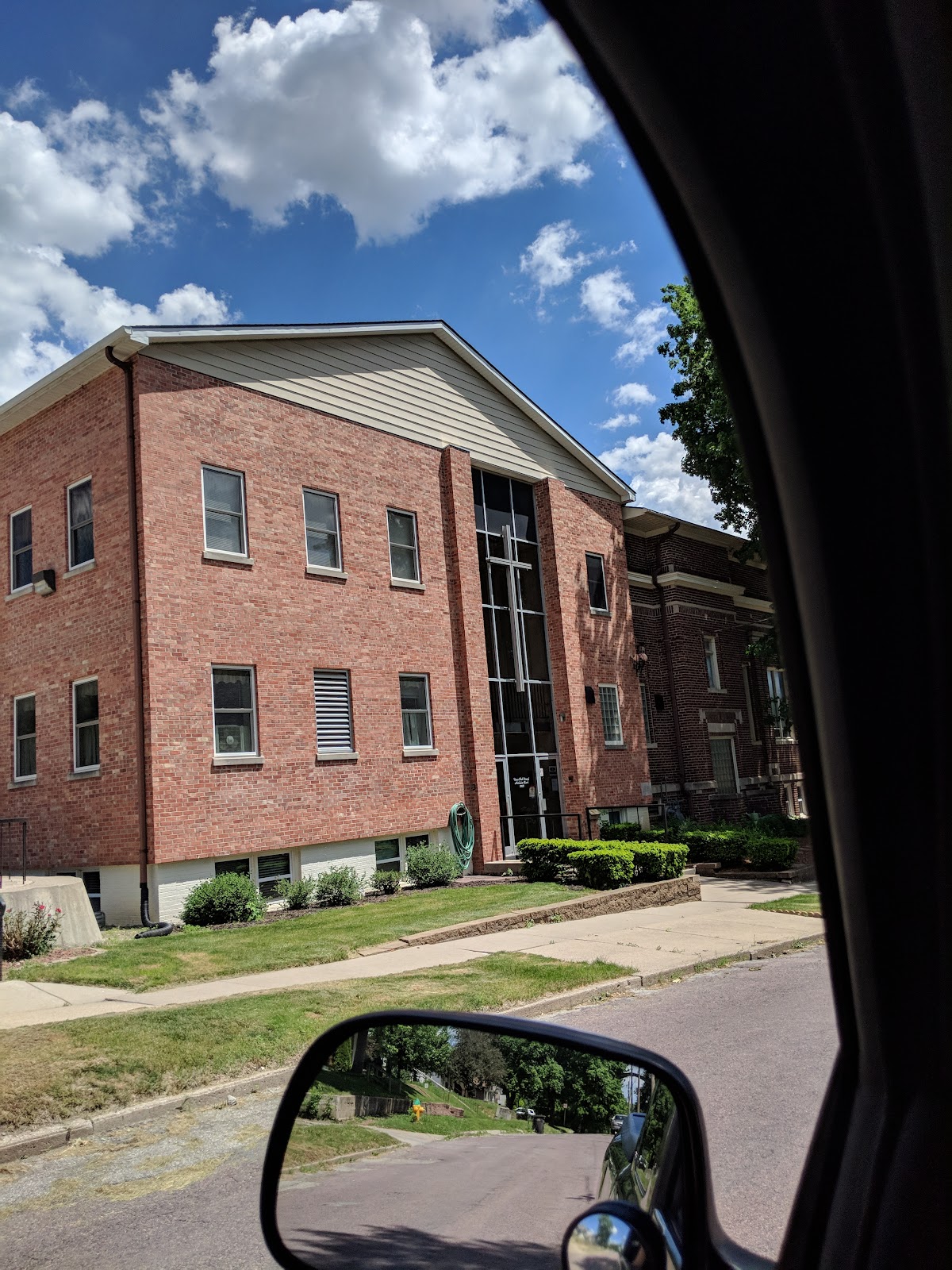 Our Iowa home church, Union Park UMC prints the bulletins for our Cutty’s Worship services, I try to have them all formatted and emailed to the office Tuesday or Wednesday. I usually don’t have the sermon ready that early but I at least have a sermon title. I also have the scriptures, hymns, responsive readings, and sending forth/benediction as well as the order of service.

Once home again I did a few handyman things and then took a nap.

After supper the two of us played games until bedtime 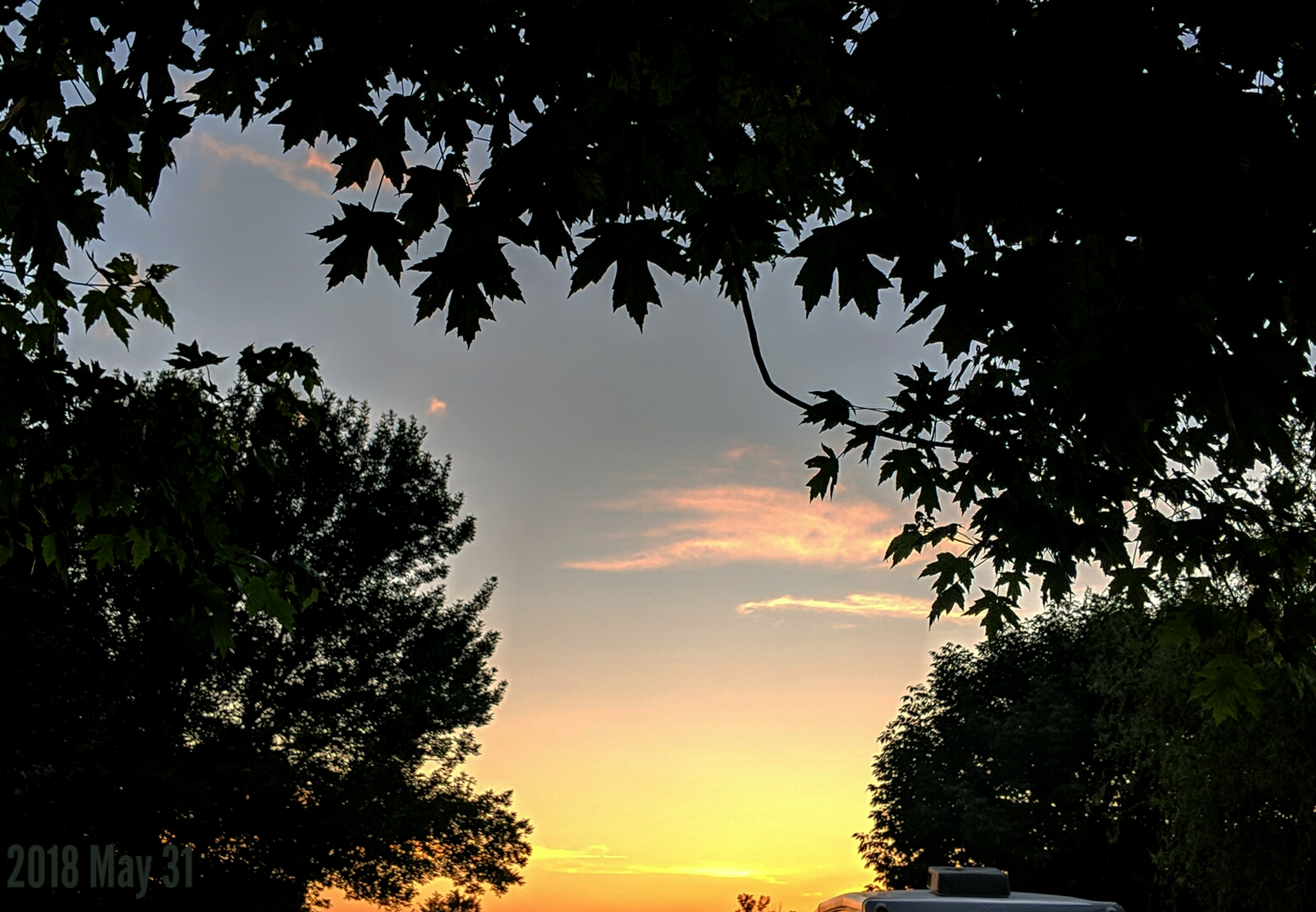