We had a community breakfast at the club house this morning. It was all-you-care-to-eat scrambled eggs, hash browns, toast, and sausage patties or ham slices. 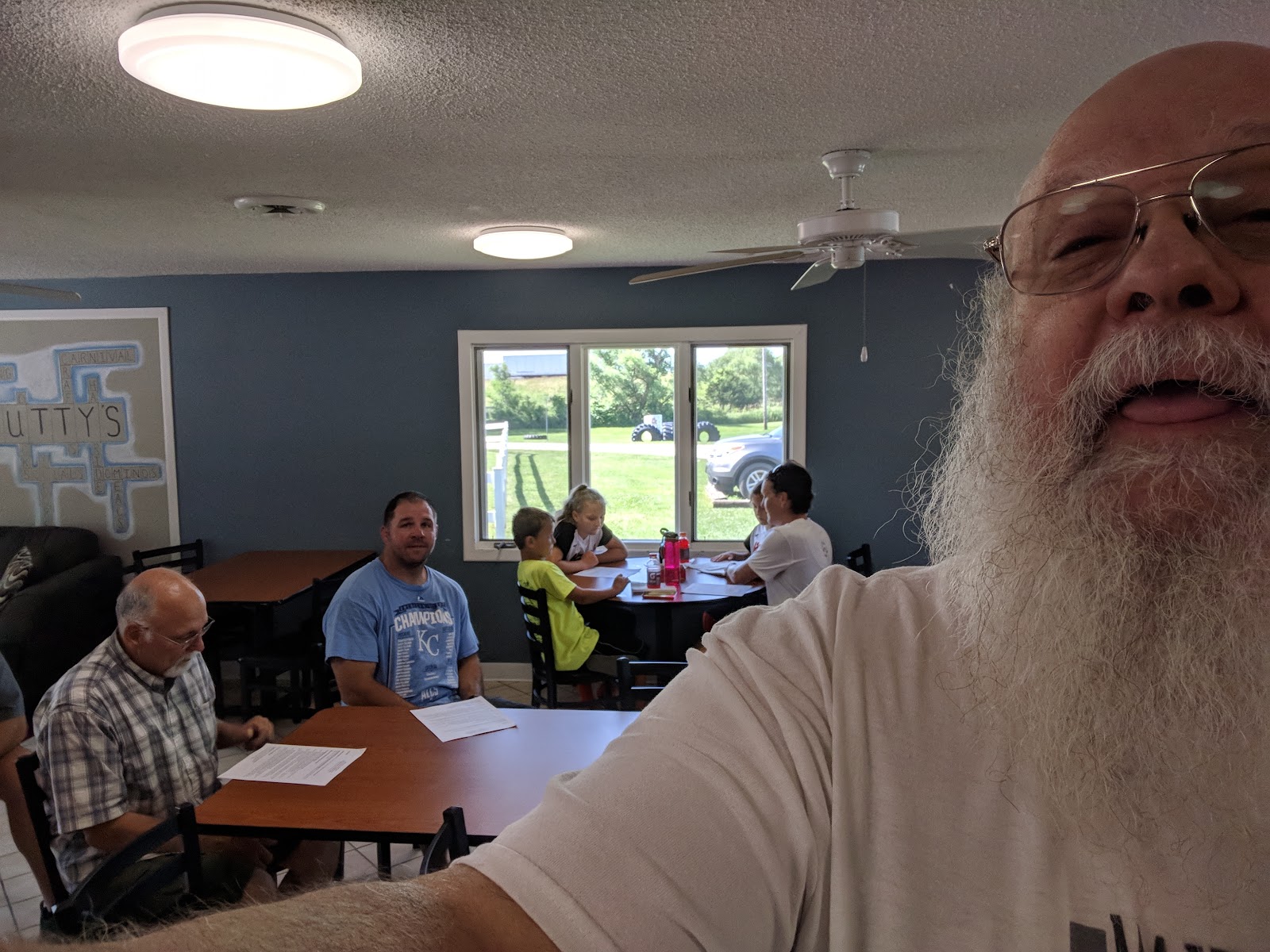 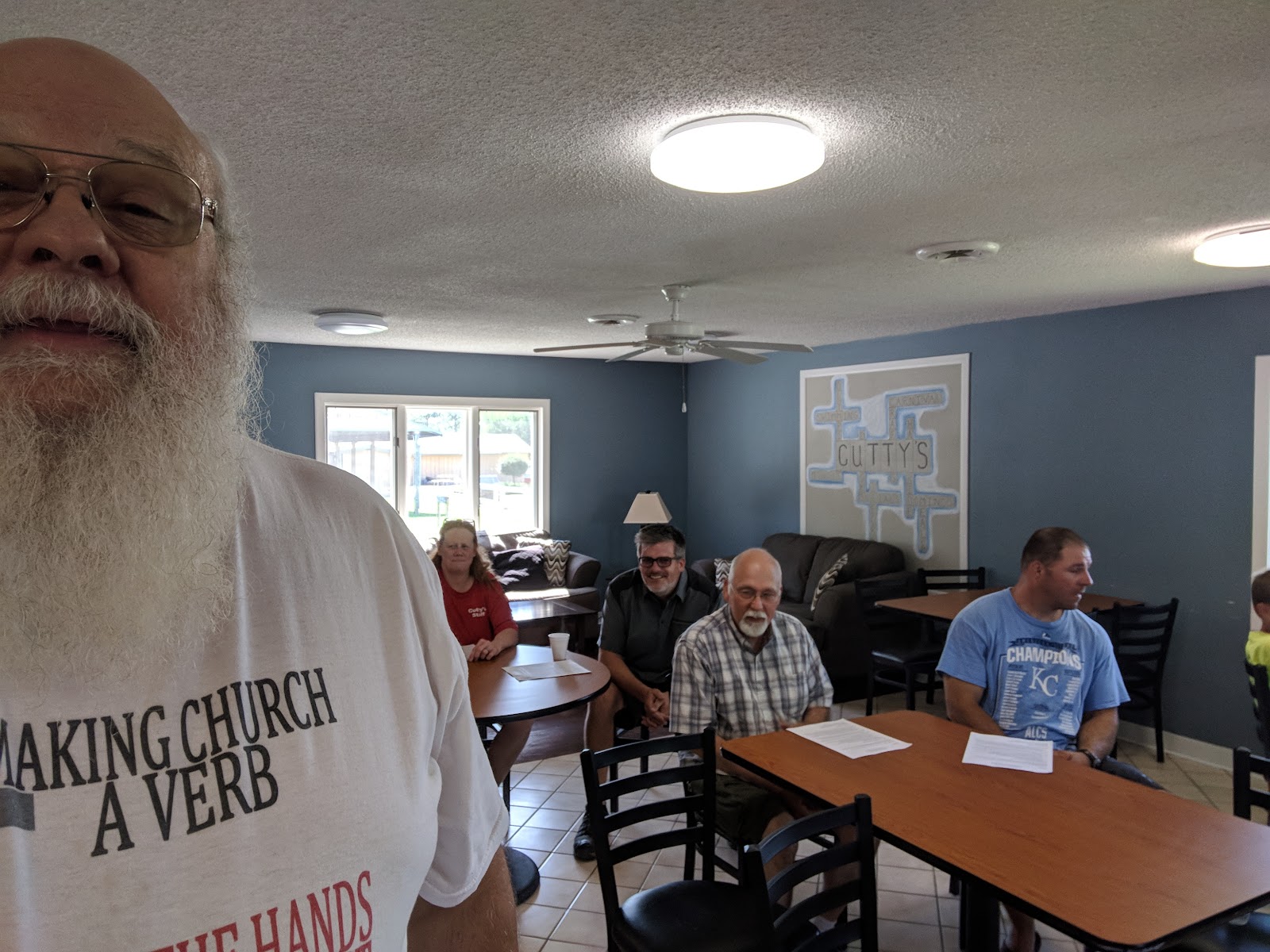 We had twelve for worship today.

I had heard that there was a steakhouse nearby that God Texas style barbecue brisket. I decided to treat myself for Father’s Day. When we arrived, we found that it is closed on Sunday.

Nearby was the Shanghai Chinese Restaurant. We went there instead. For Father’s day they were giving each man a back scratcher.

Ella had something with scallops, shrimp, and crab. I had kung boa beef. Both were very good. Lunch came to about forty dollars. We brought home enough for another meal each. 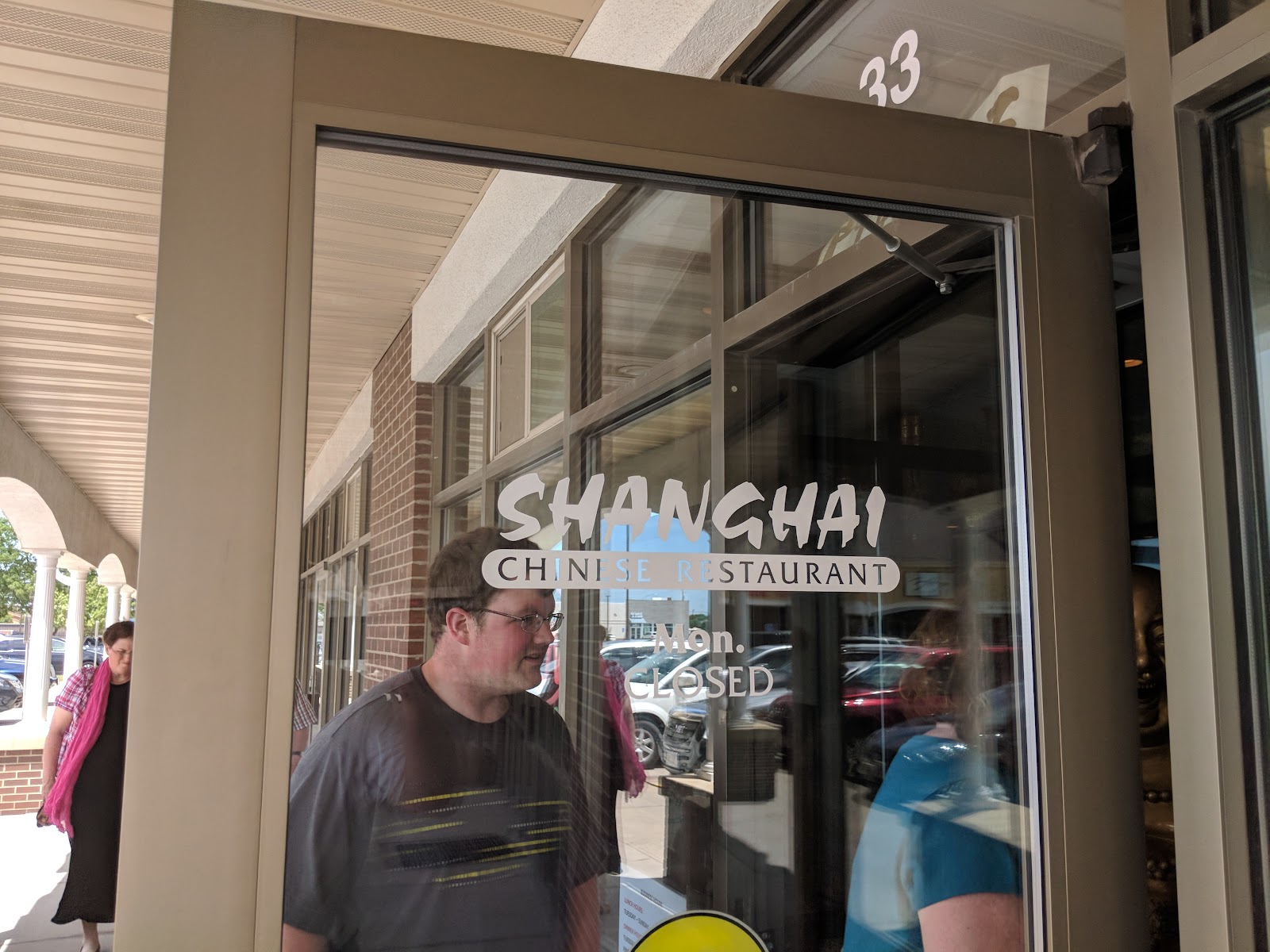 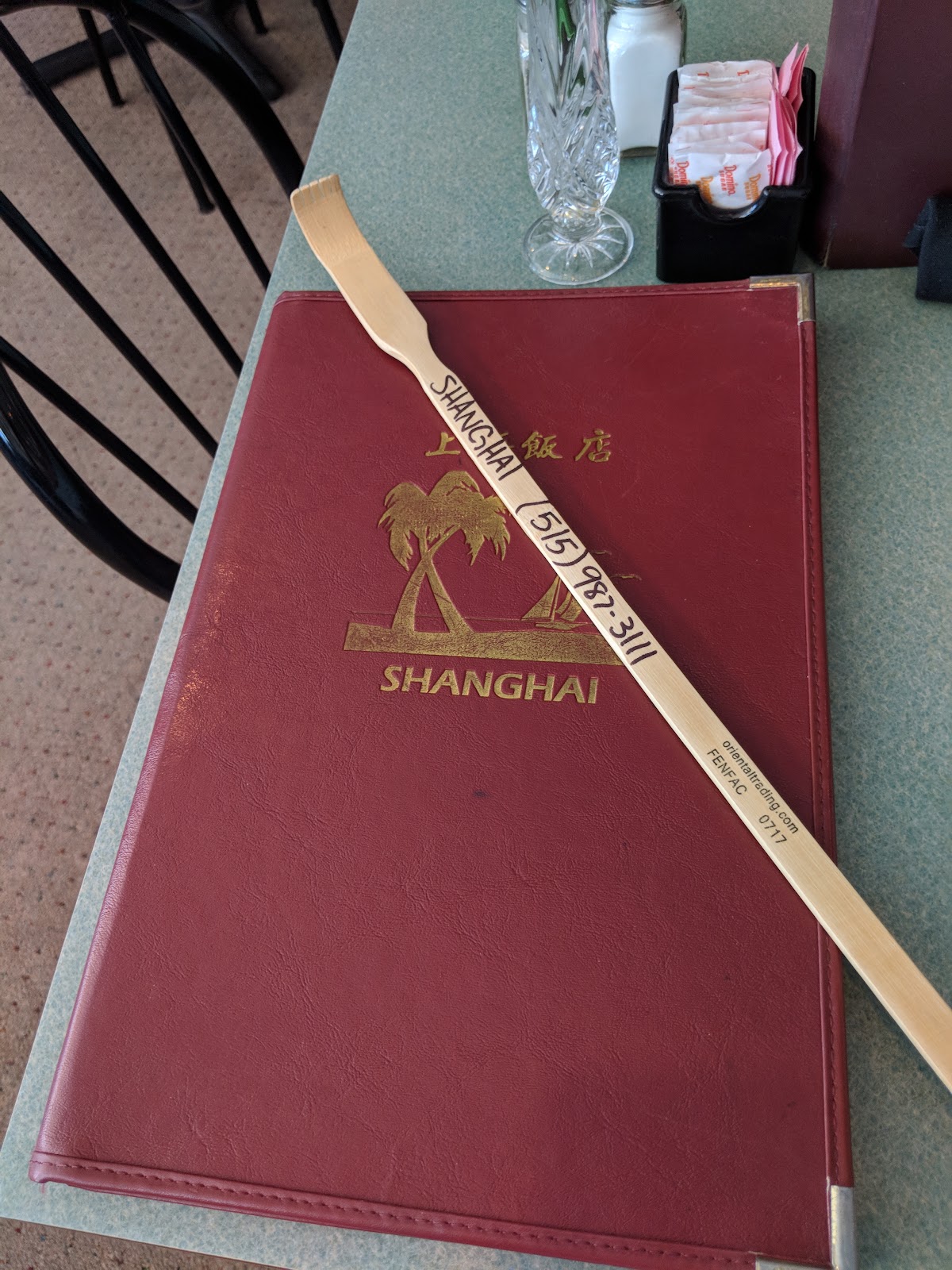 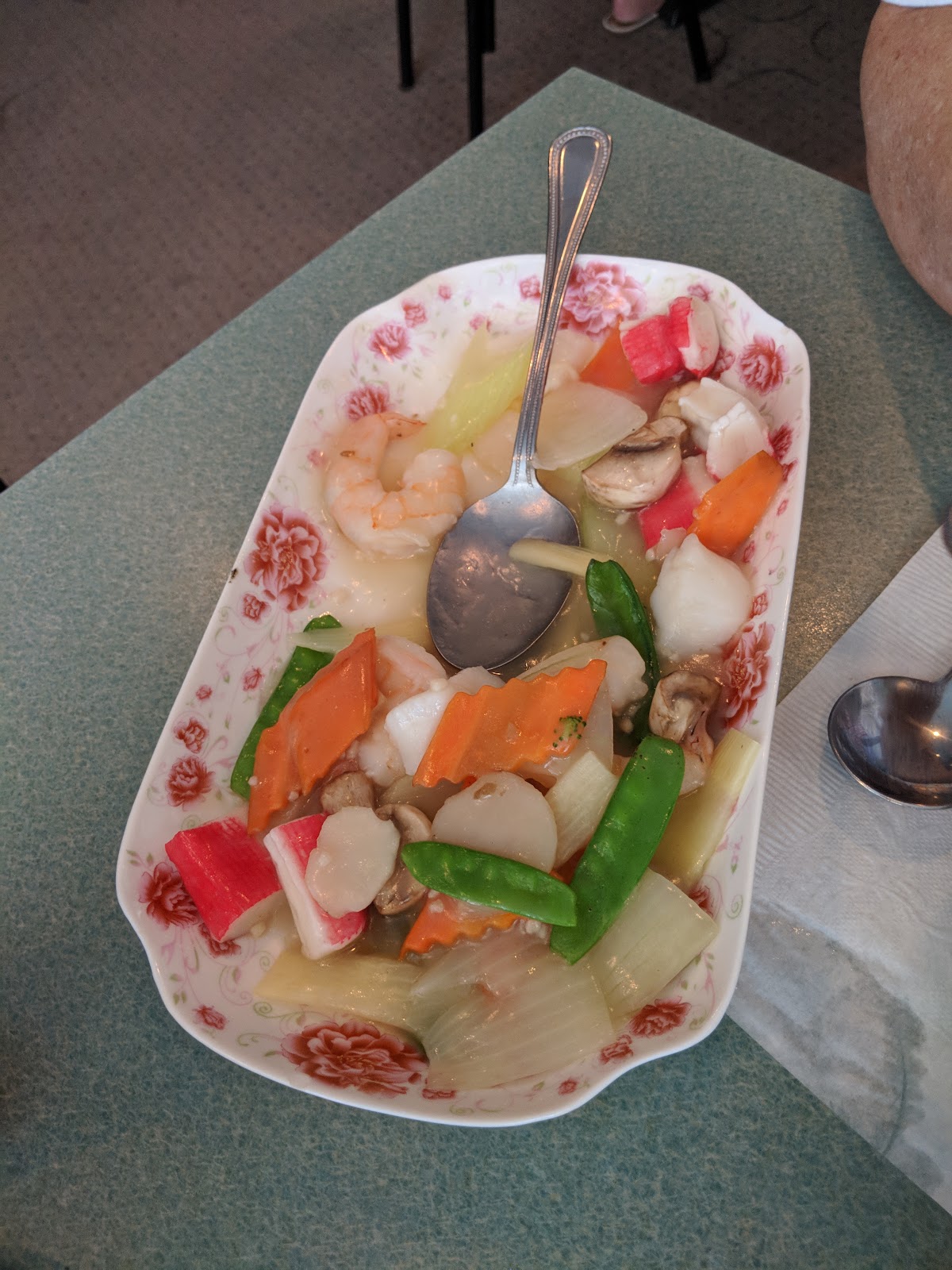 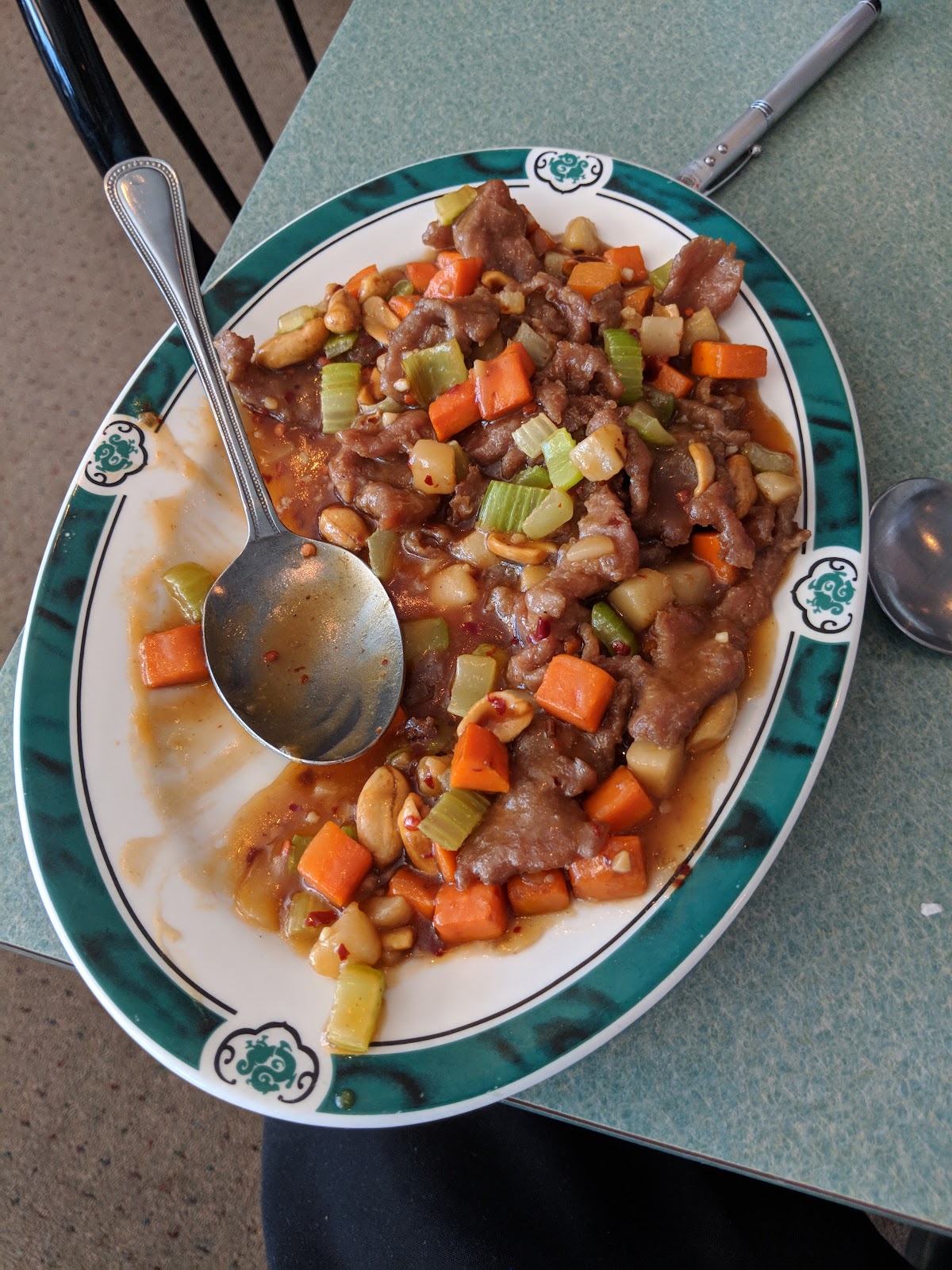 We had just ordered our meals when I got a text from John asking if I wanted to go to the firing range for Father’s day.

The firing range is only five miles from the restaurant. Even with eating leisurely, we still arrived at the range ahead of them.

Ella and I got registered, I.D.ed, watched a training video, and signed papers to the effect that we weren’t crazy drug using criminals. And a waiver that declared if we got shot, it wasn’t the ranges fault. And if we shot someone, it was not the ranges fault. 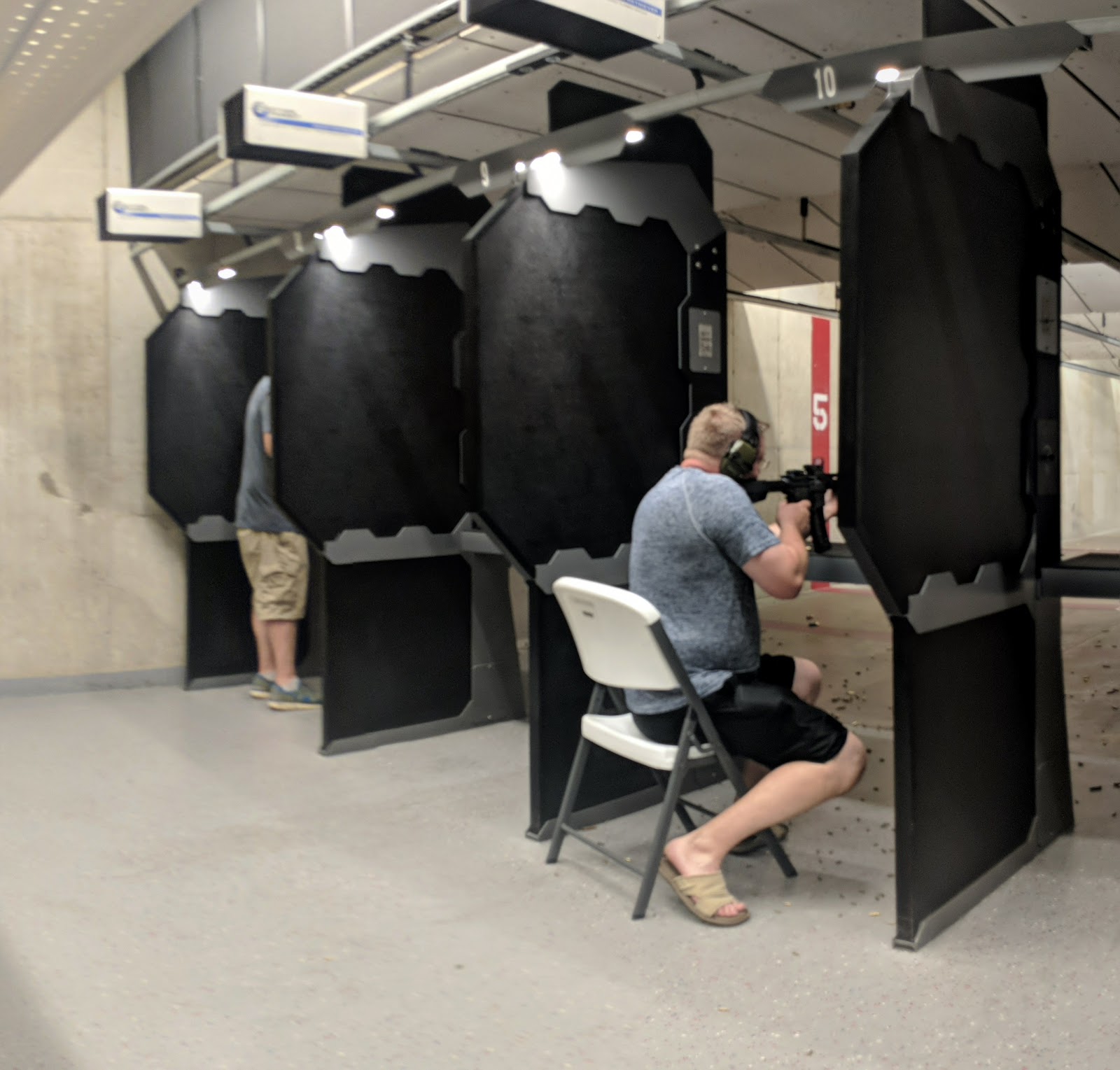 I have not fired a weapon in over forty years. My first clip looked pretty good.

And so did the second clip particularly because the rifles had to be fired right handed.

I wasn’t as good with the pistols, even though I could fire them left handed. I’m left eye dominant. However, my shakey hands and short barreled weapons aren’t a good match anymore. In my twenties and with a military forty five, I was dead on. Them thar days is past.

I had fun. And thought for a moment that we were going to talk Ella into taking a couple shots. But no go.

I received calls or texts from the rest of my kids later in the day.

As I was getting ready for bed I found this .45 casing in my pocket. I knew that they were bouncing around but I never expected to find it in my pocket. 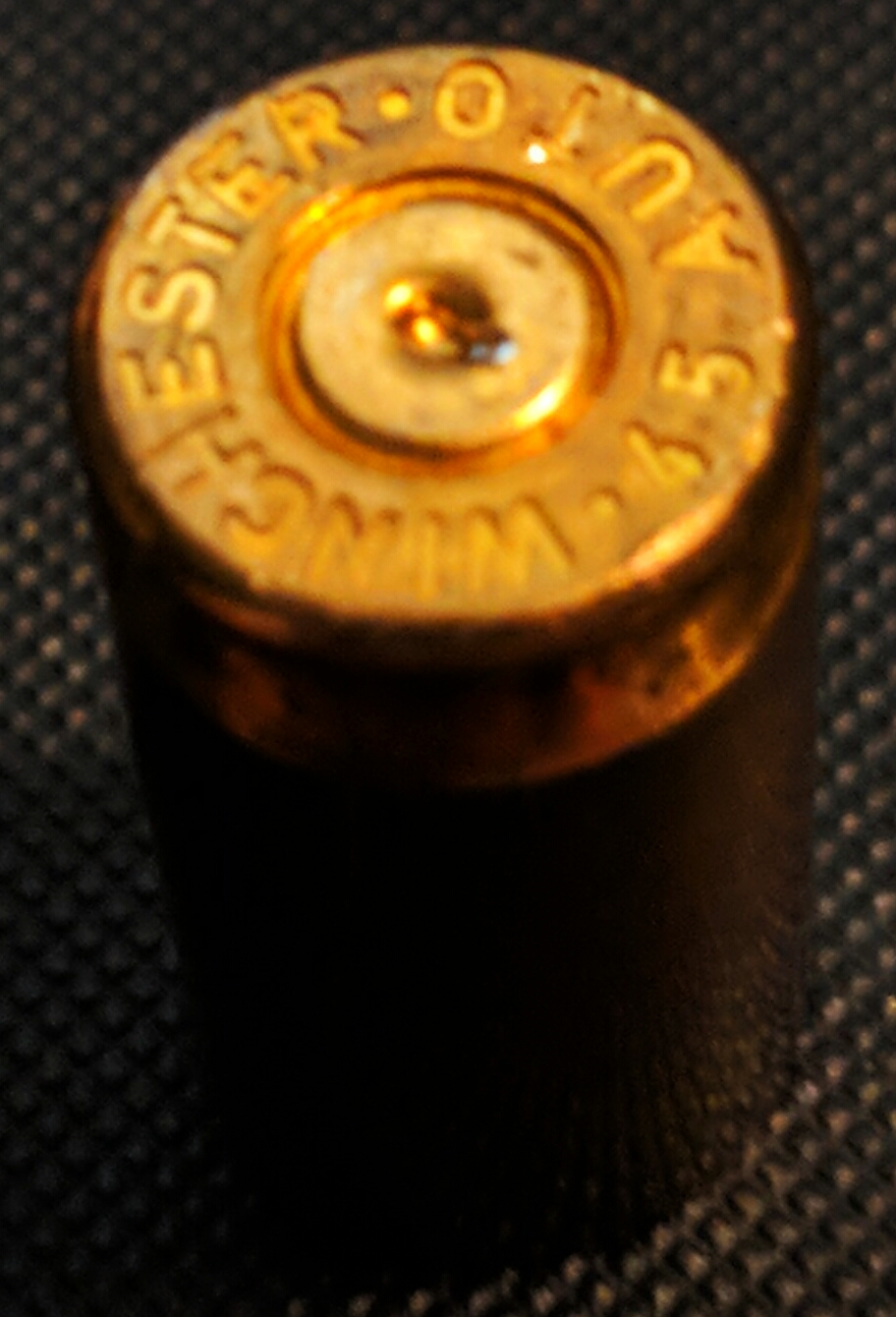 A hot sunset to end a hot day.