62° with sunshine to start of the day. 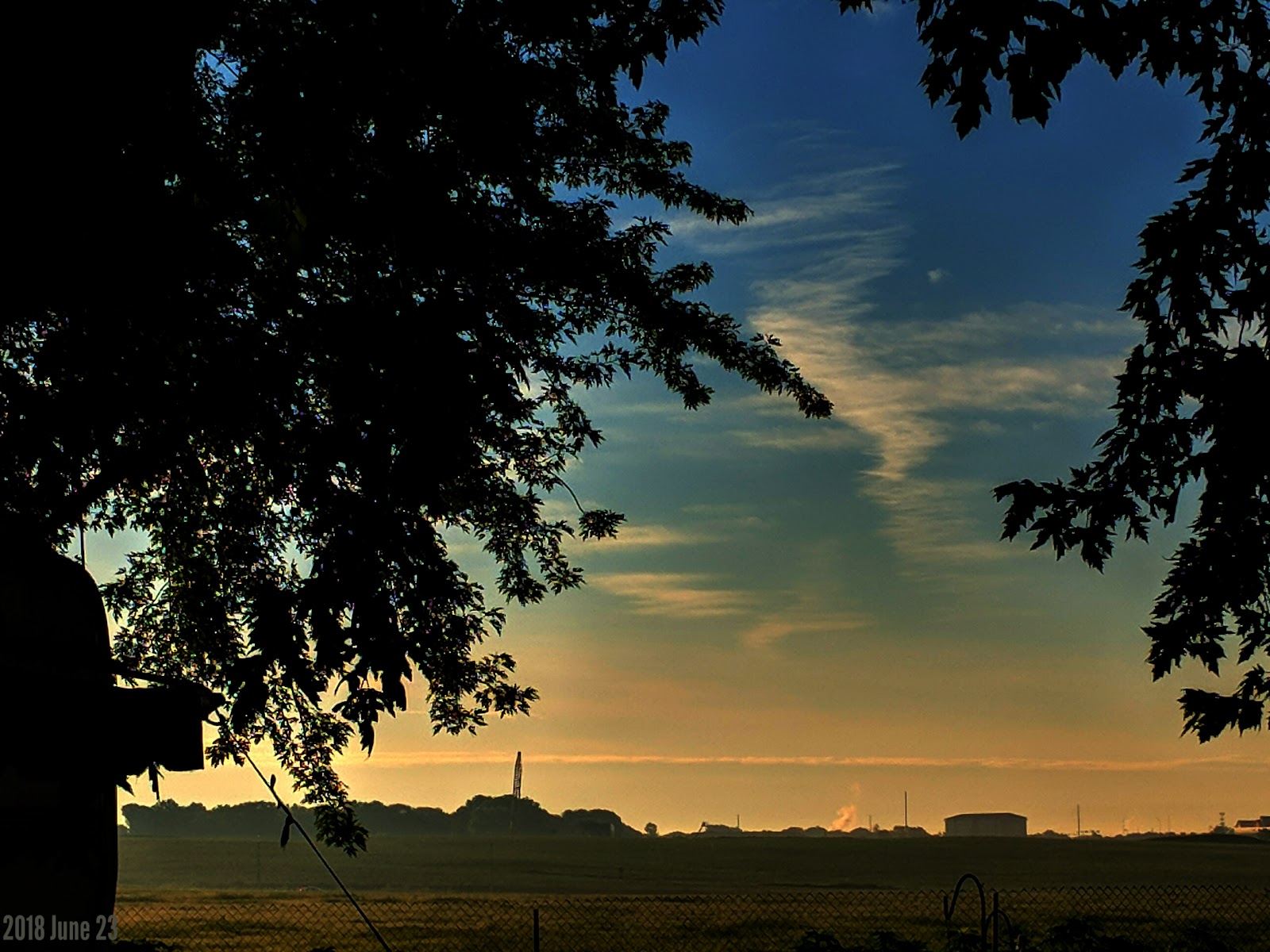 The birds at our feeders are attacking the feed as though they’ve not eaten in a while. Maybe they’re as happy to see the sun as we are.

We’ve had over 8” of rain this month and over 23” since the first of the year. That is nearly twice what our Texas home had gotten. They need it more there than we do here.

Work at the fee booth was from 8-3:30. I was swamped early on with phone calls, visitors, people moving sites or extending stays. Them it slowed down until early afternoon when new campers started arriving. Cutty’s resort fills the near capacity for the Fourth of July celebrations. There will be parades, contests, games, good, music, and an amazing fireworks display. People arrive two weeks early to get sites around the lake. The fireworks are launched from the lake shore and they are reflected on the water.

I was getting off work just as Ella was arriving to do site checks. Today I didn’t drive her around. She borrowed a golf cart and made her rounds that way.

While she did that, I drove into Des Moines and got the worship bulletins for tomorrow.

She was just finishing up when I returned. We had about an hour before going up to Main Street for a hamburger cookout and dessert potluck. Ella made bread pudding and someone brought some small store bought cupcakes. It wasn’t much of a dessert potluck. 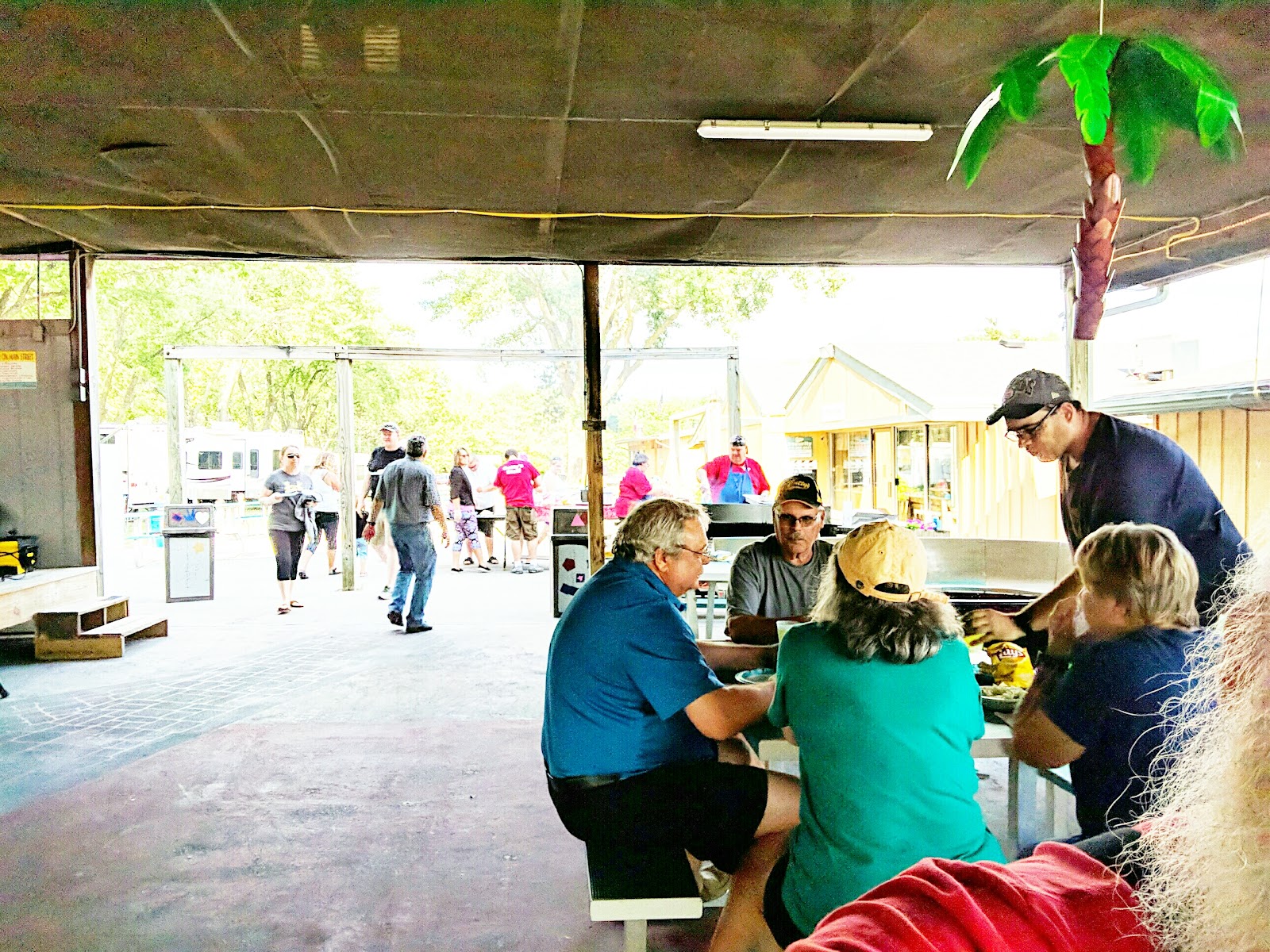 With an estimated four hundred people here this Saturday, only a dozen or so came to the cookout.

And so another day comes to an end. 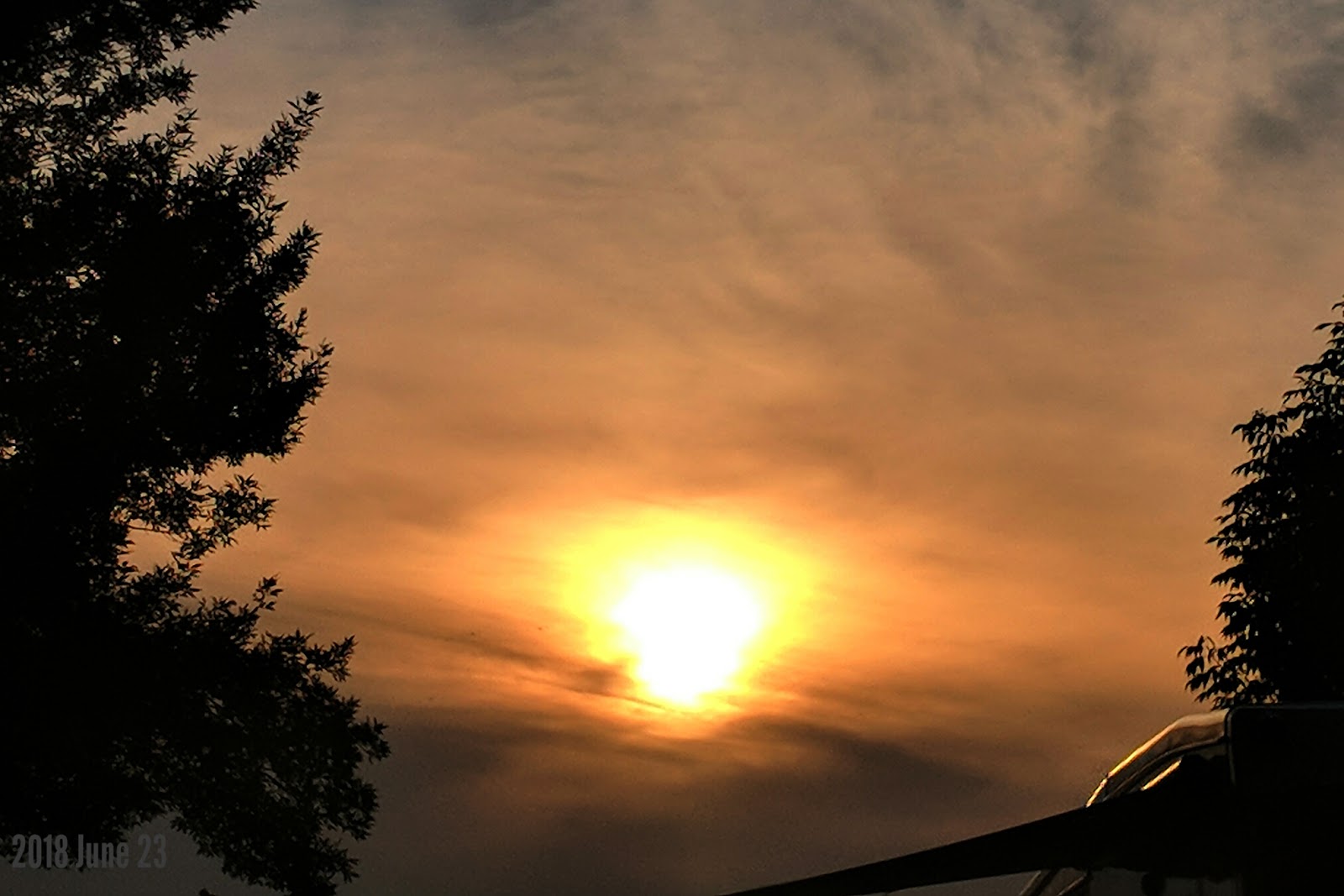