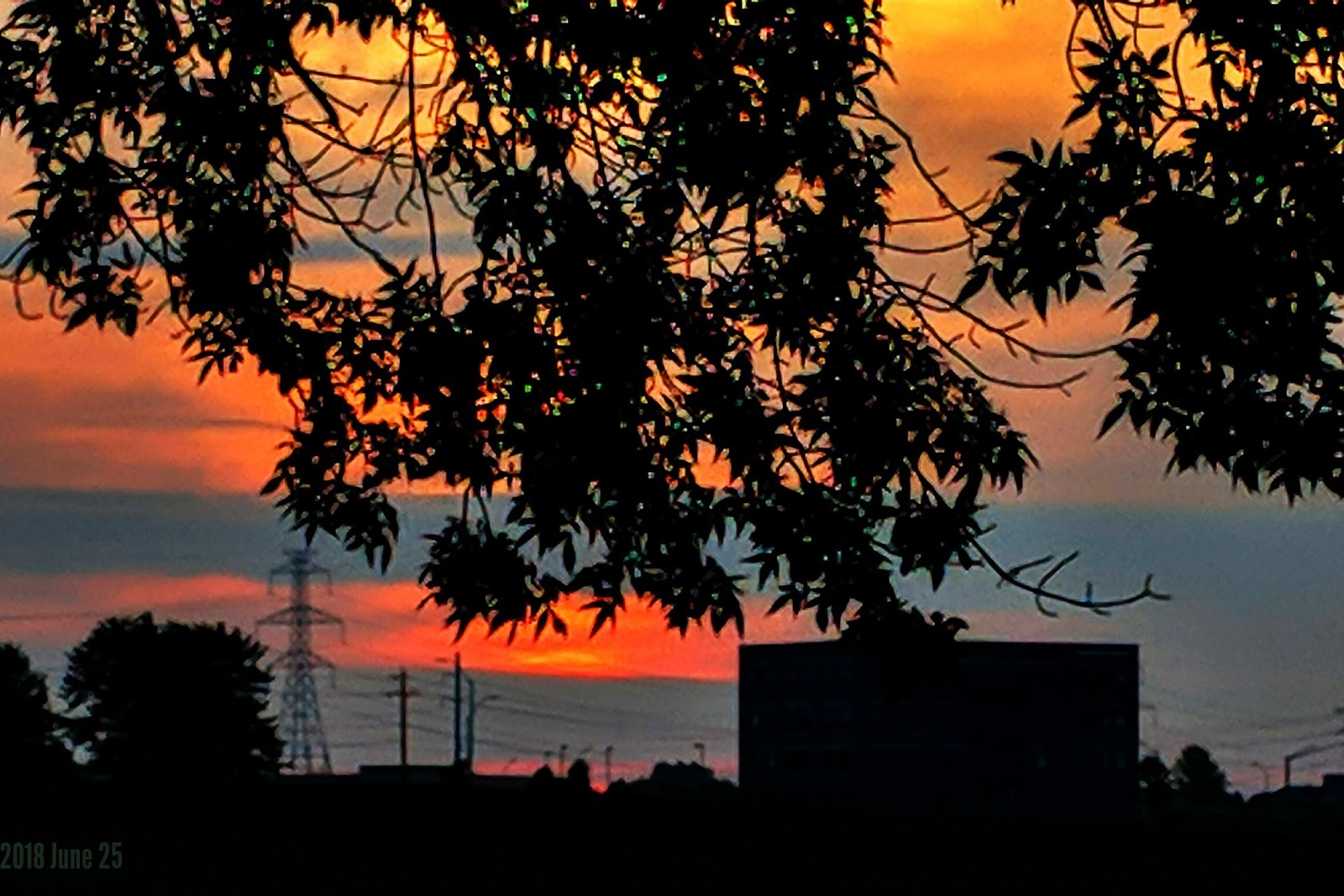 Just shy of an inch of rain from the storm last night.

It was payday which meant a trip to the credit union for a deposit. I’d gotten used to being able to deposit through the smart phone. But the credit union app isn’t allowing that feature at the moment.

We drove through Burger King and bought the”2 for $4″ breakfast sandwiches. And still had time to meet with the gang at Cutty’s Cafe for coffee.

From there it was on to Grimes and the senior center. Not an overly large crowd today.

I worked the PM shift today. I started at two and it was a bit of a madhouse to begin with. The person on the AM shift was having problems balancing their drawer. They had also not called one person’s RV move to the person who was to move it. Plus the guest list want updated (they had notes on scraps of paper instead of logging them in the computer) I got all of that caught up.

And then I had the most convoluted registrations that I’ve ever done. A member who was already registered on a site wanted to move to a different site a day before she was due of the existing site. We track how many days members have been in the resort, because after thirty days, the rates change. So there is a complex process in the computer to credit it back her site fee and number of days. Then to register on the new site.

And, you remember I said that after thirty days off camping that the rates change? She had three days at the old rate and seven at the new. There is a system for that but again it is somewhat convoluted in the computer.

She also needed our maintenance people to move her unit. We do that, for a fee which was then added to her bill. When it came time to pay, she used a prepaid bank card … which didn’t have enough money on it. After digging around in her purse she came up with the balance in cash. Next, as I’m calling to have her unit moved, she said, “Oh I’m not ready yet. It’ll be a half hour to forty five minutes.

Lord, forgive me, but I was so glad when she was gone.

However, she wasn’t done with me yet. About an hour later she called to ask if she had left her paperwork here. I looked around and got back in the phone. That’s when she said that she had found it in her purse.

The remainder of the afternoon was remarkably quiet.

Until around five when this same woman called to say that her camper wasnyt level and wanted maintenance to bring a board (which we do not proved) and level it for her. I called maintenance and passed the situation to them.

It rained several times throughout the day. Not for long nor with much intensity.

And then this happened.

So I ran the day end report, locket the gate and headed for shelter.
Visit my other blog.
https://musingsdevotions.wordpress.com/
All content (except quotations) © 2018 Thomas E. Williams
_________