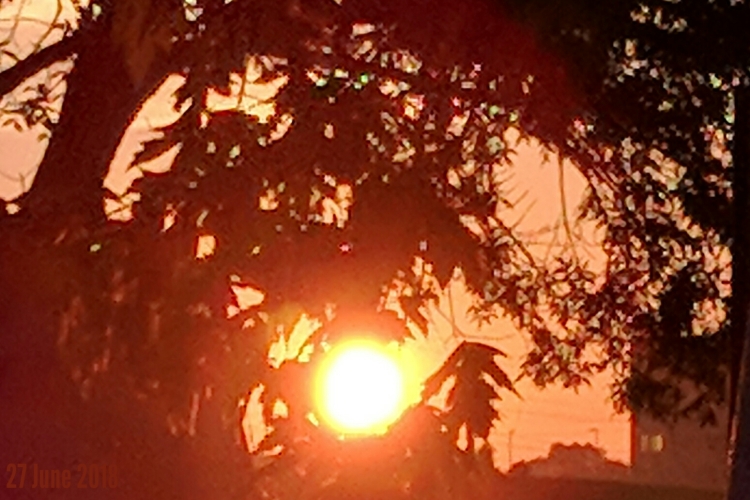 Our feeder was visited by a quarrel of sparrows. Did you know that it’s what a group of sparrows is called? It seems appropriate. They sent so much time fighting over the feeders, it’s a wonder any were fed. It is a good thing His eye is on them*. I tried to get a photo of them. But the downy woodpecker stole the show by peeking in the window. 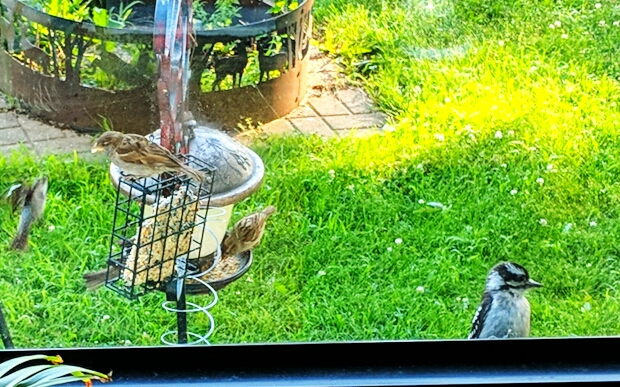 This morning I made omelettes in our silicone popcorn popper. 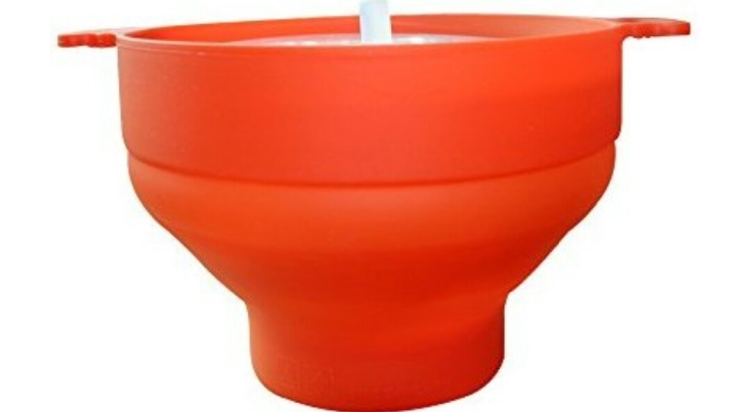 Two eggs and a dash of milk briskly stirred and then microwaved for about two and a half minutes. Add cheese, salsa or whatever. It came out fluffy not flat so maybe calling it an omelette is not quite correct. 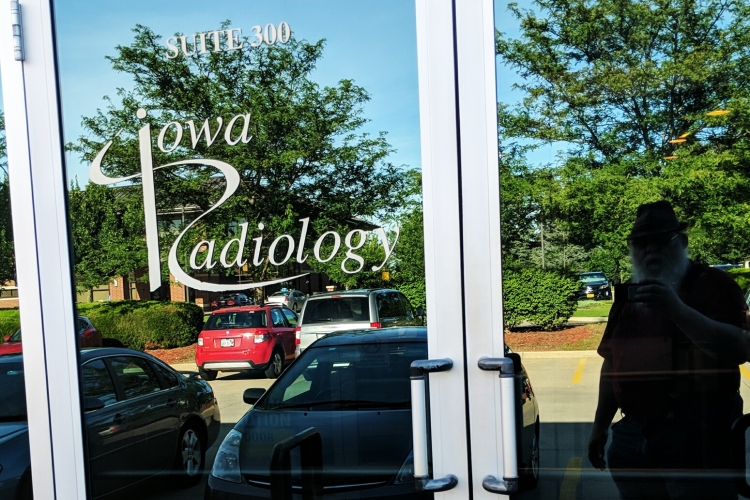 Our first stop of the day was for Ella’s regular mammogram check up. We arrived early and she got in a half hour before the time of her appointment.

As we were leaving there we passed by people clearing an accident scene. 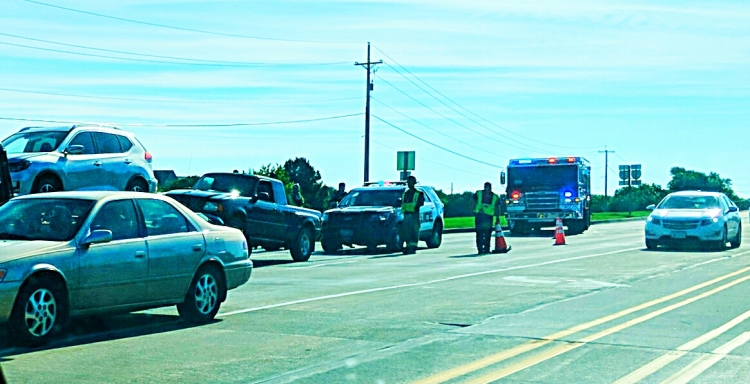 All the tables were filled at the Grimes Senior Center for lunch. And we played Fast Track. 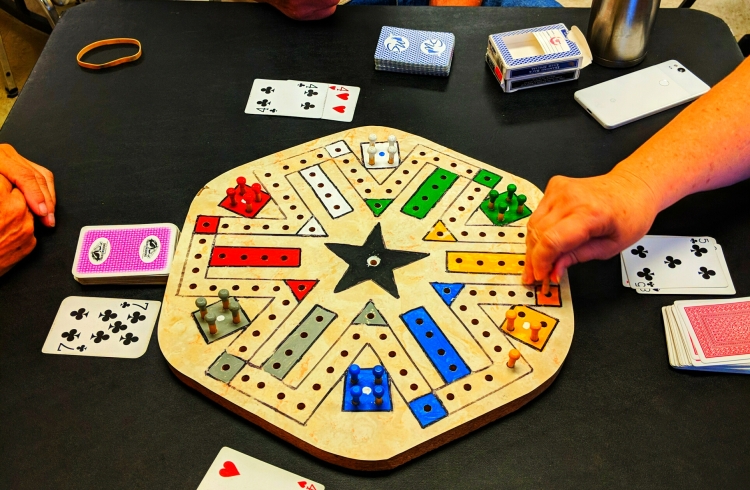 After lunch we played bingo. 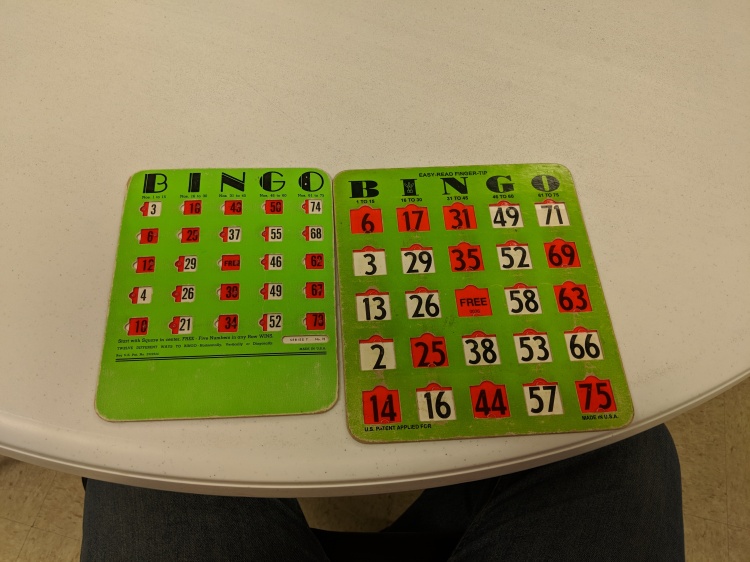 We went to Village Inn for Pie Rush Wednesday. 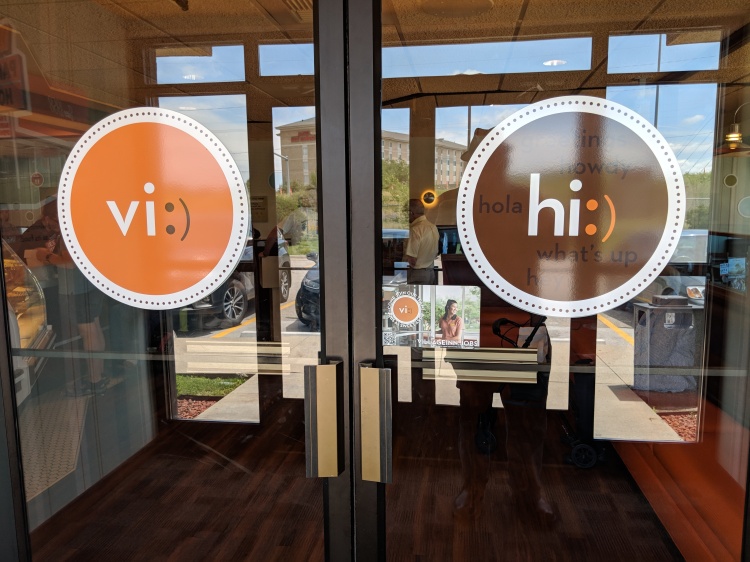 We started with a table for four. People just started wandering in and we kept adding tables. 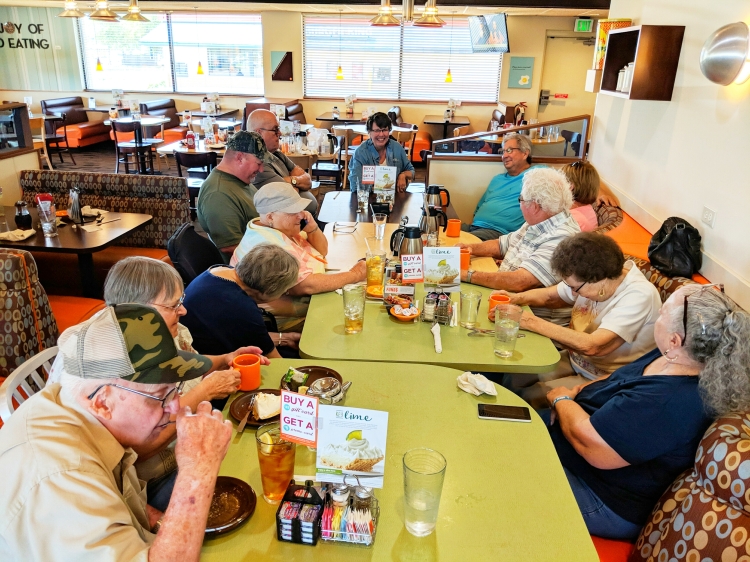 There were thirteen at final count.

Nap time came and went. Then it was time for Mexican Train Dominoes at the adult center.

*His Eye is on the Sparrows