40°and cloudy then rose to 72° under nearly cloudless skies. Very windy until nearly sundown. 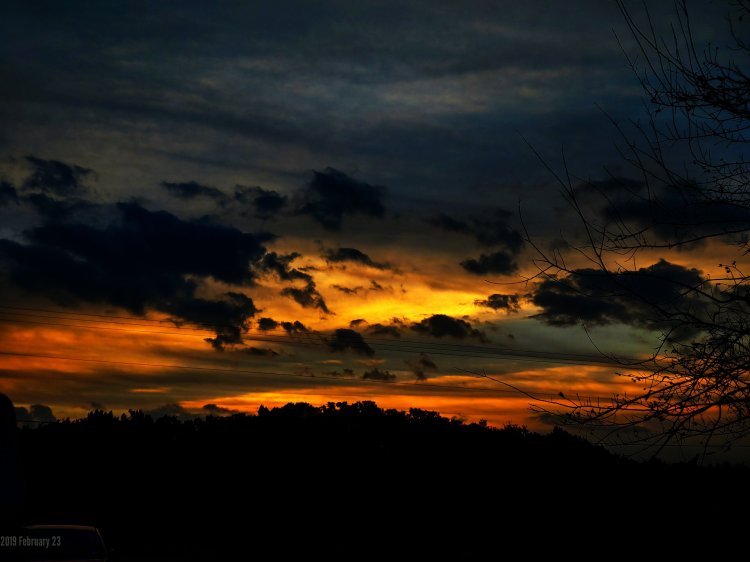 I thought we were going to have a quite day at home with nothing to do and no where to go. I was only half right. Ella spent time this morning sorting and preparing her medications for the next several weeks. She called for refills and a short time later received a text saying that her meds were ready.

After coming home from our shopping trip yesterday, we realized that we had not purchased bread. 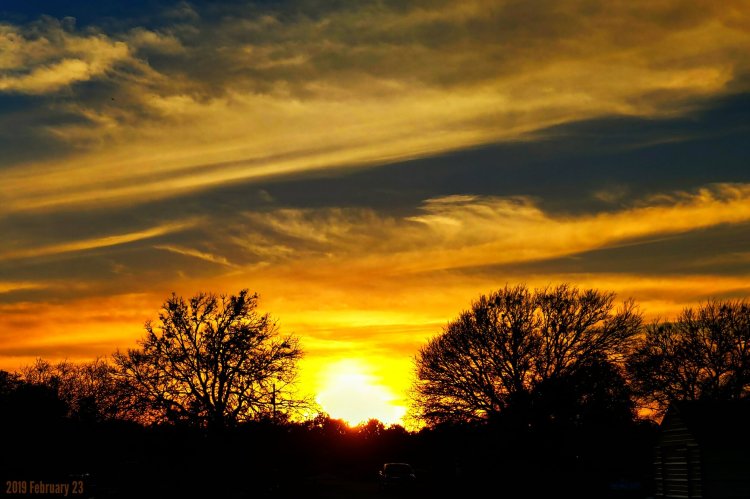 The blog that holds all of my blogs