2019 May 03 Friday in Liberty Hill, Cedar Park, Texas and all the way to Oklahoma City

62° and cloudy. Thunderstormed all night but appeared to be clearing at daybreak. 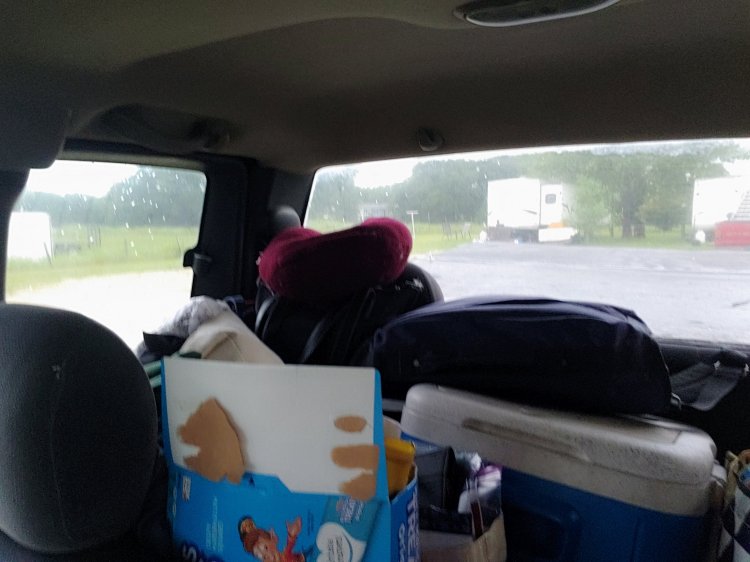 Rudolph the Red-nosed pick up is packed fairly tight. The truck bed is as filled as it can get. The back seat is full but not completely. I may actually be able to tilt my seat back. That was Ella goal.

Our first stop was at Vera Bank where I had purchased a money order to pay for our post office box in Iowa. Only to find out that they would not be able to cash that. So I stopped at the bank to see if I could get my money back. And they showed me an 800 number on the back of my stub that I can call and do a stop order on it and hopefully get my money back. 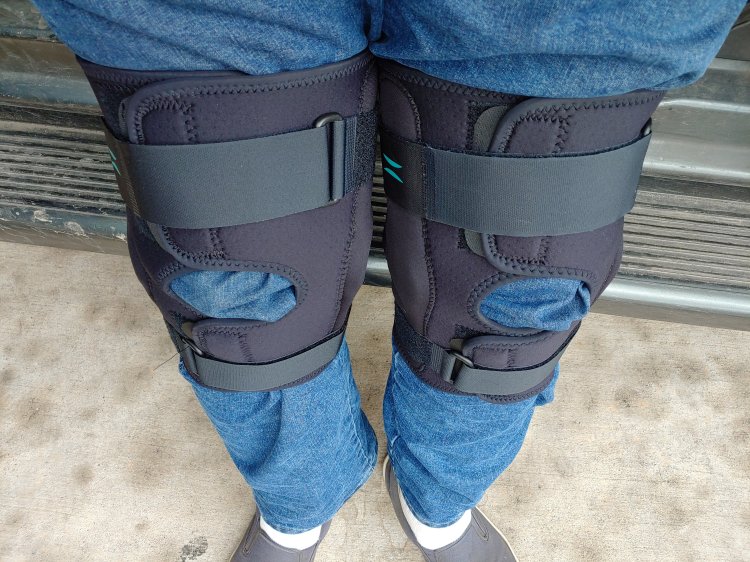 Our next stop was at doctor Borick, the orthopedic surgeon. I got injections of a long-lasting steroid in both knees. Plus 2 new braces. We arrived early and got right in. We were all done and out before the actual time for the appointment.

We were out of the doctors in time for a stop at DQ for lunch. We took our time eating but were still about 2 hours early for the next doctors appointment.

The next appointment was with doctor Crimmins. Even though We were very early, we got in and, went through the list of medications, and for the EKG taken. The doctor cameon a little later, listen to my heart, read the EKG, and pronounced me good to go.

So go we did. Right straight tho interstate 35 and breaded north. 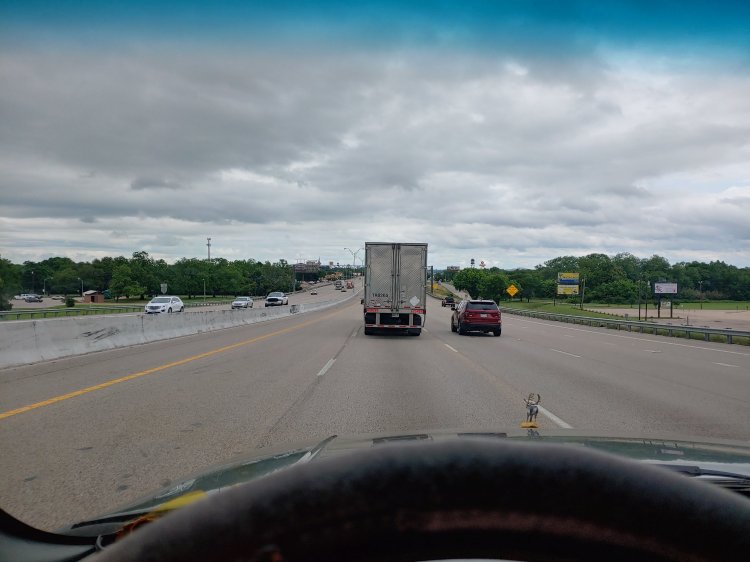 2:46 we were somewhere around Waco. Google Navigation had taken us off of I-35 because out an accident on the interstate. Did you know that it also warns you of speed traps? I didn’t until today.

We stopped at a rest stop at 3:30 somewhere near Hillsboro. 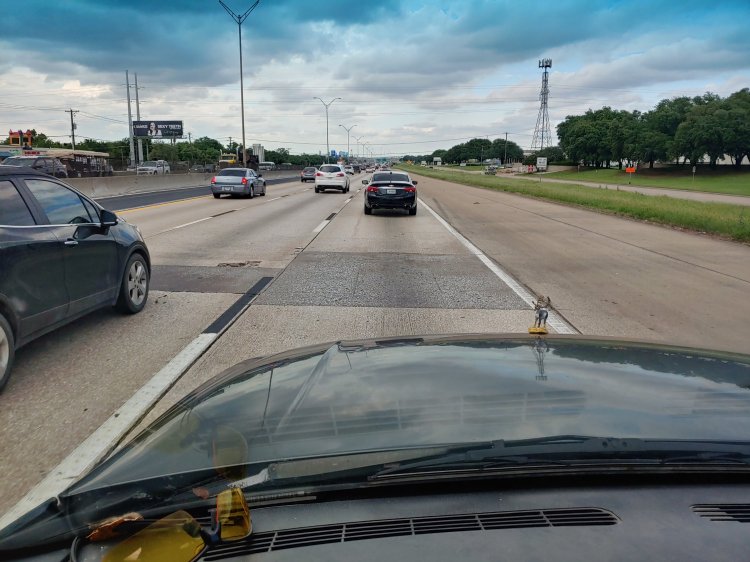 When 4:30 arrived I was doing something that I claimed i’d never do again, drive through Fort Worth. By 5:30 the traffic had started moving along near the speed limit. Of course, by then we’d reached Denton Texas.

We stopped in Denton for gasoline and Boston Market prime rib … yum!

At 6:30 we saw the partial rainbow somewhere in Oklahoma.

Just before 8 the sun peaked out between cloud formations.

About 15 minutes later and a little farther down the road we were treated to this sunset.

Shortly after 9 we came to rest in Oklahoma City. We did a Google search for a cheap motel. And we found one. 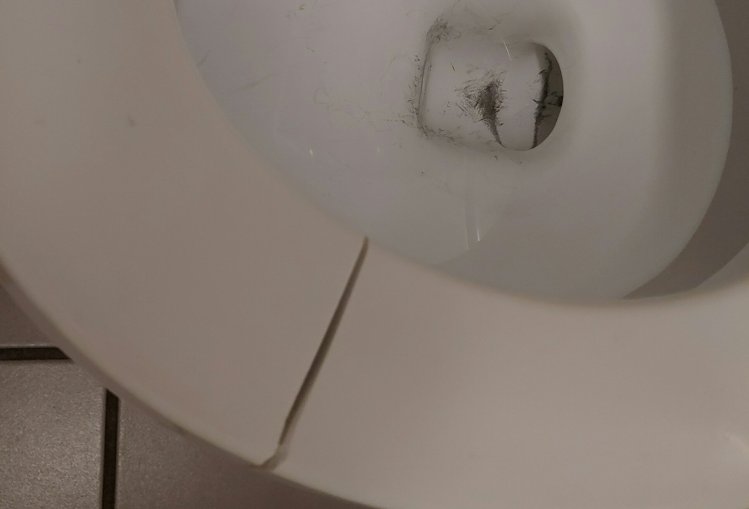 That’s the toilet seat in our room. I guess odds true. “You get what You pay for … or a little less than what yippy pay for.