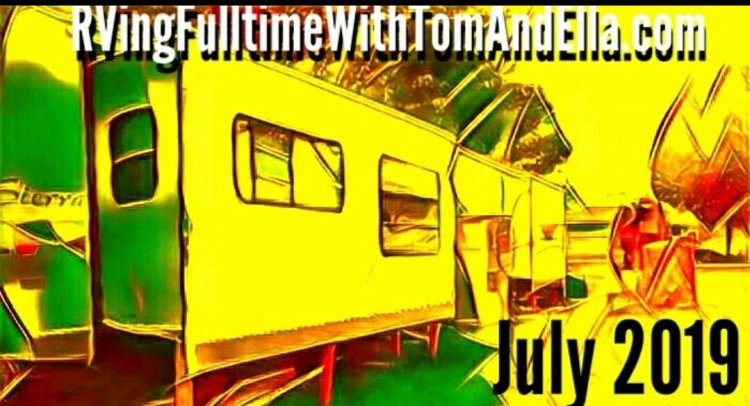 I don’t think that the sun had enough strength to throw off her quilt of clouds and get out of bed today. Let’s just let her sleep in … she has been working extra hard lately.

There is a very drained sun in the sky today. Around eleven she opened one bleary eye, stared blankly around, and then want back to sleep. 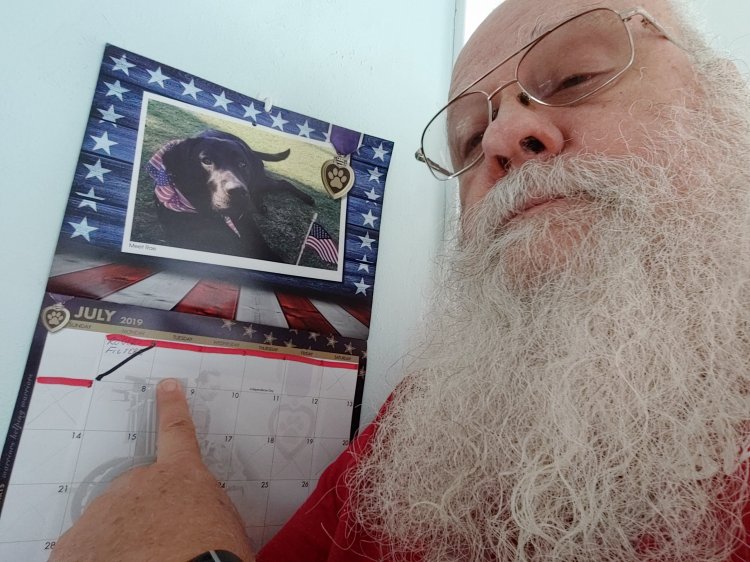 May and June are gone to whereever abandoned months go when they are off duty. Maybe they just sit around in a daze.

We have only tasted a tiny bit out July, and so far, I don’t like the flavor. It’s a little too well done for my taste.

Maybe, I’m just feeling too rushed and over worked because of the madness surroundings the Independence Day festivities.

I get tomorrow and Thursday off. I should be glad that I don’t work I the fourth. But truely the fourth will not be our busy day this year. Saturday the 6th is when 99% our Cutty’s activities will be held … including the fireworks. All of the fee booth employees and some volunteers will be working that day (and night).

Spaghetti and rain drops this afternoon. Shortly after returning home from work around 3, I browned some ground beef and startedsome spaghetti sauce simmering. I let it slow cook until 5 when I started some angel hair pasta.

While we were eating there was a loud boom … sonic boom loud … clap of thunder, the wind came through like the devil was chasing it … but our was only the rain. The rain hit the RV roof hard and steady that sounded like we were under attack.

The storm hurried on its way like the white rabbit in Alice’s adventurer. Perhaps it too was late for a very important date. Whereever the rain went it drug the heat of the day after it. The outside temperate dropped 20 degrees in the blink of an eye..