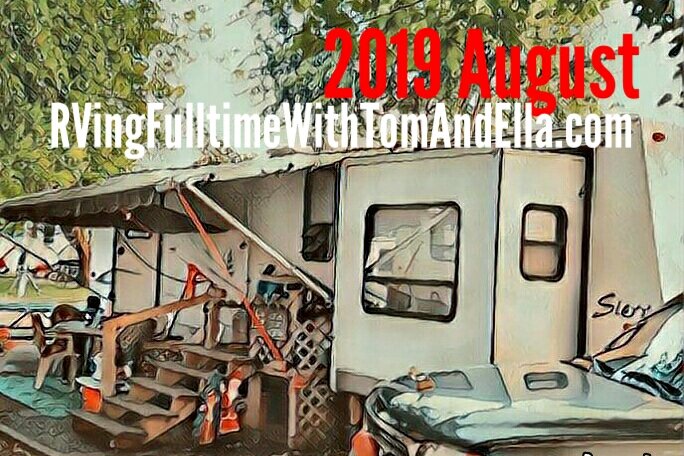 I like the way the early morning sun shone on my closed Venetian blinds. I found the pattern pleasing, so I took a photo of it. It’s kind of artsy, don’t you think?

Today is a “free day”. I do not work today. We are not going to the senior center today. We have no plans for grocery shopping. We have no laundry to do. The only thing on our calendar for today is later this evening.

“National Night Out in Des Moines happens every year on the first Tuesday in August. This annual event is a time when communities come together with the police-community to create partnerships, children can learn, and much more.”

However, as we were on the way to UPUMC, Ella received a call from son John inviting us to have supper with them at “Felix and Oscar’s”.

We had already passed the exit we would have taken to get to the restaurant. So we proceeded to the east side of town, got off the interstate,6 went under the interstate, and got back on the interstate headed back where we had just come from.

We arrived at the restaurant and got a table and then waited for John and Dawn.

I noticed that it isn’t “Felix and Oscar’s” now. All of that signage is goneand it is now “F&O’s”, which means that it has been legally reorganized, possibly under new owners who did not purchase the original name. At any rate, they still have good Chicagostyle deepdish pizza.

It was after 1 this morning that I finally went to sleep and yet I woke at 6 this morning.

I’m one of those people who normally wake very early in the day. And it seems that it doesn’t make a difference as to what time I go to sleep. I still wake up early. Unlike my loving wife who considers sleep one of her best friends and would return to sleep as often and as long as possible.

Because this is a “free day” for us I let her sleep just as long as she wants. So, it surprised me when she was up and getting dressed before 8.

We had our normal breakfast of 1 toast, 1 bacon (thick cut and crisp), 2 eggs, a handful of medicines, vitamins, and supplements, and something to wash it all down (coffee for her – ice tea for me).

Sitting on the patio with a soft cool breeze and the beautiful canopies of green overhead. It is a great day.

We went to the cafe for coffee with friends. However, Sue was the only other one there.

We took a drive, in our neighbor’s golf cart, around the park. On our way home from the cafe, as we were passing by a site, a woman yelled, “Can you braid hair?”

Once we were home, I spread a bag of dark mulch on our yard. I had done half of it a week or so ago. The be mulch looks much darker but that is only because it its damp.

Our “yard” is a about 4’×60′ and bordered on each end by large sugar-maple trees. Because of the trees, the ground gets nearly 0% sunlight and nothing (not even weeds) will grow there. When we first moved to this site it was one long mudpuddle. I put down landscaping timbers, edging, and mulch. It makes a much more attractive addition to or patio.

Speaking of patios, it was such a nice day, that we sat on the patio for a long time playing Fast Track. 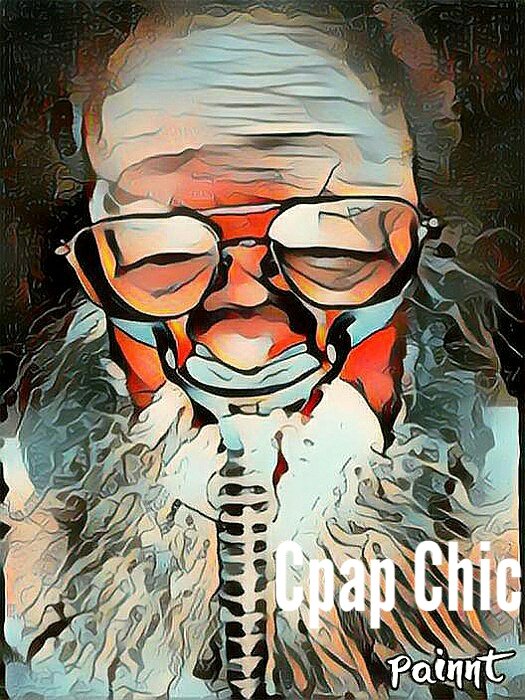