63° was the low last night. There wasn’t much of a sunrise this morning. 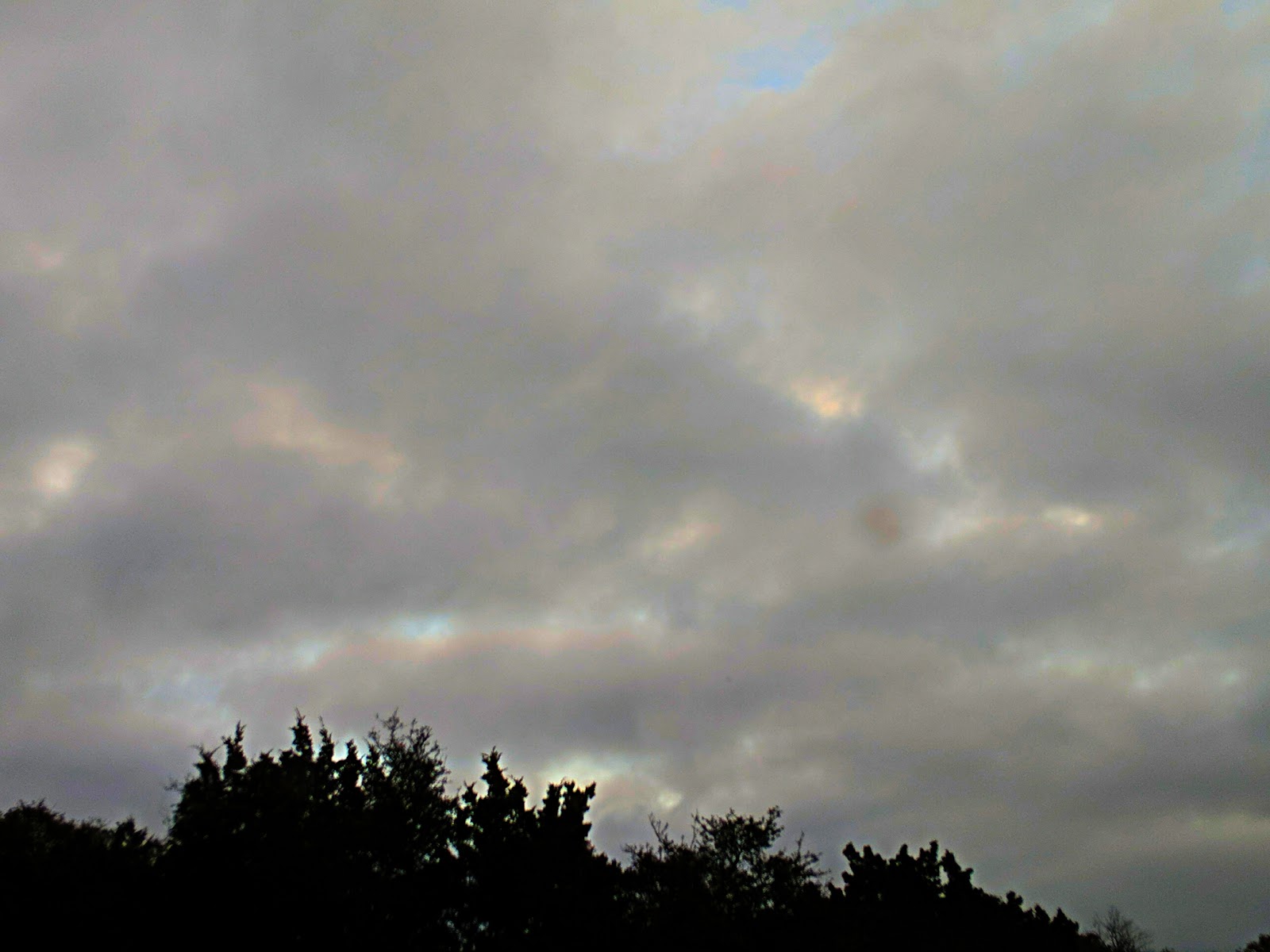 Do you eat breakfast?

It seems that recently we have been shut out of games at the senior center. Whereas we used to play Yahtzee or Mexican Train dominoes with six or more players, the new game of Rummikub is a four player game. So, if you’re not part of the first four to arrive, you don’t play. Today we decided to take our Fast track game with us. Up to six can play but it can also be played by just two.

We were the first to arrive today so we played Fast Track together. Gloria and Marvin arrived a little later and they started playing Rummikub. Charlotte and Arlette came in and started another separate game of Rummikub. Ella and I finished our game just as Marvin and Gloria were starting a second game so we joined them.

A few more folks arrived and some of them joined Arlette and Charlotte.

Lunch was odd. They brought out a salad of spinach and tomatoes along with garlic bread. Then they brought apple and banana slices in cherry yogurt. And at last a personal pizza with a side of peas. I guess, since it was Friday, they were clearing out the refrigerator.

We stopped at the Walmart pharmacy to pick up prescriptions. Mine was to complete the partial (because they were out) order from Tuesday. And Ella … well … Ella had received two text that her prescriptions were ready. However, at the pharmacy they said that they only showed one prescription and it couldn’t be filled until tomorrow. Really?

We were going to get some groceries while we were there so that the drive in was not a total waste of gas and time. However there were no electric carts to be had and I can’t walk that far. None of the items on our list are needed immediately. So we’ll get the groceries when we go back on Monday for the meds.

I stopped for gas as we were leaving, $2.13 was the lowest I’ve seen for a while.

The local Lions Club hosted a catfish fry at the local VFW hall tonight. I forgot to take pictures but it was a very busy place.