55° partly to mostly cloudy at the beginning of the day. 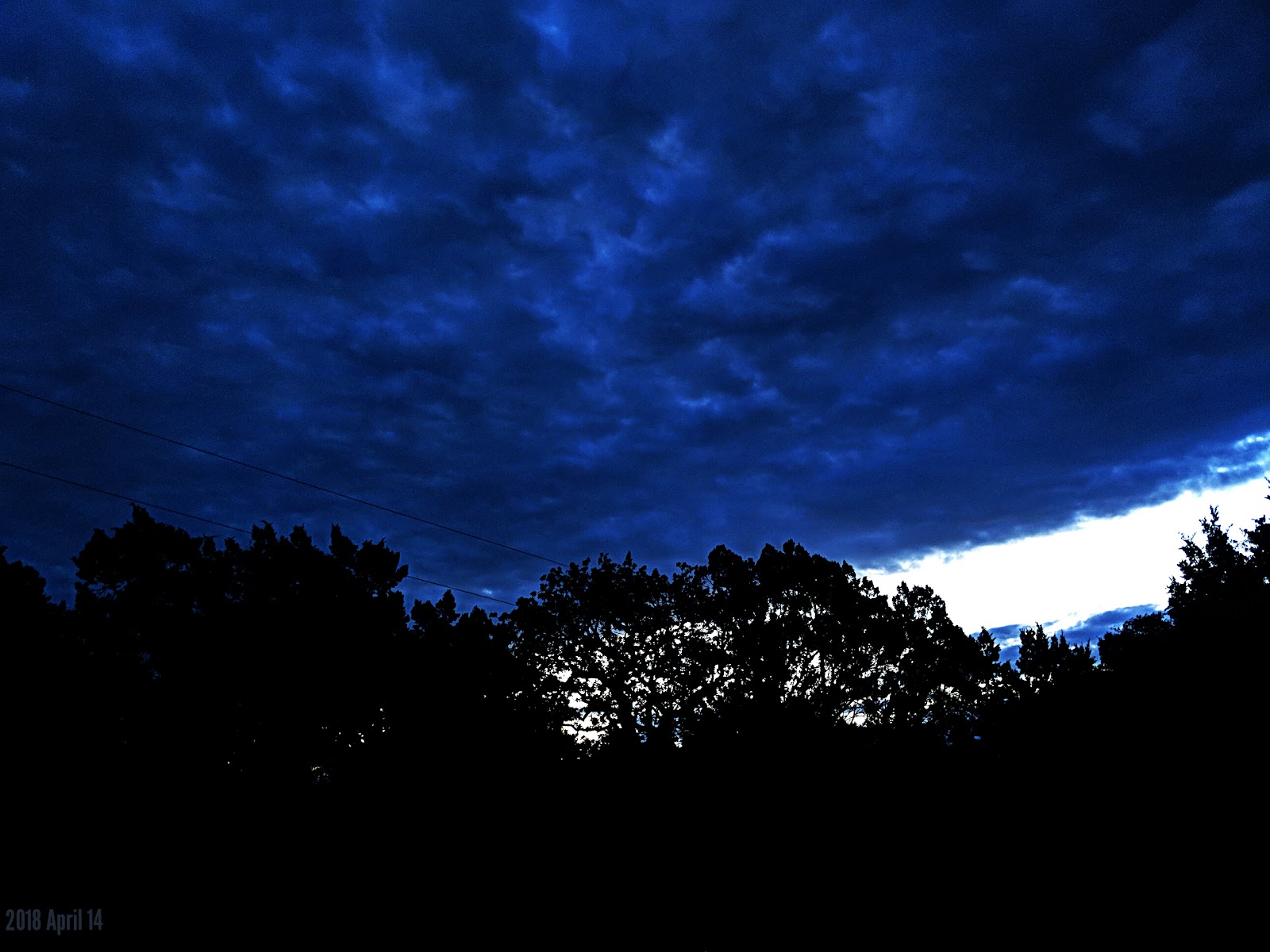 The clouds were pretty impressive early this morning. 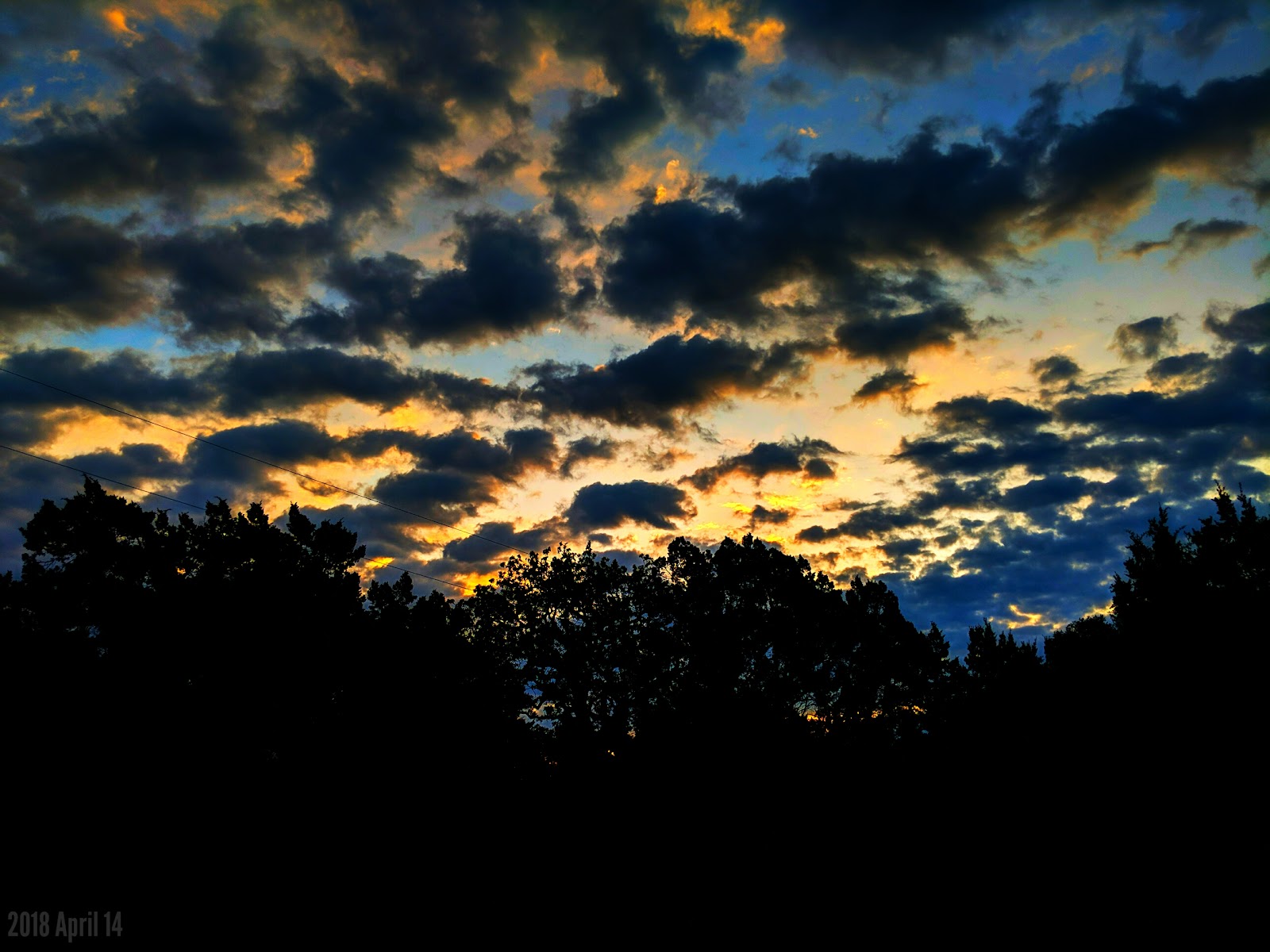 Later the sun started giving some color to the sky. 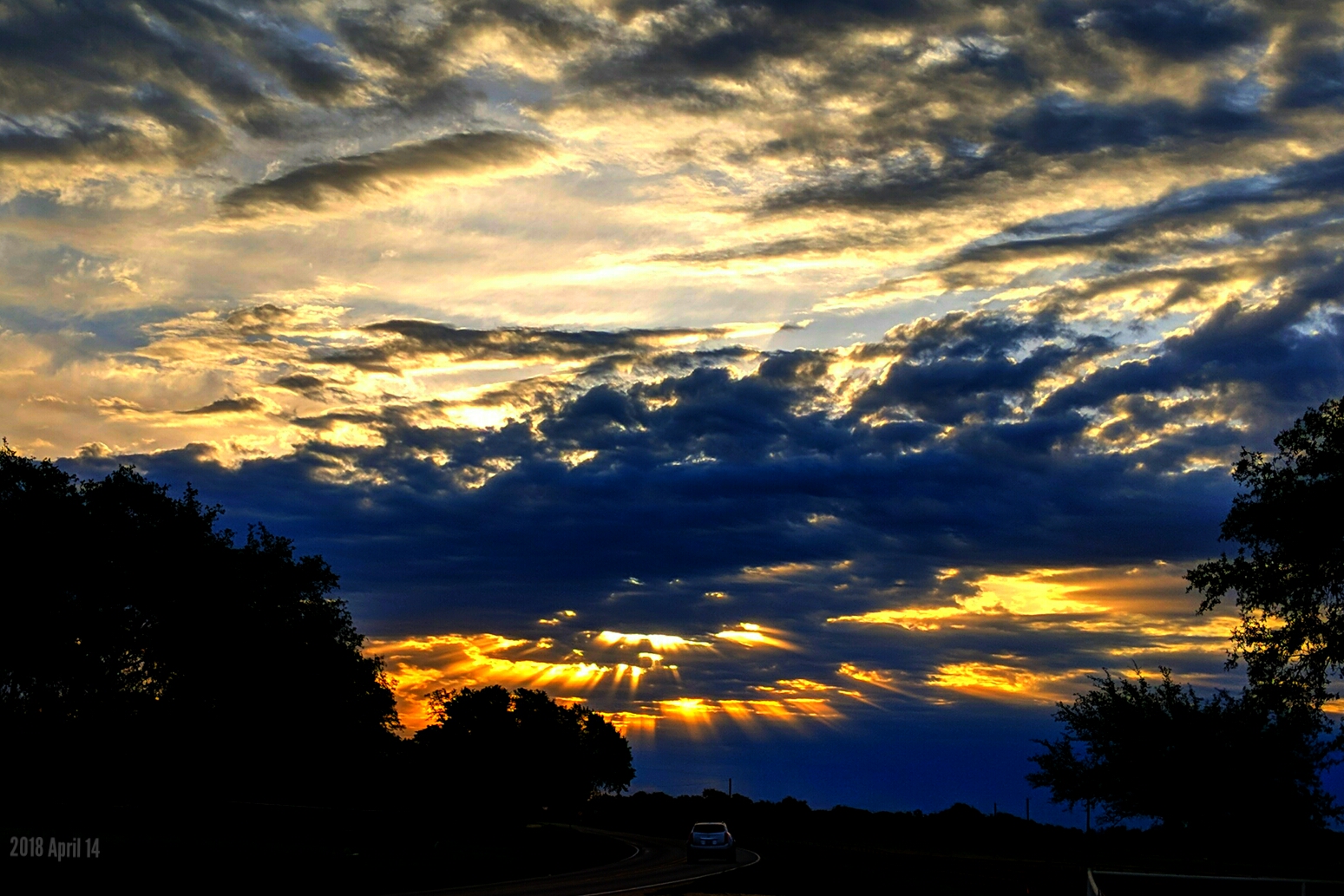 And later it became everything more impressive.

Adam and Leigha invited us for breakfast before Tate’s flag football game.

And Emrey had to show us her gymnastic awards and her flexibility.
From there we made our way to Tate’s game. It was close and he made three touchdowns but in the end his team lost. Interestingly the opposing coach came out on the field and gave him a high five at the end of the game.

This is supposed to be a photo sphere where you can get a 360° view. However, on my phone, it just looks like a panaram photo instead. This is the Leander Flea Market. It is a place Ella had wanted to explore for quite a while. However, Everytime that we’ve stopped in the past they have been closed.

Malachi 2:10
“Don’t all of us have the same father? Hasn’t the same God created us? Why are we unfaithful to each other? And why do we dishonor the promise given to our ancestors?”

My father’s father is a mystery to me. My father was raised by a stepdad. My father used his stepfather’s name but it was never legally changed. That last name became legally mine on the day I was born … it is on my birth certificate. Otherwise my last name would be Audley.

Not only is that paternal grandfather a mystery, so is my father. He died while I was quite young and I have no real memories of him. All I have are stories, and not many of those.

However, I do know who my Heavenly Father is. It is He who gives me my true name.* Plus, because he is the Father of all, that means everyone everywhere, and every-when are my siblings. We are family and we should treat each other that respect.

How can you show that brotherly or sisterly love today? If you honestly believe that we are family, how does that change how you treat those who look or speak differently?