Pancakes, waffles, and French toast with sausage patties was served at the clubhouse this morning. 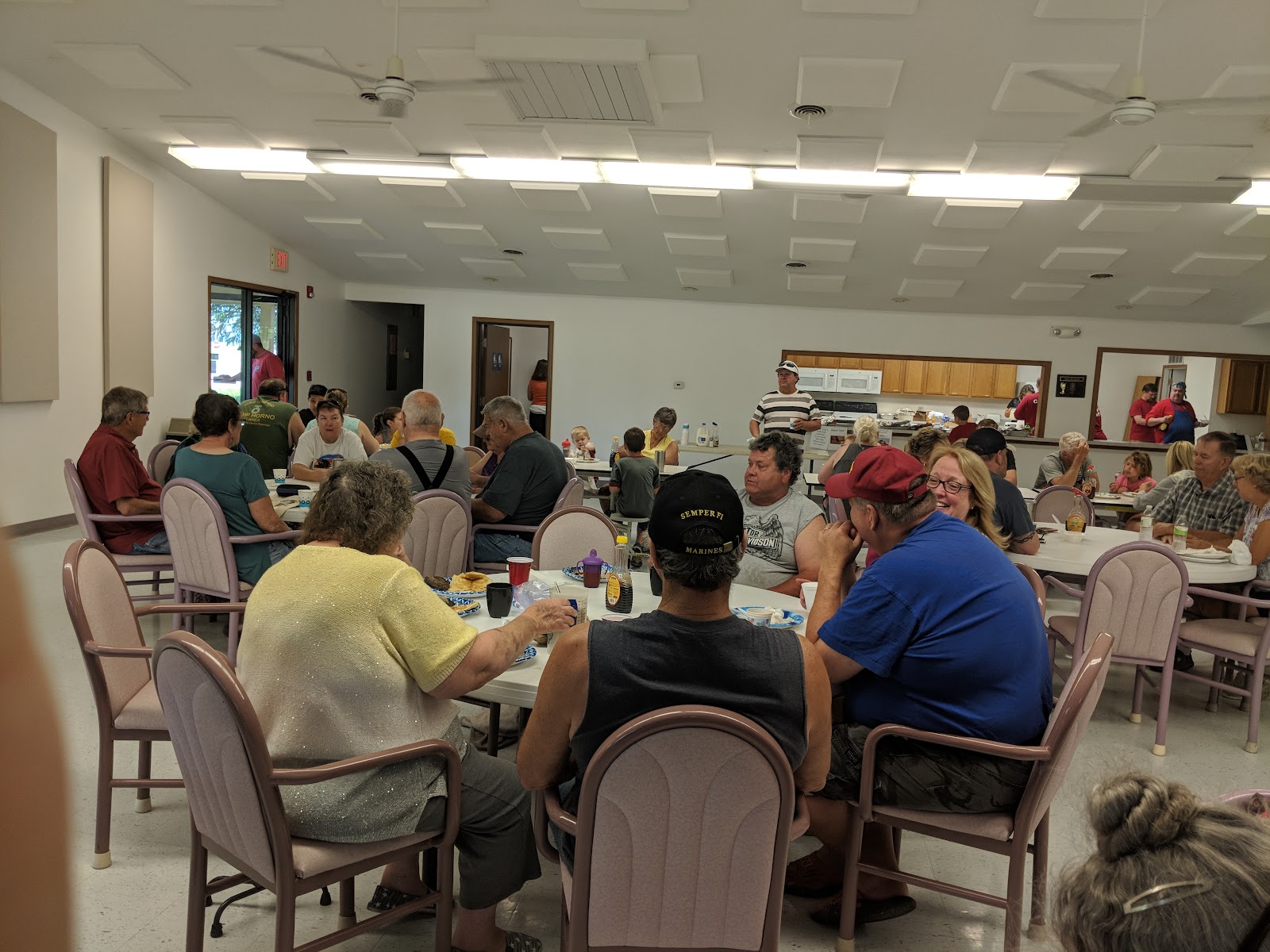 As I was getting my breakfast, I found out that I was in charge of an 11:30 Memorial Day service at the flag island just inside Cutty’s entrance. I have done it the last couple of years on Memorial Day Monday. So I was expecting to do it … just not this morning.

We had time, before the ceremony, to go to Walmart and pick up Ella’s prescriptions. 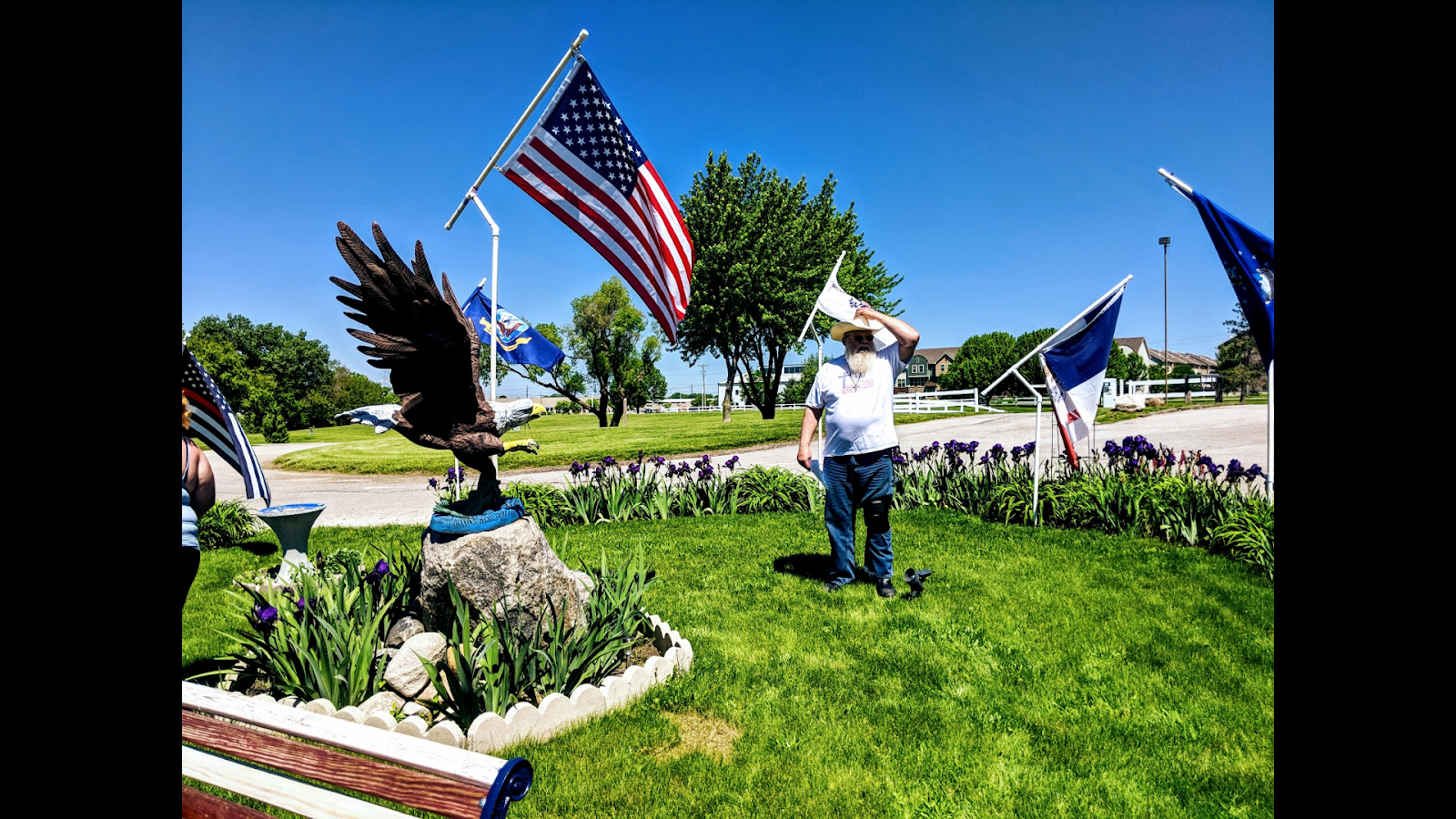 Although Ella’s photo only shows me, there were about twenty or more people gathered. I promised that, since it was already over 90°, I would keep it brief … but that it was important that we take time to remember those in our armed forces who had died in service of their country.

(I later found the photos on Cutty’s Facebook page.)

If you would like to read what I said, follow this link here. We concluded with the playing of Taps and the reciting of the Pledge of Allegiance.

We had time to return home, cool down, eat, and rest before going to work at the fee booth from 3 – 10.

It was crazy busy from start to close. Over one hundred and fifty members had multiple carloads of guests coming into the resort which kept me busy writing burrito passes and explaining how to find the campsite and answering the phone as members called to add proper to the guest list. There was also the heat to contend with. Outside tennis near 100 and the air conditioning couldn’t keep up with the door being open most of the time.

I was very glad to come home and crawl into bed.