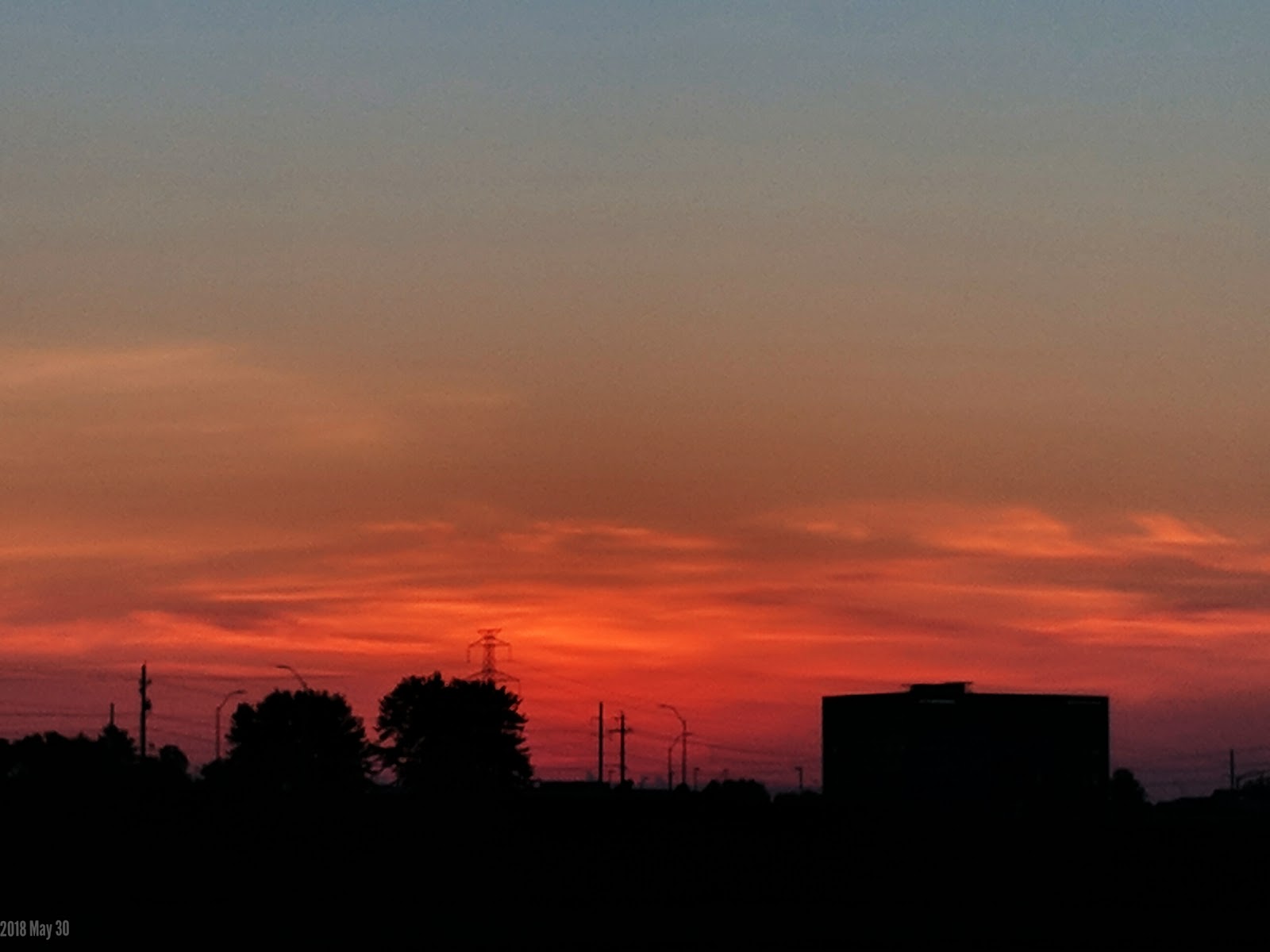 Can you feel the heat in the sunrise photos? 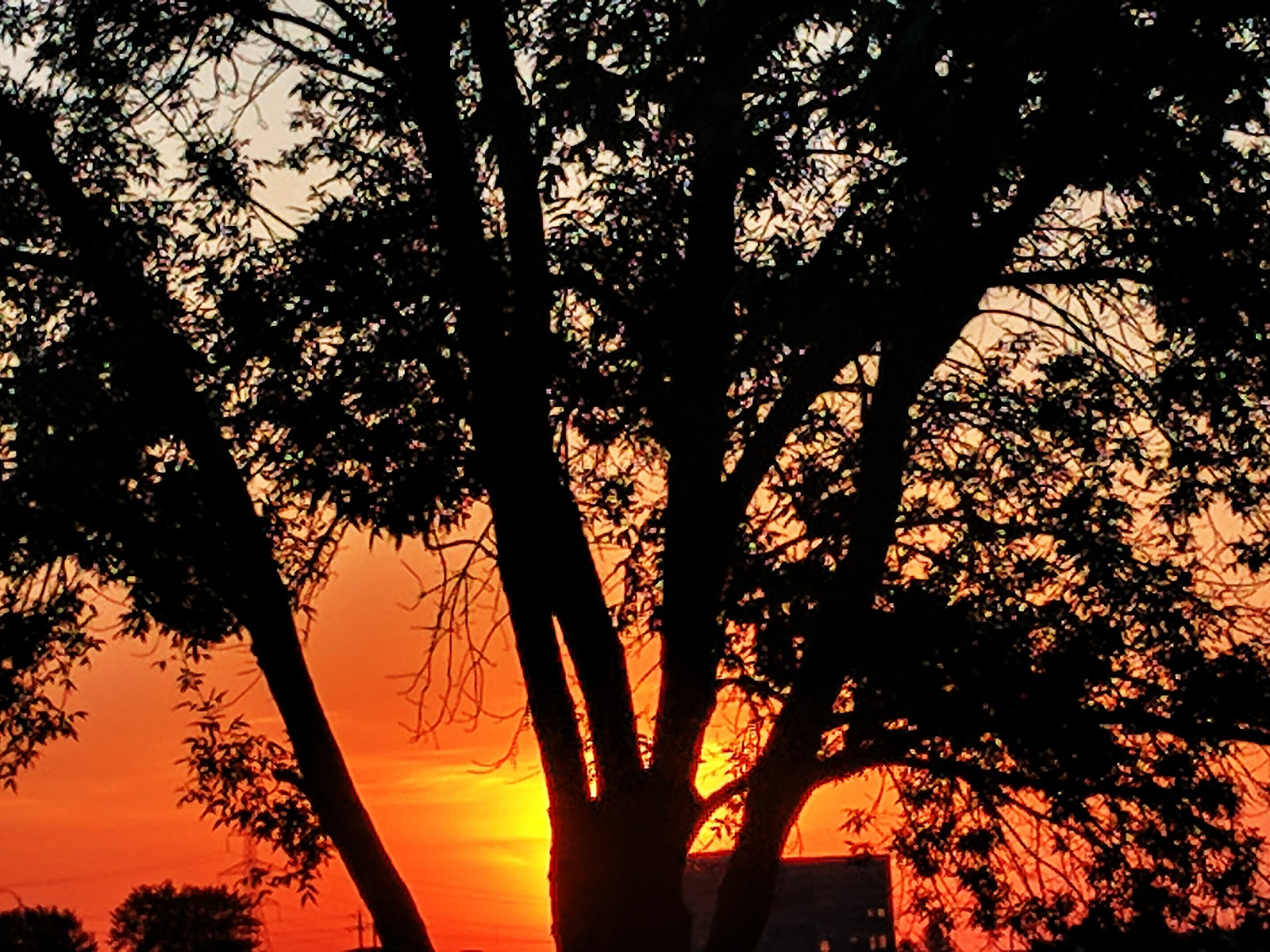 A little after 8 we went to the Cutty’s cafe to visit with friends and drink ice tea i also called my nephew, Keith who lives in Kentucky. We talked for about half an hour 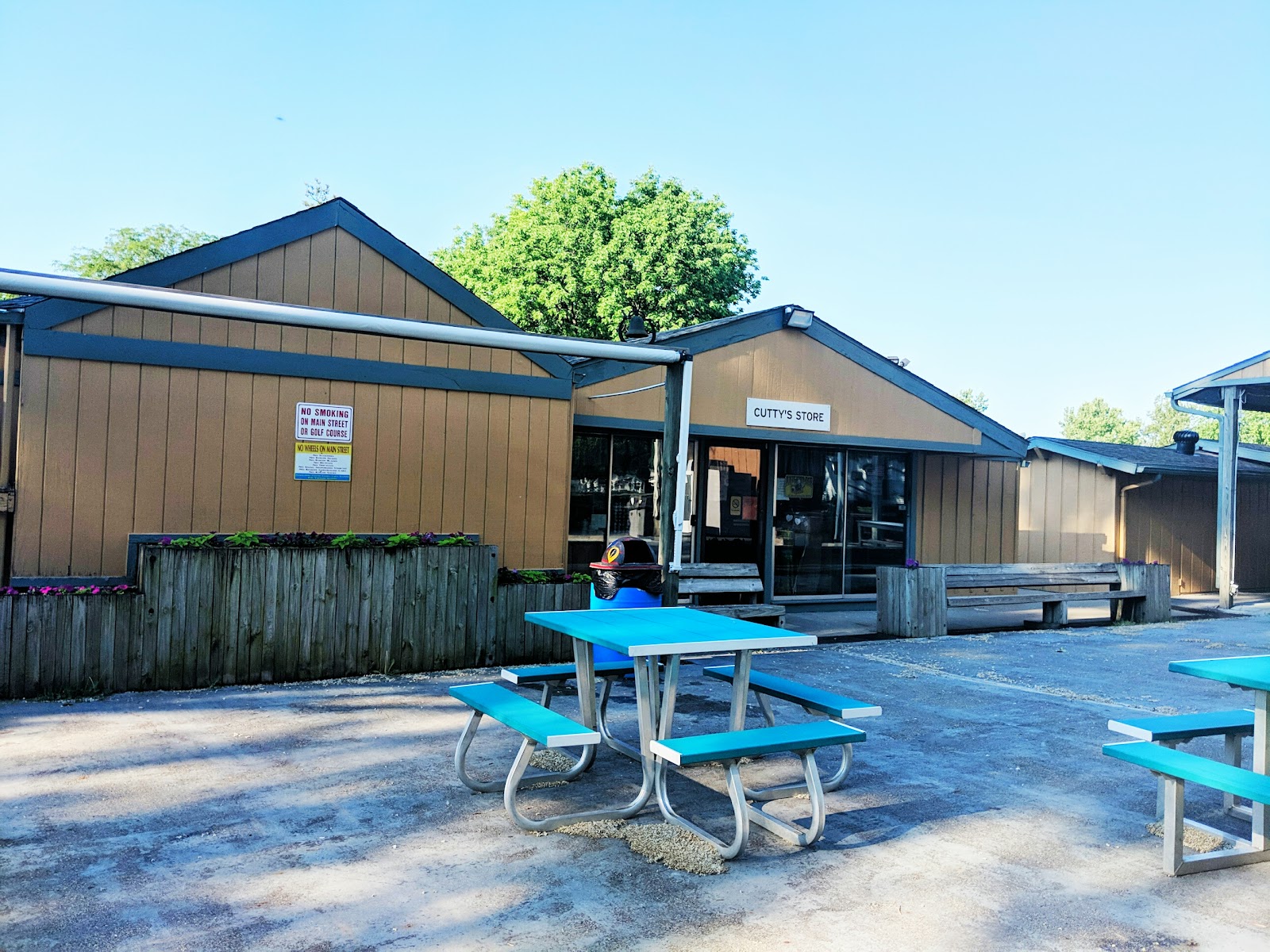 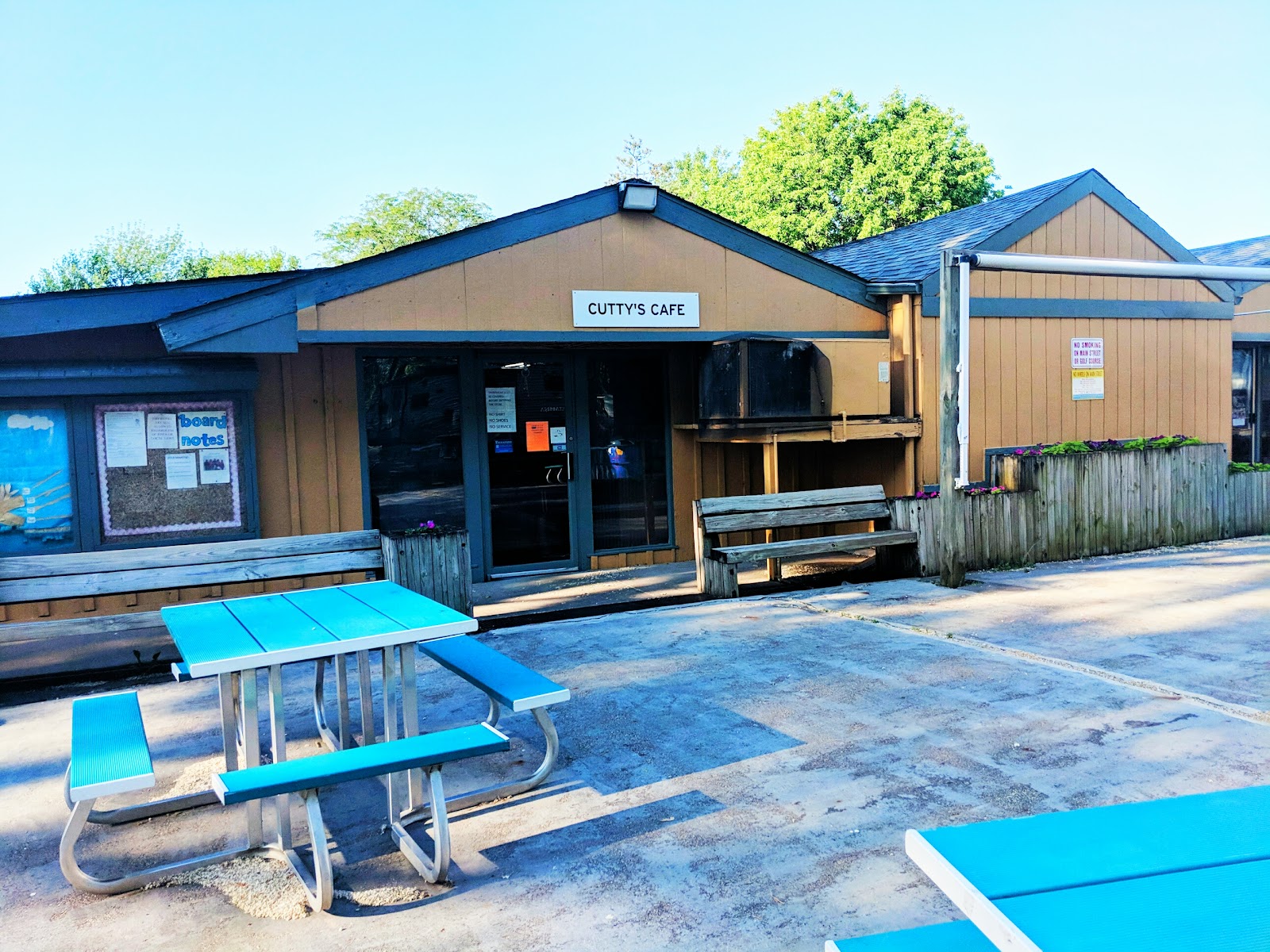 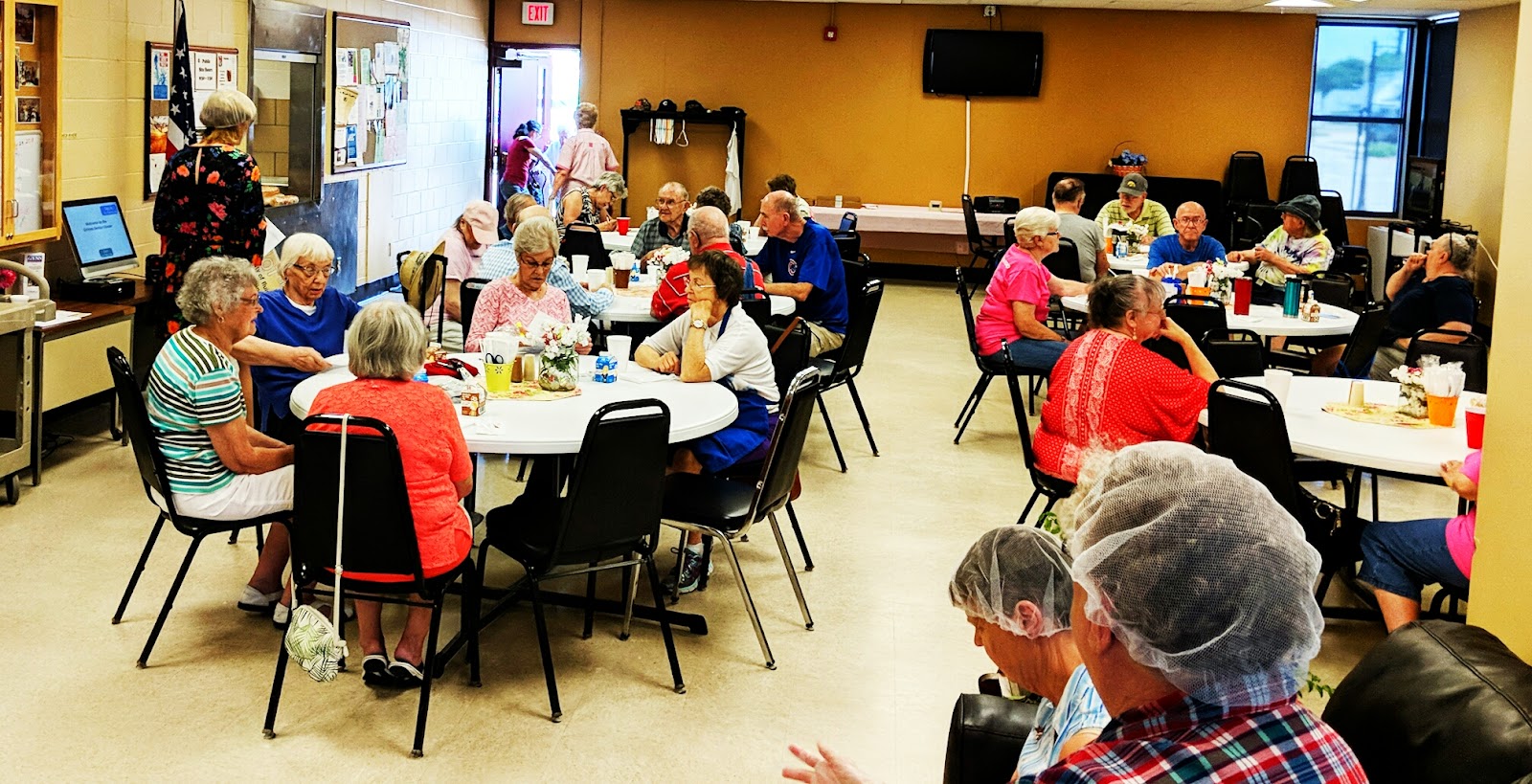 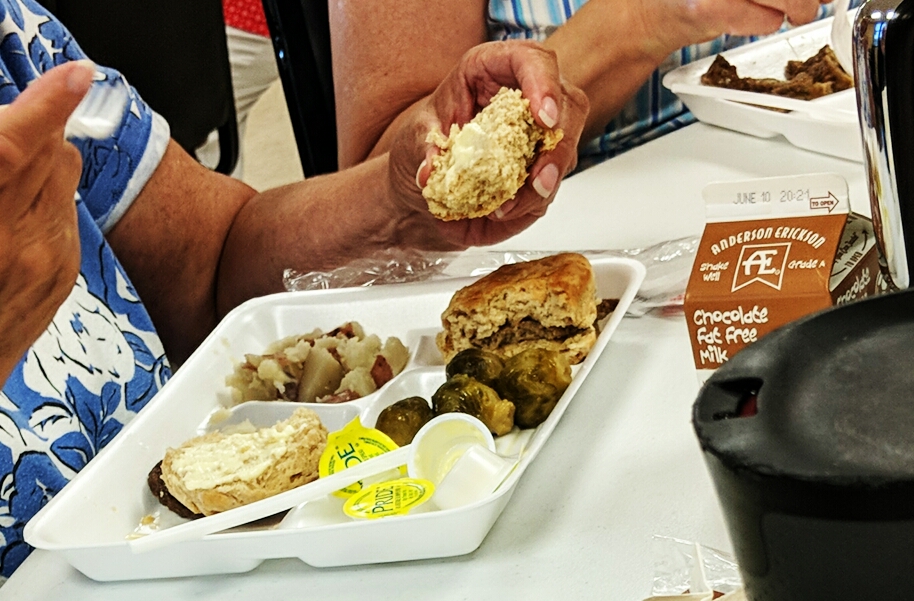 At 3 p.m. a severe thunderstorm alert came across.

M u c h later we got a little rain. Near time for subset the only sky that wasn’t a flat blue gray except the north. 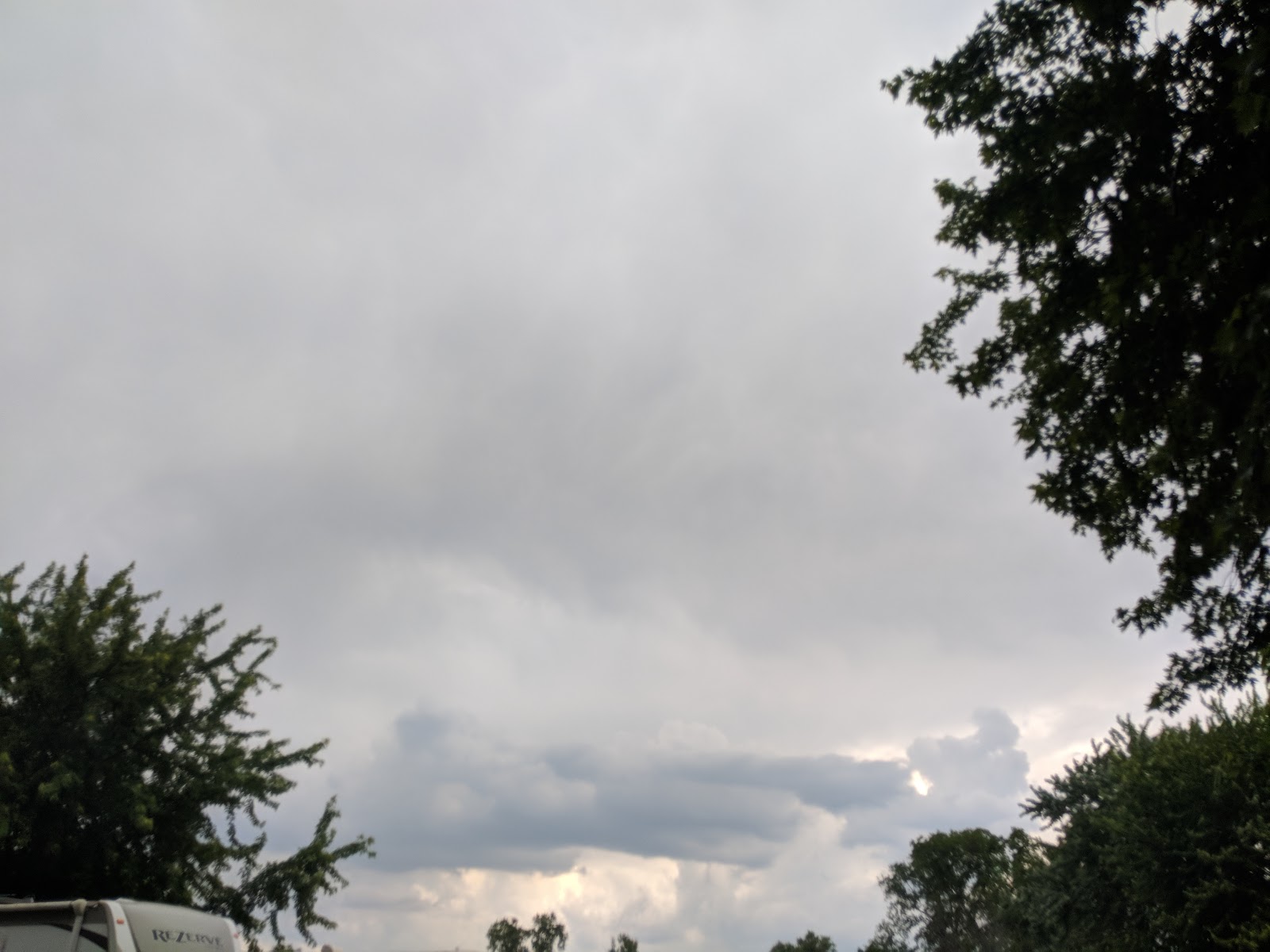 A little before seven Ella received a text from a friend saying that they were home. So we drove over to their place. And no one was there.

Ella called and found that they were at a restaurant. She had written the text hours earlier and forgot to send it.

Since we were out i drive up to the cafe. We arrived about five after seven and found a note on the door saying that they were closing at eight. That’s an hour before the posted time. When we got inside, they were already closing.

There is a new cafe nearby so we went there. They were closed. Went across the street to the BP gas station which has a burrito restaurant. They had stopped at five. Really? 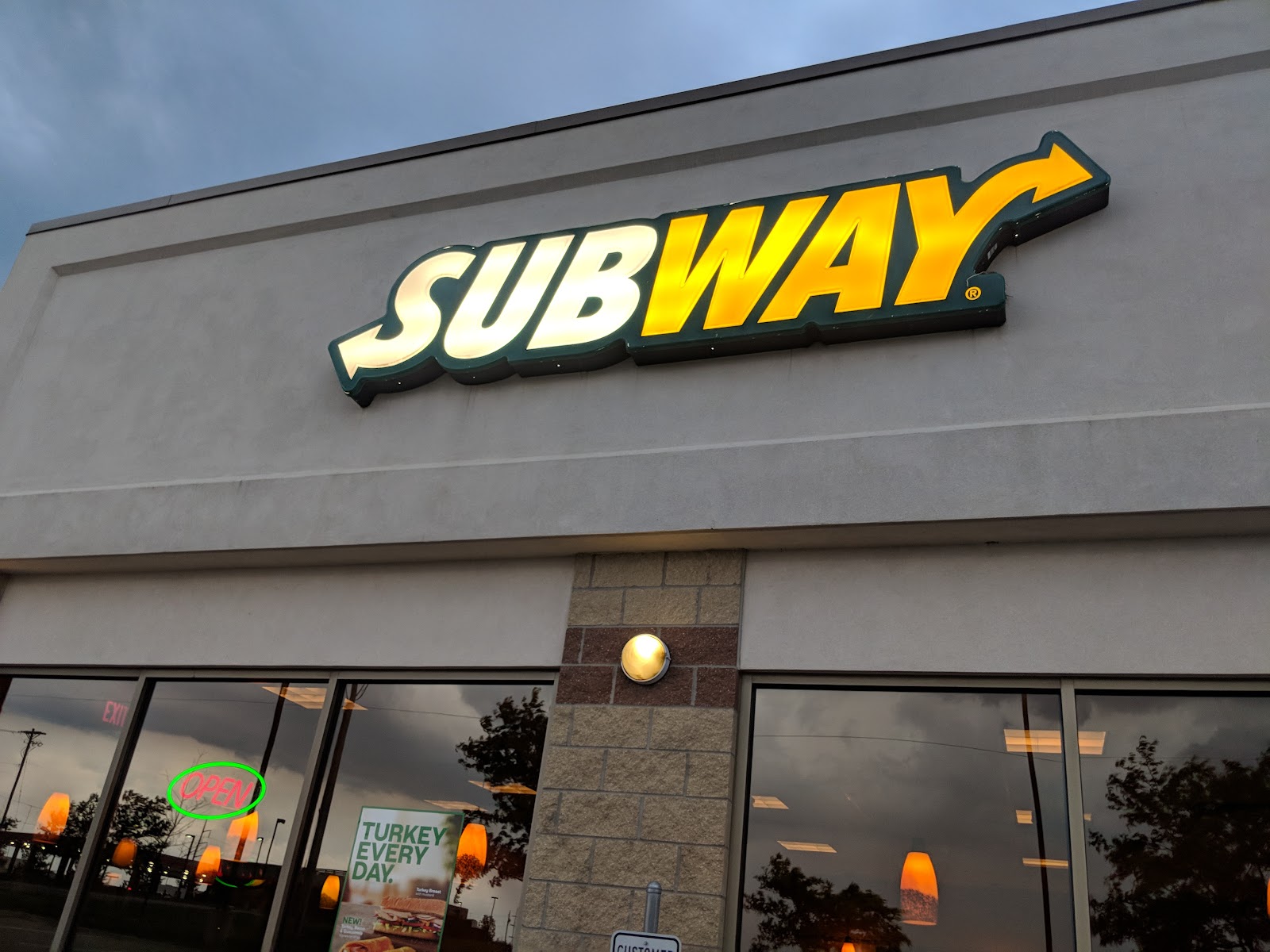 We got home and played a game of rummikub before our friends called to say that they really were home. We stayed a short time because she has been at the doctors for about five hours.

Here’s what the moon looked like as we drove home. 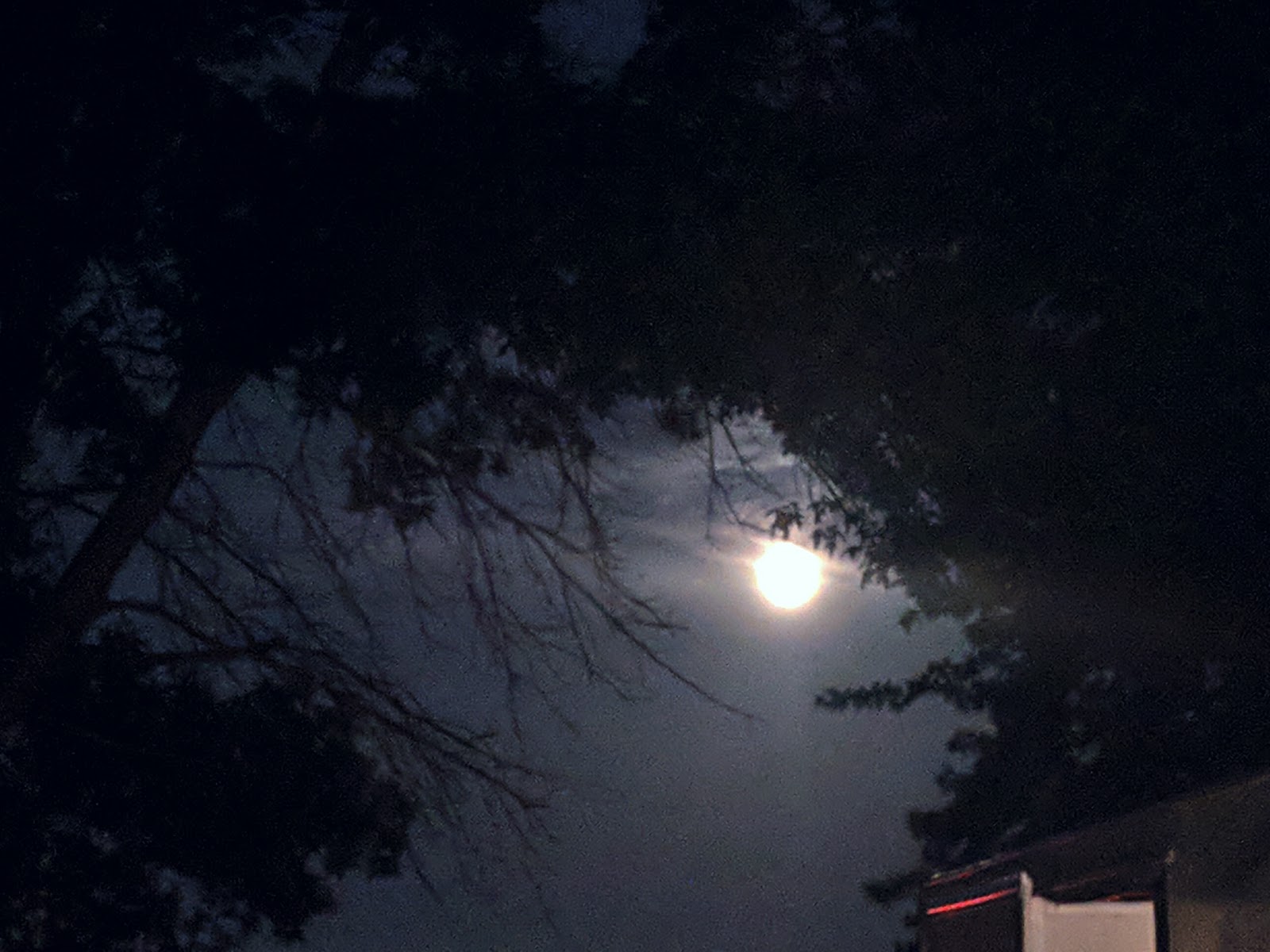